The Nearest McDonald’s Should Not Be in Your Hospital 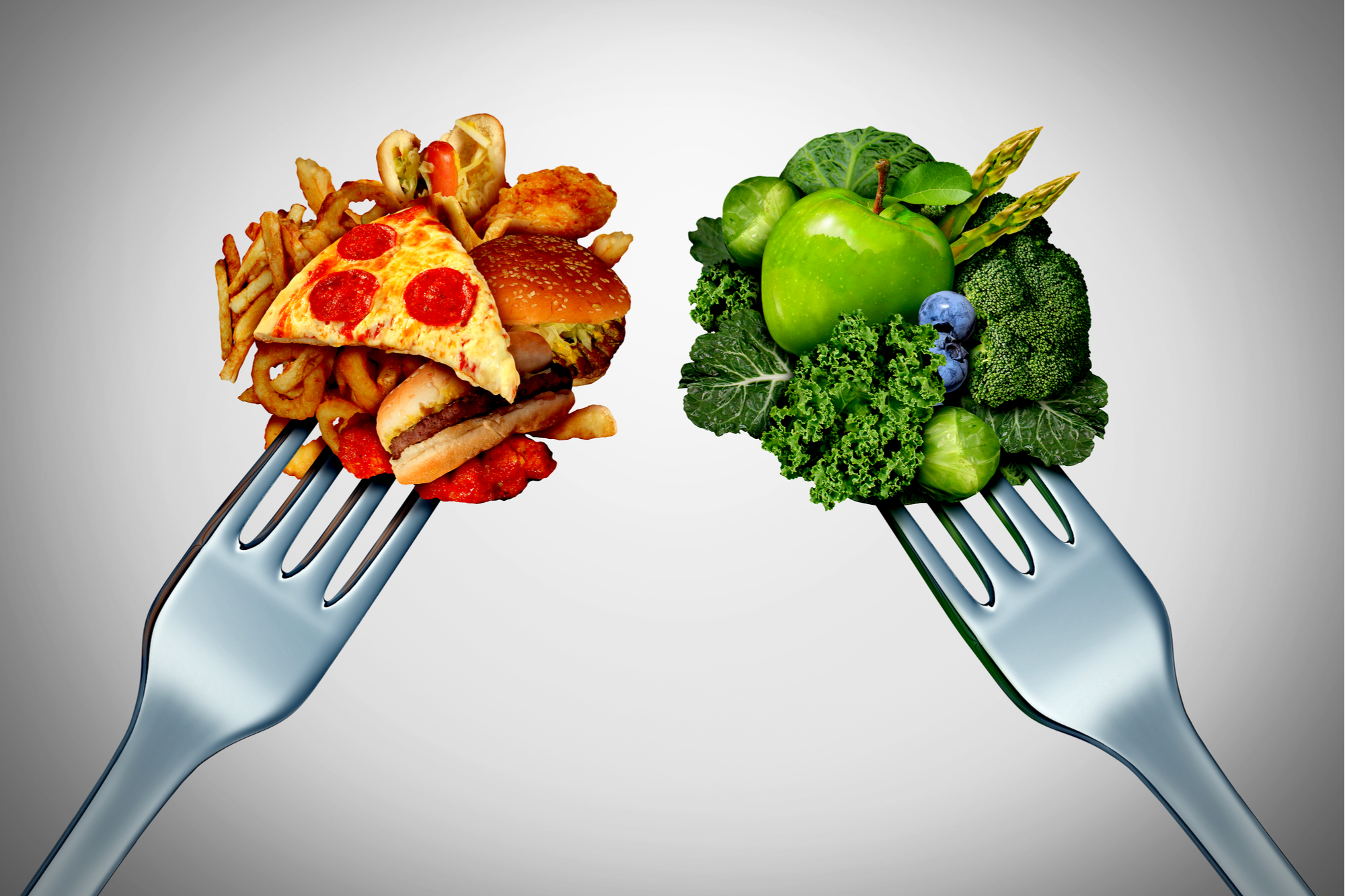 During one of my last rotations as a medical student, I was on in-house overnight call with a resident every third day. The service managed a large number of patients, ensuring that our nights were busy. We often found it impossible to sleep overnight with the pager constantly going off, keeping us too busy to eat meals at appropriate times.

By the next morning, I was usually starving. There was one place in the hospital that served food at that hour: the hospital cafeteria. Fatigued and with little willpower remaining, I would walk downstairs and have my pick of an array of seemingly irresistible options. Among the treasures being served were bacon, biscuits, and donuts. Various types of candies and ice cream were prominently displayed. A full-service vending machine serving soda was fully operational even at 6:30 a.m.

As the years have passed, exposing me to different hospital cafeterias, I have grown increasingly alarmed to see that my experience was by no means unique. Many offer a variety of unhealthy food options to their staff.

American hospital cafeterias are hotbeds of unhealthy food. A 2012 survey of cafeterias in 14 children’s hospitals in California found that only 7 percent of served entrees could be classified as “healthy” and “most displayed high calorie impulse items such as cookies and ice cream at the registers,” according to the research.

How is this widespread occurrence not a conflict of interest for hospitals? Their stated mission of healing the sick is compromised as many patients have diseases that impacted by the American diet.

Perhaps most astoundingly, many hospitals across the country offer their visitors fast food options. In 2006, one survey found that nearly 30 percent of pediatric teaching hospitals harbored fast food restaurants. Even as late as 2016, there were 20 McDonald’s and 13 Chick-fil-A locations inside hospitals.

All of this raises major questions about the role hospitals play in not only treating in disease, but propagating it, as well. Consuming unhealthy foods has been proven to be directly linked to obesity, influencing the development of coronary artery disease, non-alcoholic fatty liver disease, sleep apnea, and type II diabetes, to name a few diseases. In American, one study found that 5 to10 percent of cancers can be attributed to excess body weight. The consequences for obesity are significant for health care with hundreds of billions of dollars in medical costs in America each year.

Hospitals should thus strongly rethink their current food offerings for patients and employees. As it now stands, offering unhealthy food options is an ethically dubious practice that undermines their goals. A 2006 study suggested that the presence of a fast food restaurant in a hospital makes it far more likely that visitors consume fast food, thereby promoting disease. Moreover, I have found that patients and their families generally view hospitals as models for health and healing. Thus, the fact that hospitals offer particular foods may implicitly signal to the public that those options are healthy, even when in reality they are not. And adopting simultaneous roles as purveyors of disease-promoting foods and centers of treatment for obesity-linked diseases represents a glaring conflict of interest.

Thankfully, there has been some progress. In recent years, there has been increasing ethical debate about the need for hospitals to make changes. Some are even attempting to improve their food offerings. Both Britain and the United States providers have called for healthier food options in hospitals.

But hospitals still have a long way to go to eliminate unhealthy cafeteria and vending machine options.

The nearest McDonald’s should not be in the neighborhood hospital.

Kunal Sindhu, MD is a resident physician in New York City and a 2018-2019 Doximity Author. You can follow him on Twitter @sindhu_kunal.