The Man on the Muni: Uncovering the Lived Experiences of Patients 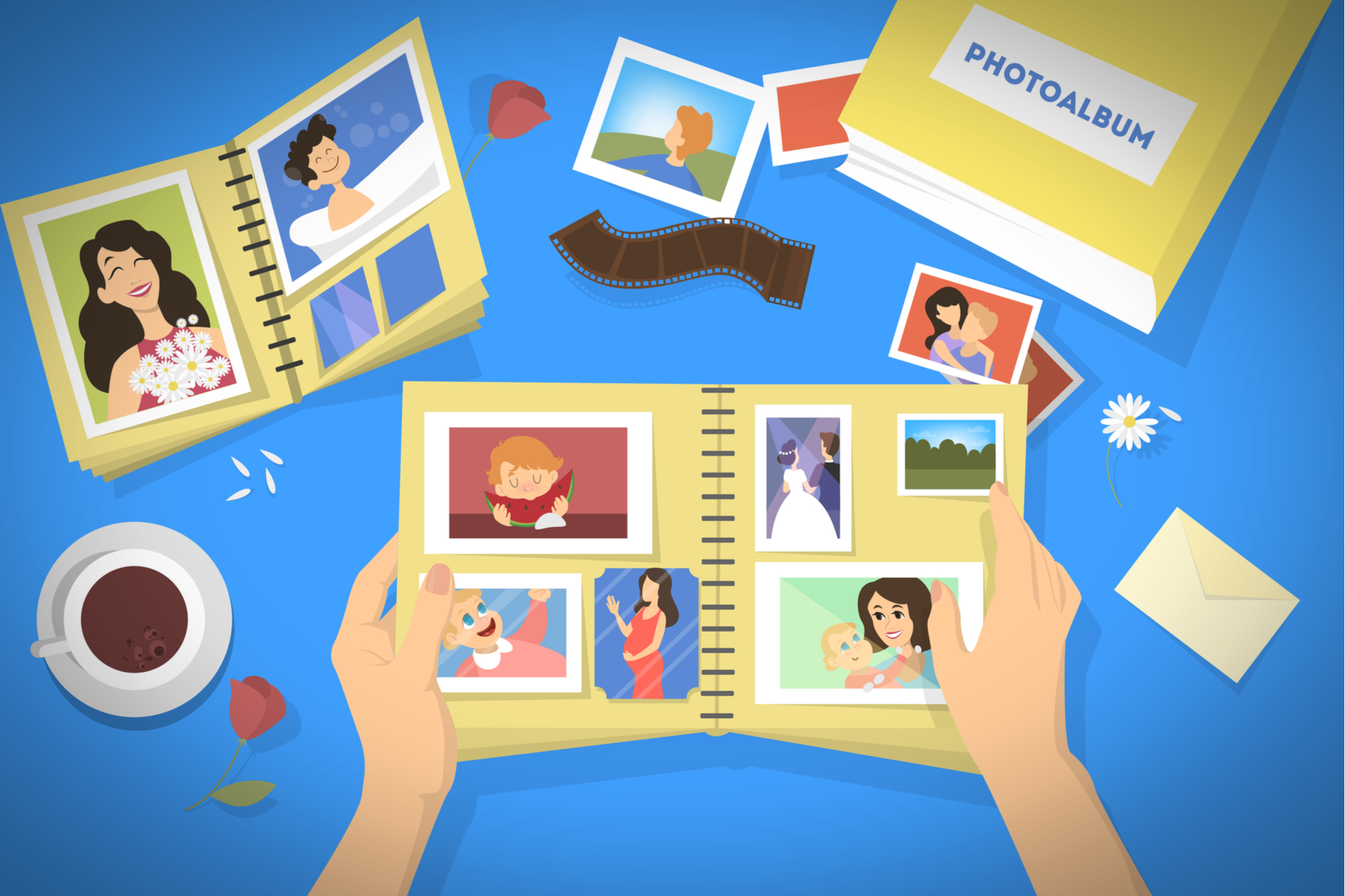 On my way to work on the Muni, an older man sat next to me. He had a notebook filled with photographs attached by Scotch tape. I marveled at how precisely the photographs were spaced, as though the pictures required a particular amount of space to live and breathe. The older man looked at each picture with a kind of intensity I have never seen before, as if he were going through each minute pixel, trying to elucidate meaning which was blind to my naked eye.

After a few minutes, it dawned on me that I had been peering over his shoulder for at least five minutes. He didn’t seem to mind but I decided it was better to mind my business. As I got out my own notes to read, the Muni came to a sudden halt, causing the older man’s notebook to fall on my feet. He gasped and jumped to his feet, a flash of adrenaline rushing through his body.

I picked up the notebook quickly. “This must be very important to you,” I said, returning it to his hands.

He let out a sigh of relief as he took it back. “It is,” he said, returning to his seat.

“I’m glad you’ve saved these photographs,” I added, remembering how much I longed for photographs of my family, which had been lost in the Sri Lankan civil war. I often wonder what having pictures of my brothers growing up, or my parents getting married, or my grandparents raising a family could teach me about myself. Pictures seem magical, able to capture not just the visible but the invisible aspects of life. They allow us a glimpse of history.

“They are all I have,” the man responded. “My partner of 40 years passed away a month ago, and these pictures are the only things that make me feel like he is still here with me.”

As his words echoed through me, I searched, unsuccessfully, for what to say next. The man took my silence as a welcome inquiry into his life. He opened the notebook to the first page, where two teenage boys were standing in front of a basketball court. He pointed to the tall African-American boy with beautiful thick curly hair.

“That’s Rob,” the old man said, a wide smile gracing his face. A jolt of unexpected joy invigorated his voice.  I smiled seeing him smile.

He began flipping the pages, stopping at a picture of Rob cleaning the steeple of a church. He told me that they had met at church.

“The church at the time was barely getting used to the idea of interracial marriage, so the idea of two boys loving each other was not even a possibility,” he said, shaking his head. “But somehow, amidst all the preaching about love, we began to experience an emotion that freed us both. I remember sneaking out of youth groups with him to go get ice cream. Rob knew how much I loved my ice cream. Sometimes, he would ask me to meet him in the park next to my house and I would rush over there to find him sitting under a tree with a gallon of ice cream for me. That’s when I knew he was someone worth sticking around for.” The man laughed, turning another page and pointing to the two of them, now in their mid-20s, inside a cramped bedroom.

“In college, we were roommates. That was scandalous for a lot of our classmates. People asked me why I would want to live with a colored man. I wanted to tell them because I loved him, but I knew that would create more trouble than anything. But we loved each other under the disguise of roommates for the next three years, only to be separated after graduation.” He paused to catch his breath.

“Rob’s parents got sick and so he returned home to take care of them. I was still three hours away, getting my graduate degree. The distance made our relationship difficult. We grew apart during the year he was gone. I finished my degree and returned home as soon as I could only to find Rob in a severe depression. He lost both his mother and father within the same year. But we somehow got through it.”

The man turned a couple of pages over. The two young men had become fully-grown. The man was particularly fond a picture of the two of them on a merry-go-round. He laughed as he ran his fingers over the picture.

“Our relationship was childish in many ways. We continued to do kid things even when we had grey hair. It allowed us to keep a sense of awe and wonder about the world.”

He turned the page, and the sense of awe was broken by the next photograph, of Rob on a hospital bed. He had lost about one-third of his weight and all of his curly black hair. The old man told me this picture was the hardest to look at.

“When I first saw this picture of Rob after I had it printed, I cried for three days. I had told myself he was going to get better; I had made myself believe that he still looked fairly healthy. But when I saw this picture, I knew I was losing him. I didn’t know what to do.”

The last photograph in the notebook was of both of them, each wearing a hospital gown, both forcing a smile. They look scared, not for themselves, but for each other.

“He died three months after this picture was taken. The last couple of months were the hardest. I wanted to tell him everything he meant to me, but it’s difficult to condense 40 years of life into nine weeks.”

“How have you been dealing with his death?” I asked.

“The good memories definitely help. I think about how every morning, when his alarm went off, Rob would roll over in bed and kiss me on the forehead. He thought I was asleep, and on some days I was. but most days, I would wait for his kiss before I got up to start my day. It’s hard to know that won’t happen again.” The man paused. “Even little things have become hard. I can’t bring myself to clean his closet because I’m afraid I will forget how he smelled. I can’t vacuum our house because every dust ball seems to contain a memory of us.”

The Muni jolted and the notebook snapped closed. The man looked around.

“I’m getting off at the next stop.”

I looked once more at his notebook as he carefully places it back in his bag.

I didn’t know how to say good-bye, so I sat in silence — we both did, until the Muni came to a slow stop. As he stood up to leave, he whispered under his breath: “His love liberated me. Real love liberates. I am learning that as I am grieving.” And he stepped off the Muni and disappeared behind the stairs.

As I walked into the hospital that day, I wondered how many stories lay hidden inside the patients I take care of. As I have progressed from medical student to resident, there is less time to sit and appreciate my patients’ lived histories. In medical school, I knew my patients by their names, but nowadays I remember their room numbers more clearly than I do their names. Sometimes I catch myself shying away from conversation about their personal lives to ensure I will finish rounding on time.

I don’t know if this will change once I finish training. What if the modern physician simply doesn’t have the allotted time to invest in the person behind the disease? I hope this is not the case because so much of what makes medicine wonderful is the ability to connect beyond the lab values, the diagnosis codes, the uncertain prognoses. What makes medicine meaningful is the ability to be human alongside one another.

Dr. Jerome Chelliah is a resident physician in Obstetrics and Gynecology, as well as a 2018–2019 Doximity Author.