The Lesson That Never Stops Hurting 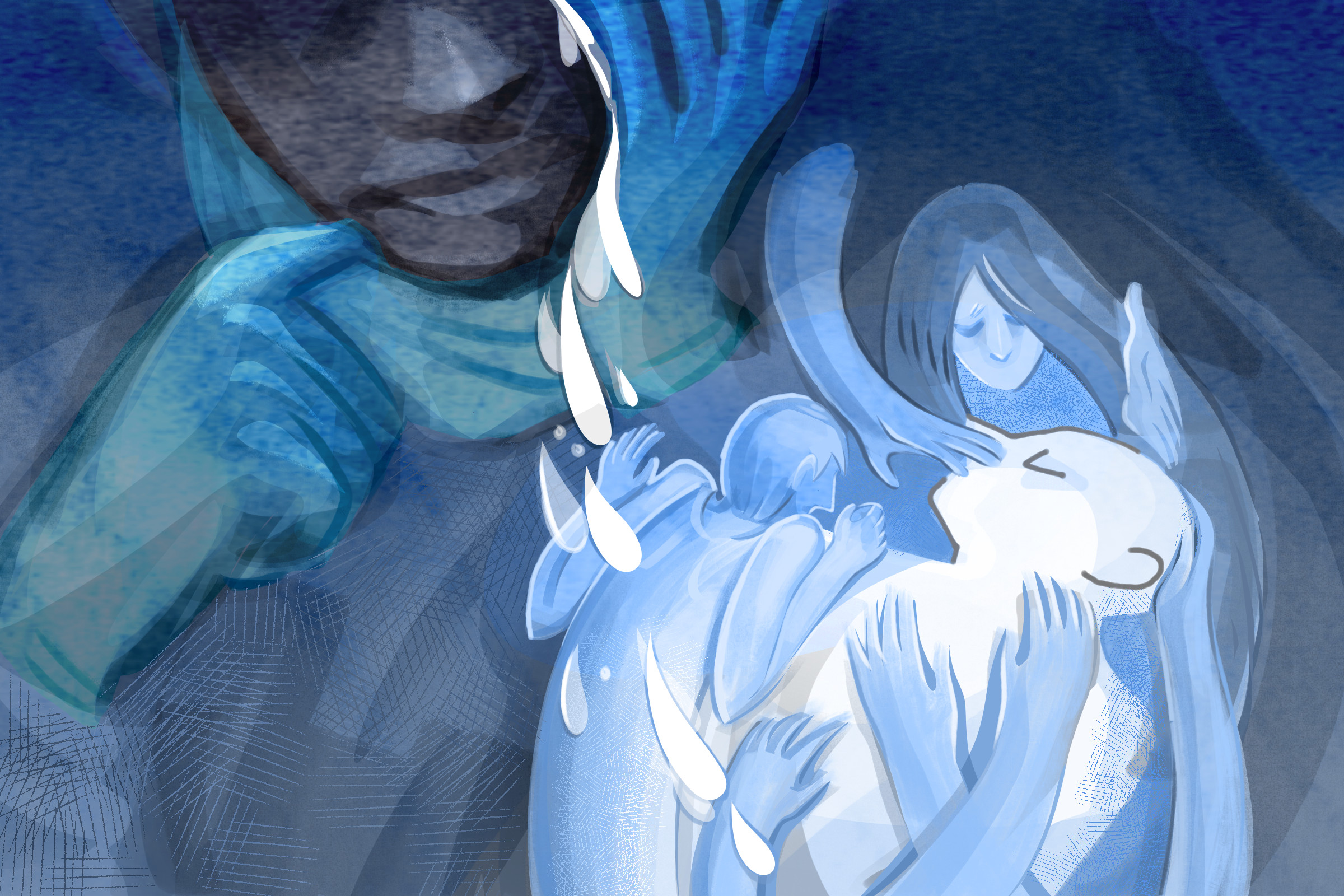 ﻿﻿﻿﻿﻿I was nervous on the day it happened. The morning was ordinary but I knew this was the biggest case of my 6-month career.

I had spent a long time counseling my patient. We discussed the risks of surgery after chemo-radiation therapy and the implications the fact that the tumor was so close to so many important structures. I gave him my spiel about the risks of bleeding, infection, deep venous thrombosis, cardiac arrhythmia — but this talk was different. I stressed that there was a risk that he could die. My patient trusted me. He put his faith in my abilities.

This was the day I would resect his lung cancer. I spent the night before going through the entire case in my head, everything that could go wrong. I wanted to anticipate each complication before it happened. And then, there he was on the operating room table.

The surgery went smoothly, until there was some bleeding, a warning of worse things to come. I called for help and one of my partners came in to assist me. The bleeding was just the tip of the iceberg. We called another senior surgeon in. I stepped into the role of second assistant and watched as these surgeons attempted to save my patient. I stepped out for a moment to give the family an update and then ran back to the operating room. I saw my colleagues working frantically, and I scrubbed in again to assist with CPR. With tears in my eyes, I watched my patient die.

I went to a private room that was filled with his family members, fearful of the anger, the yelling, the disappointment. I was afraid that they would manifest what I was telling myself: I am a bad surgeon; I killed their loved one; it should have been me, not him.

I cried as I told them what happened. His family was in shock and the grief enveloped everyone in the room in its cold embrace. I steeled myself for the anger but there was none. They thanked me for doing everything I could to take care of him. I wanted them to punish me, to justify all of the self-doubt and self-loathing. I didn’t think I deserved their kindness.

As I left the room, feeling worse than when I came in, the patient’s son said, “You know, Dr. Ben-Or, I feel sorry for you. We get to go home and mourn my father. You have to go back to work.”

And I did have to go back to work. I went to the operating room and didn’t leave my patient until he was taken to the morgue. I was inconsolable, my scrub top soaked with tears, mourning this man who literally trusted me with his life. The two surgeons who assisted me told me that there was no way that I could have resected the tumor but I blamed myself and my judgment.

The next week was spent crying at home in bed, and existing in a fugue at work. I was so scared of making the wrong decision with more patients. I couldn’t handle the loss of my patient, I fell into a deep depression.

I considered quitting altogether, either going into a different specialty or leaving medicine altogether. But I remembered something that my uncle had once told me: “Don’t make any decisions when you are depressed.”

During this time, a lot of my colleagues reached out to me, telling me about the complications and deaths of their own patients, but it all fell on deaf ears. I couldn’t stop telling myself: Someone died because of me.

It took all of my strength to keep going to work, to not cry while I was there. One day, I was seeing a consult and my phone rang. I looked at the caller ID and saw that it was one of the senior surgeons, John. I was petrified to answer the phone. John was considered the best surgeon in the hospital. His reputation preceded him. In fact, I had first heard about him during my fellowship, across the state. A no-nonsense surgeon who did multiple tours abroad, John was known both for how much he cared about his patients and for his great outcomes. To me, he was larger than life, and speaking to him on the phone was akin to Dorothy meeting the Wizard of Oz for the first time.

I answer the phone and numbly said hello.

“Hey, Sharon. I heard about what happened to your patient and wanted to tell you about an experience I had.”

John started telling me about a complication that one of his patients experienced and how deeply it had affected him.  He described his self-blame and self-anger.

I was shocked to hear his story, and to witness his vulnerability. I was seeing the man behind the curtain, a man who cared about his patients and the younger surgeons.

Then, he said, “The fact the you are beating yourself up is what makes you a good doctor, and the day you stop doing that is the day you should quit.”

I had tears in my eyes as I whispered, “Thank you.”

With those words, I was able to take my first steps out of my depression. I still think about my patient — the one I lost first and every one that has had complications since then. I have done my best to learn from them, and to apply each of those lessons to all of my future patients. Although it has lessened in its intensity, I will never stop feeling the pain.

I want to make sure that I will never forget these men and women and what they have taught me, which is how to forgive myself. And now, every night before I go to sleep, I say a prayer for them and their families.

Dr. Ben-Or is a thoracic surgeon in South Carolina who enjoys hiking, knitting, and yoga.

Read Your Staff Is More Important Than You
Link to Tara McCannel, MD, PhD's page

Your Staff Is More Important Than You

Feb 3, 2020 Link to Your Staff Is More Important Than You

Read The Patient Who Refused to Accept I Was His Doctor

The Patient Who Refused to Accept I Was His Doctor

May 30, 2018 Link to The Patient Who Refused to Accept I Was His Doctor

Mar 14, 2019 Link to Why I'm Excited for the Medical Women’s International Association Conference