Yehonatan Shilo, MD • Psychiatry
May 7, 2019
Op-Med is a collection of original articles contributed by Doximity members. 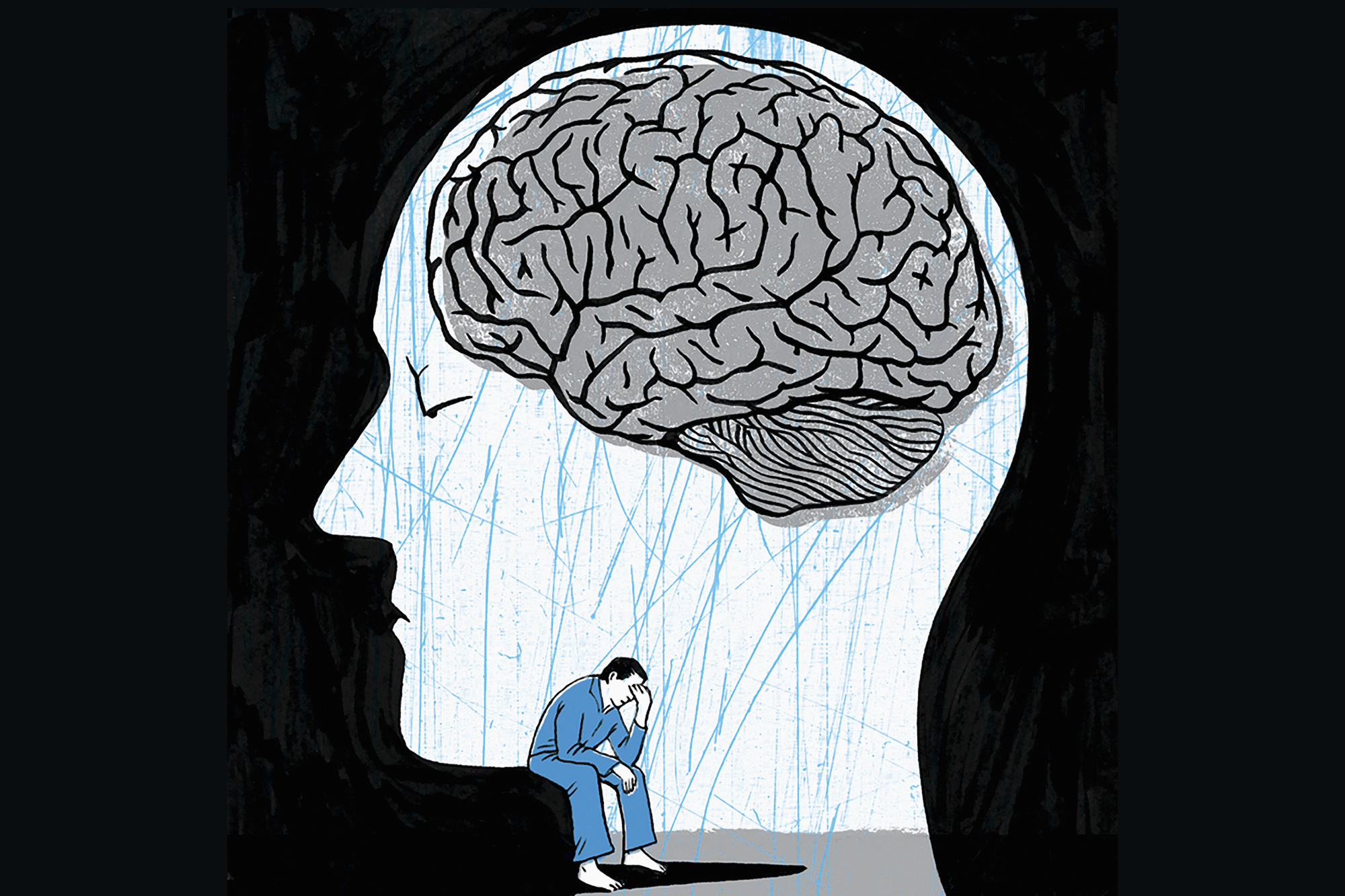 ﻿﻿﻿I sat with Henry for at least 10 hours while he was admitted to my service. My first patient with severe mental illness. It was his first psychotic episode and my first time witnessing the struggle that is schizophrenia. The sweet, gentle, and loving boy that Henry’s family described was nowhere to be found. He walked around on the unit in circles, making no sense to me from the outside, and probably no sense to himself from the inside.

He hardly said anything during those 10 hours. I got some dry and detached “yeses” and “nos” to my questions but I still sat there, hoping he would see that there was nothing to be afraid of. He was there against his will, maybe the only will he could have expressed in that situation. And who was keeping him in the hospital? It was me, the person who was supposed to care for him.

But how could I care for him if I didn’t let him go back home to his family? Home was probably the only place that made sense to him. And yet, home was also the place that he pulled a knife on his grandmother. It was the place he left for other, public, places in nothing but his underwear … on his head.

I met Henry’s family; I explained what he was going through as best as I could. I showed them pictures, illustrations, wrote down the names of medications, and told them what they could do to help. I explained about possible side effects. I did it all in the most comprehensible way I could. I did my best to make sure I was understood.

I told Henry that the medication would give him some relief from the stress he was in, that it would make his thoughts less scary. What I said didn’t matter at all.

“Doctor, I want to go home. My mom is visiting today, come talk to her and tell her I can go home.”

Henry said this hundreds of times while he was my patient. He was with me for almost three weeks, until he wasn’t dangerous anymore and I had no legal reason to keep him. I had to discharge him.

His family promised he would come for psychiatric follow-up in the outpatient clinic, promised they would take him to see one of my colleagues who is kind and experienced. They came, but by then he had stopped taking his medications. He came once or twice more, and then he didn’t come again. A year or so after he was under my care, he was admitted again. This time, I wasn’t on the unit and it was another young resident’s chance to work wonders — or get his heart broken.

When we go into medicine, into psychiatry especially, we imagine that by caring, talking, and maybe prescribing medications, we’ll make a difference in patients’ lives. We fantasize about curing them from their illnesses. But the reality is more complex.

Society relies on us to protect people from themselves and as a result, almost anywhere you go in the world, there’s an involuntary treatment law for the mentally ill. Reality looks nothing like what I dreamed of when I chose to become a psychiatrist. Our patients’ perceptions of reality are distorted and in some cases, it is an impossible challenge. In many cases, the patient does not see you for who you are — a well-intentioned doctor — and does not see himself as sick. Providing treatment for someone who does not want treatment is confusing and frustrating. It is heartbreaking. It is the most heartbreak I have had as a psychiatrist.

Dr. Shilo is originally from Israel and, after a long journey of dividing time between Family Medicine and Psychiatry, finally committed to Psychiatry. He is currently a PGY3 Psychiatry resident at Albert Einstein Medical Center in Philadelphia.