The Gift I Was Hesitant to Accept 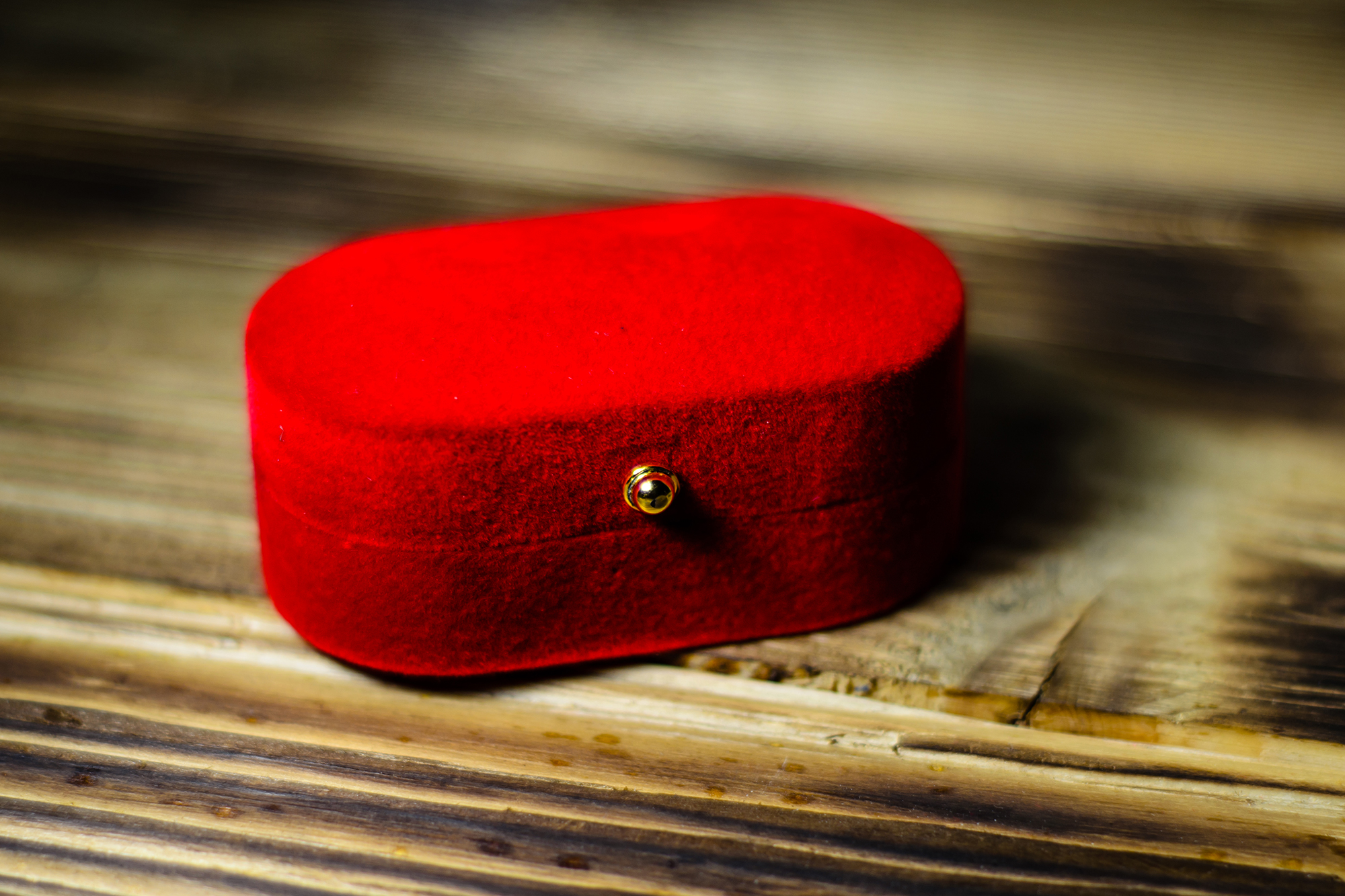 I found the plastic shopping bag when I got home. It was tucked in the outermost pocket of my backpack next to my stethoscope, pulse oximeter, and portable sharps container. Inside the bag was a rectangular felt box with frayed corners. I opened it and found a silver bracelet made of decorative square links. I ran my fingers over the links before closing the box again. I wasn’t sure what to do.

I had just returned from a home visit with Mr. and Mrs. P, an elderly couple who lived in a fifth-floor walk-up in East Harlem. Because their building did not have an elevator and they were too weak and frail to navigate the stairs, they were homebound. Getting to doctors’ appointments would have been nearly impossible. First, someone would have to carry them down multiple flights; next, an ambulance would have to drive them 20 blocks south, to the hospital affiliated with my medical school.

Fortunately, there was a solution: doctors came to them, making house calls every so often to administer vaccinations, assess swollen joints, and perform routine check-ups. I accompanied attendings in this home visit program as part of my longitudinal third-year ambulatory medicine clerkship. This gave me ample opportunity to get to know the Ps — and for them to warm up to me.

After a few months, I was allowed to see Mr. and Mrs. P on my own. I’d find the door unlocked and would let myself in. Mrs. P. wasn’t able to get up to greet me but would call to me from her perch on the sofa: “Phoebe? Is that you? Come in, dear!”

Before I knew it, an hour or two would pass. A visit to discuss upper respiratory symptoms might turn into a conversation about her wedding day or the couple’s upcoming 60th anniversary. On several occasions, she asked me to take down their framed black and white wedding portrait to point out details. They lived in Italy then. Soon after, they would move to Manhattan, to the very apartment they lived in now.

When he was not the patient himself, Mr. P. often stayed on the other side of the living room reading the newspaper. On the day in question, she pulled him aside and whispered something in Italian. I heard him rustling around near the door, where my backpack was. It wasn’t until I arrived home that I realized that Mr. P. must have placed the bracelet in my bag.

And now, without knowing it, I had become the recipient of a gift from this elderly couple. But surely I couldn’t keep it, could I? I fastened the bracelet around my wrist and began pacing, planning my next steps. First, I picked up the phone and called Mr. and Mrs. P. on their landline. “Hi, Phoebe darling,” Mrs. P. answered right away, as if she had been expecting my call. “I take it you found it? Isn’t it pretty?”

I told her I had indeed found the bracelet, that it was beautiful, but that it was far too generous a gift. “It’s so sweet of you, but I can’t accept,” I insisted.

She wouldn’t take that as an answer. “Oh sure you can. Wear it and enjoy it. Think of me when you put it on.” Before I had time to formulate a response, she said, “bye now,” and hung up the phone.

I felt conflicted. In medical school, I had been lectured on the complicated ethics of accepting gifts. These gifts fell broadly into two categories: those from the pharmaceutical industry and those from patients and their families. I passed up free lunches hosted by drug companies, declined samples of hand cream, and avoided the pens and pads of paper representatives distributed; even these seemingly innocuous items could influence my decision making, I reasoned. I preferred to be cautious.

Gifts from patients, however, were more difficult to navigate. A small box of candy or a homemade card was one thing, but I had learned to beware of gifts of monetary value greater than a few dollars; patients who gave lavish presents might expect special treatment. More importantly, the physicians who accepted these presents might feel obligated to give this special treatment, perhaps in the form of shorter waiting times, longer visits, and more prompt phone calls to discuss results.

I was a medical student, not an attending. How much of this was relevant for me? After a lot of deliberation and further conversations with Mr. and Mrs. P., I decided to keep the bracelet. I saw the gift as an act of love and a gesture of appreciation, certainly, but I developed a more nuanced take on it as time passed. The Ps were an elderly couple with no daughters or granddaughters. Giving me the bracelet was a way of passing on their story as well as a tangible piece of their past. And for a homebound couple, powerless in so many ways, it represented a final act of control.

Just as Mrs. P. wanted, I think of her when I wear the bracelet.