Lana Schmidt, MD • Dermatology
May 30, 2019
Op-Med is a collection of original articles contributed by Doximity members. 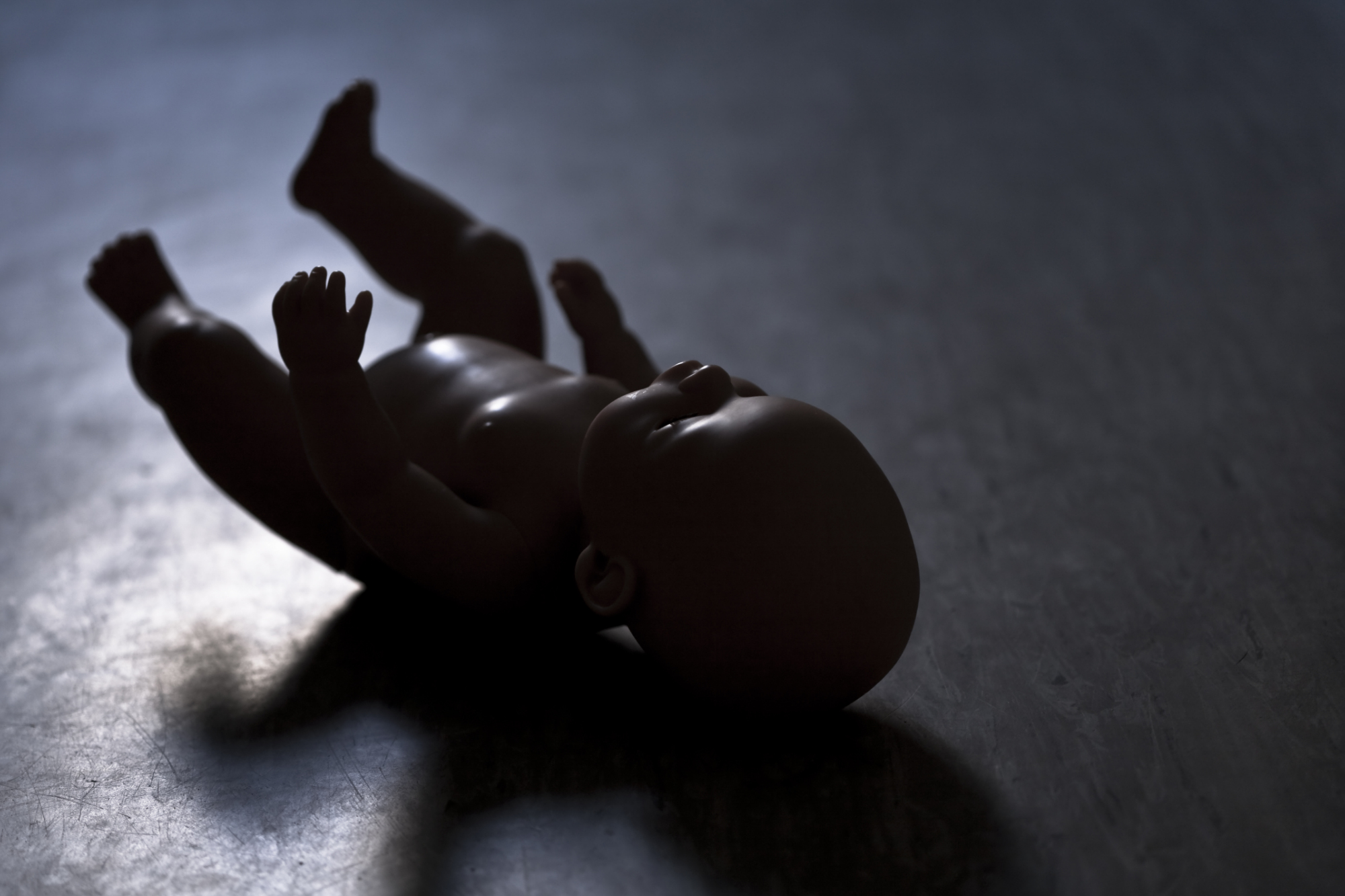 ﻿﻿﻿﻿﻿﻿It was a typical night on call in my first months of Pediatrics residency. The evening provided a steady flow of admissions with the typical RSV, spinal taps, and other infectious illnesses common to the Midwest. Patients were getting tucked in for the night, and I was looking forward to a couple of hours of sleep when “J”* was admitted.

J was a smooth-faced, beautiful infant admitted unconscious and unresponsive. I immediately recognized J. Although she was not considered a “frequent” flyer, this was her third admission since birth. Each time she was admitted with “episodes of not breathing.” Previous admissions had not been able to produce a definitive diagnosis despite extensive work-ups, and a vague diagnosis of “possible seizure disorder” was given. During one admission, a bruise was noted on the cheek. Department of Human Services was contacted but a subsequent investigation did not find any evidence for abuse. Suspicions were high, but not enough supporting evidence could be obtained to warrant intervention.

Unfortunately for J, this admission was different. The father, home alone with the baby, brought the child to the hospital when he couldn’t wake her up. As soon as we were paged, the chief resident and I immediately rushed to the ER. By the time we arrived, J was intubated with dilated pupils, no neurological response, with tubes and plastic extending everywhere. Although this was not my first experience with a trauma victim, knowing the victim made the entire scene quite unnerving. The chief resident immediately identified retinal hemorrhages, and later imaging revealed extensive skull and brain damage.

I sucked in my breath, clenched my fists, and closely followed my chief resident into the small private waiting room.  Sickening visions of bruises, skull fractures, and retinal hemorrhages were swimming in my head. It was hard to concentrate as the father explained calmly and non-emotionally how his infant daughter had once again become unresponsive after another “seizure” episode and how he had aggressively tried to revive her.

The child’s injuries did not match his version of events, and we knew even as we stood there this was the face of an abuser, a potential killer. After the chief resident gleaned as much information as possible, she politely and professionally concluded the interview, and we quietly stepped out to let the police begin their inquiry.

J was taken off life support a couple of days later. The entire pediatric department mourned the loss of this sweet and innocent life. Seeing that abuse first hand was a wake up call as a first-year resident, and helped to hone my investigative skills for future patients. I thought of J daily for many months and struggled to understand the depravity of the human mind.

Over a year later, I received a letter asking me to testify in the case. Surprised they would ask a lower level intern to be a witness, I contacted the prosecuting attorney. I was informed the chief resident had graduated and moved to a different part of the country, and therefore was unable to return to testify.

Eagerly I agreed. By now I was a Dermatology resident, and haunting images of J repeatedly floated in and out of my consciousness as we studied cutaneous signs of child abuse. I found myself spending an inordinate amount of time pursuing this particular field of study. I wanted to make sure that I would identify any outward signs of abuse so that what happened to J was never replicated or repeated under my care.

As the day of the trial approached, I felt ready to face the killer again. Nervous but determined to honor J’s memory, I gritted my teeth as my name was called in the courtroom. My hand protectively touched my protruding abdomen as I walked within inches of the accused and took my seat on the stand.

A slew of questions ensued, and then culminated in the ultimate inquiry. As I felt the fluttering kicks of life in my own swollen belly, I pointed a shaking finger and stared directly into the eyes of the murderer. I tearily confirmed that this was indeed the man responsible for the death of his daughter. Relief flooded through me as I was released from the stand.

A few months later, I cradled my newborn daughter and reflected once again on human nature and what would possess someone to harm a helpless soul. As her trusting blue eyes gazed at me, I just could not fathom a reason.

The father was eventually convicted and I felt proud that justice was served.  I have never forgotten J and her precious face, and hope that I will continue to use this life-altering experience to protect and identify victims of abuse throughout my entire career.

*All names and identifying information have been modified to protect patient privacy.

Lana Schmidt is married with two children and lives in Effingham, Illinois. She completed her transitional year of Pediatrics/Internal Medicine, as well as her Dermatology residency, at Southern Illinois University School of Medicine. She has been practicing general dermatology since 1999. She is especially passionate about practicing in a rural area and treating patients living with psoriasis.