The First Time a Patient Had a Connection to My Past 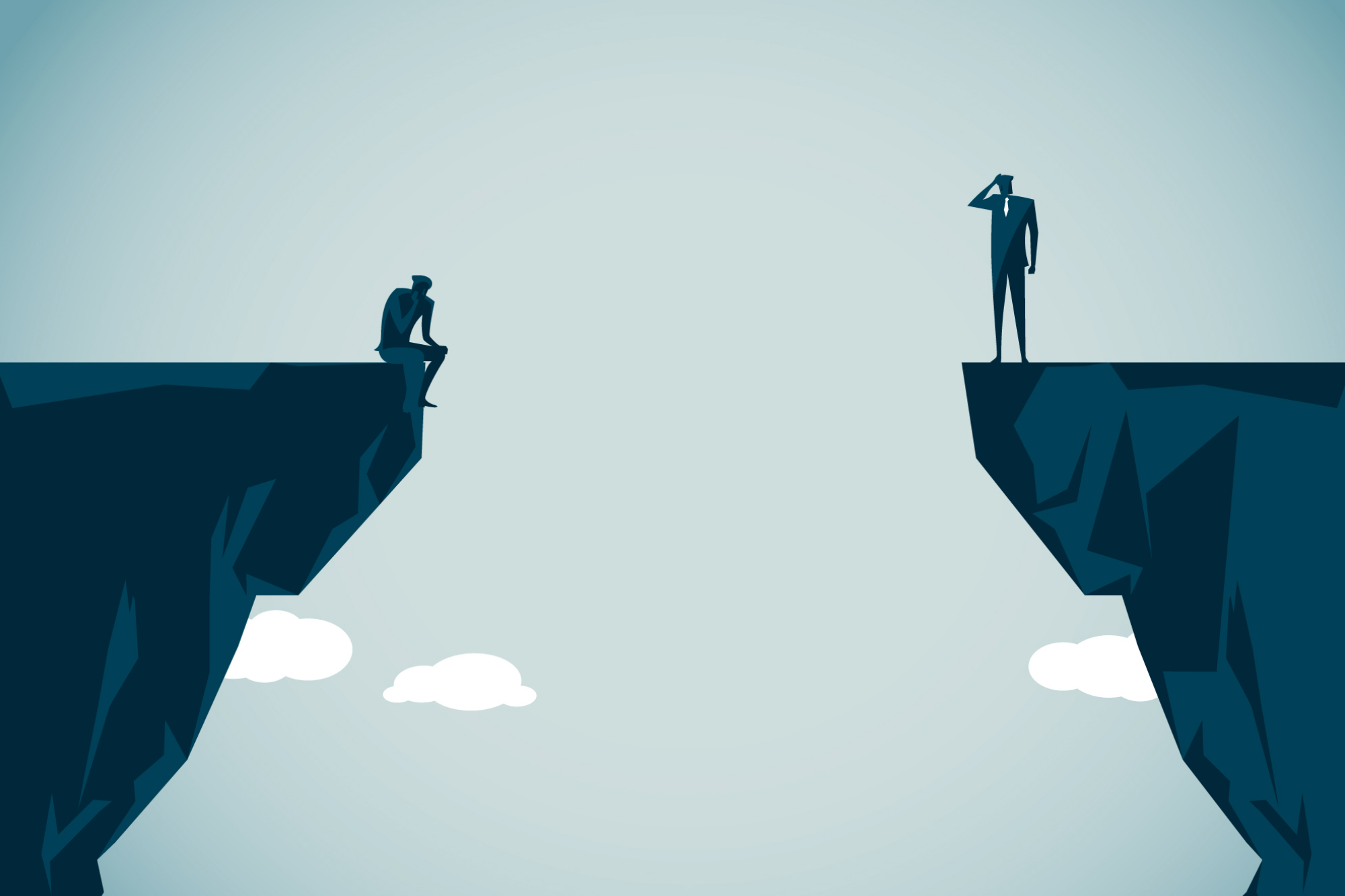 ﻿﻿After going far away from home for my undergraduate studies, I had the privilege of returning to my hometown to pursue my dream of becoming a physician.

I felt great about myself – that I had finally “made it” in medicine and was well on my way to becoming a cardiologist. I was truly living my dream. I often ran into friends and acquaintances or their parents who had known me as a child. I would invariably receive lots of positive reinforcement from them both verbally and through catching knowing looks and nods of approval as they heard about my professional development.

One seemingly ordinary spring day, as I was completing the third-year of internal medicine training, an unexpected yet hardly surprising patient situation arose that many years later I continue to ponder.

On that day, I was the admitting senior resident at the county hospital. The ER doctor called me with another admission. “CR is a 30-year-old, African American male who came in with cough and malaise who appears to have a large lung abscess on his chest x-ray. He otherwise looks pretty healthy and is on no meds. Apparently, after he finishes his shifts as a janitor, he often drinks heavily to the point of passing out. I suspect he aspirated.”

CR looked moderately ill but was nevertheless polite, cooperative, and forthcoming about his alcohol abuse. He had never been seriously ill and expressed that he just wanted to get better and get back to his life. I assured him that his prognosis was good and that after a course of IV antibiotics, I was certain that he would be fine.

After the interview and physical exam, I busied myself writing my admission note and helping the intern with the appropriate orders. While gathering my thoughts about his medical treatment plan, I could not get over that he seemed familiar.

The “aha” moment finally struck me – the name and the face fit together. He had gone to high school with me. He had been a star player on our school’s championship football team. For the first time, I was responsible for the care of an ill person from my personal life.

He was a powerful running back and electrifying punt returner. No, I didn’t play on the team. The closest I got to gridiron glory was summarizing the games as the sports editor of the high school newspaper. I was not part of CR’s social circle in high school. In fact, I could not recall a single conversation I might have had with him then.

I definitely remembered him, but he did not notice our past connection at all. I admittedly felt sorry for him as I realized how the robust, muscular, and healthy person from high school was now quite ill. I was troubled that in the span of a dozen short years since high school that fate had taken our lives in such divergent directions.

For the next several days, I rounded on him and he slowly got better. He never gave any indication that he recognized me in any way. I did not tell him that I knew who he was or that we had a common connection. Maybe I convinced myself that I might embarrass him. I think truthfully that I just wanted to avoid what might have been a very awkward situation for me. Was I being kind or was I being callous by maintaining a strict professional boundary when bringing up our common past might have offered a personal touch and acknowledged that he was more than a diagnosis to me?

A day or two later, I received a STAT page that CR had abruptly started coughing up massive quantities of blood. Despite immediate resuscitation attempts, he quickly died from exsanguination.

His autopsy showed that the abscess had eroded into a large branch of the pulmonary artery causing massive hemoptysis and death.

Now, CR would never know that his doctor had been his high school classmate. I would always know who he was and that he died on my watch. I wish I had the courage then to tell him that I had admired his athleticism and enjoyed watching him play football. I waited too long to say these things to him.

The day CR died and for some time afterward, I did not feel very positively about myself. Rather, I felt professionally inadequate and a little ashamed that I did not take the time to acknowledge our personal connection. Perhaps I could have buoyed his spirits by telling him how exciting he had been to watch on the football field.

Although he will never know it, his gift to me in his death was teaching me an important lesson about the need for both the human connection and the need for humility in the practice of medicine.

John Dan Andress, MD is a practicing cardiologist with diverse interests in medicine. Recently, he earned an MBA in the business of medicine from the Kelley School of Business at Indiana University.

Disclaimer: All names and identifying information have been modified to protect patient privacy.