The Ethical Quandary of Communication During COVID-19 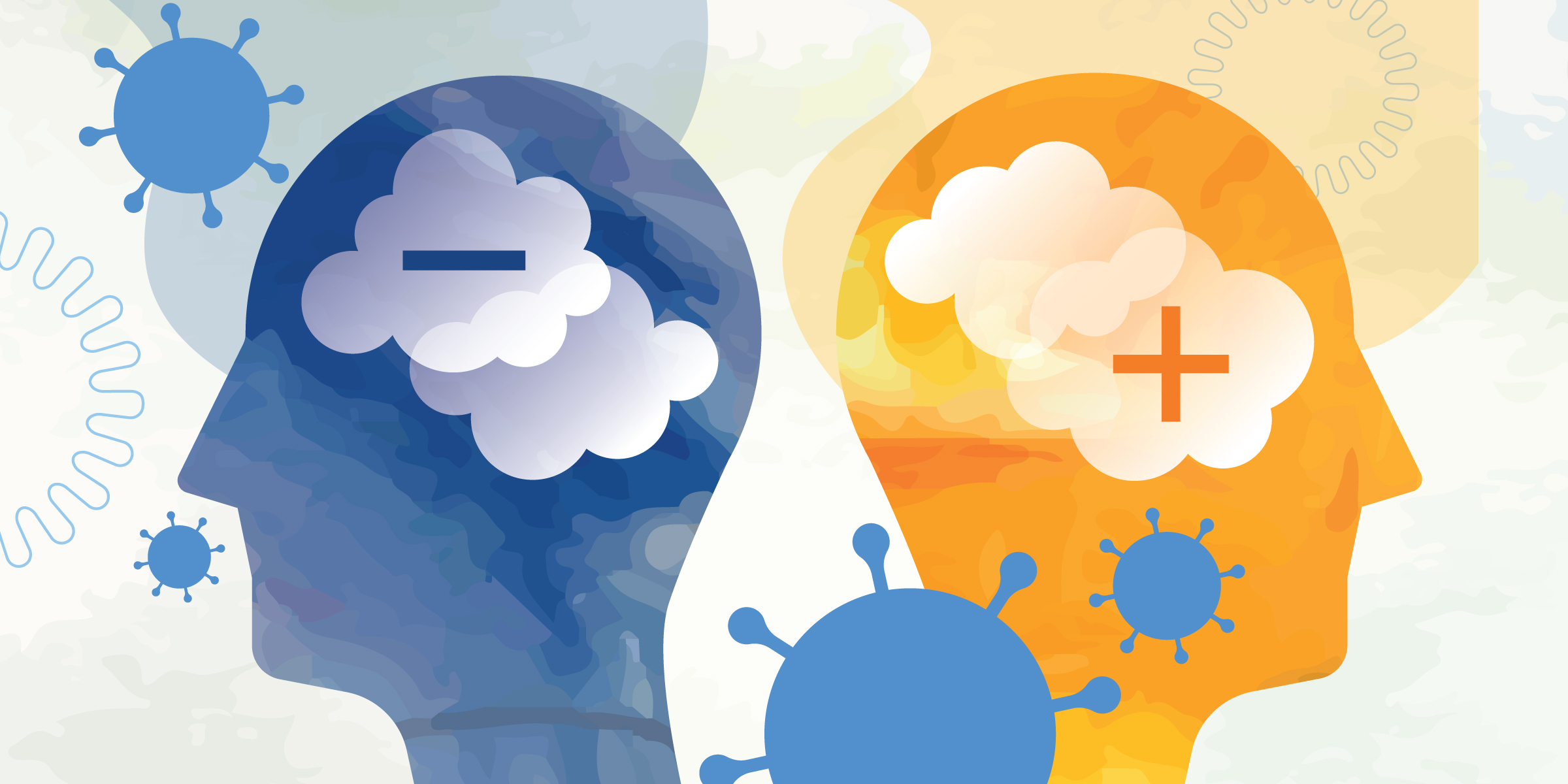 As a student of bioethics and medicine during the COVID-19 pandemic, I have faced the unfortunate realities of termination of in-person classes, cancellation of social events, revocation of research grants, and the continued uncertainty surrounding volunteer activities, academic programs, and board exams. Despite all the insecurity in my academic life, I can’t help but feel powerless as each new headline floods every timeline, newsfeed, message, and inbox. Though I technically have more time, I feel like the never-ending barrage of information I face never ceases to consume my time and energy.

Because I spent a good deal of time reading and analyzing news and policies related to the current pandemic, our response, and public health measures in general, I started to take note of the scientific evidence and moral framework upon which the guidelines were formulated. The very foundation of these differences feels as though we are not facing a simple disagreement between the ordering of priorities or variations in moral frameworks as posited by moral pluralists. Instead, it feels as though we are dealing with differences in moral guidance that are not even grounded in the same physical reality, much less experiential realities — an ethical anarchy if you will.

It is important to mention that differences in opinion are at the basis of our society, and varying points of view allow legislators, ethicists, scholars, and citizens to benefit from constructive criticism of policies and opinions in real-time. Additionally, learning from the experiences and viewpoints of others helps society advance by improving tolerance. The fundamental ability for us to learn from one another is based on the assumption that we share basic experiences that come with living in and making sense of the world in which we exist. This basic assumption — however — is becoming increasingly precarious as the very basis of scientific discovery, medical innovation, and metaphysical existence are called into question by anonymous voices on the internet and kindled by prominent heads of state.

With the advent of the internet, everyone has — in effect — a platform through which they can disseminate their opinion or experiences. When used responsibly, this open-access forum is transformative and beneficial, but when nefarious actors use the internet as a platform to create false sources of “facts,” trust no longer exists, and all we have is a collection of stories posing as facts until proven otherwise. Additionally, the consumers of these sources of information are not entitled to the same level of transparency as print news. Websites do not have to say if an article is news, opinion, or otherwise, and the authors do not have to disclose their identity, much less any conflicts of interest.

This fundamentally open-access forum, cultivated on the internet, poses the question: are those using the internet bound to the same social compact that we are in our physical lives? The social compact has been called into question recently given the public's scrutiny of systemic injustice: if society can't hold up its end of the bargain, why should I? However, when looking at the internet as an extension of your persona, are you morally required to abide by the same social rules online as you do in-person? Can a social compact hold individuals morally accountable if the platform is inherently transsocietal? What happens when moral pluralism becomes non-negotiable, and no agreement can be sought between two parties? How do we regulate the flow of misinformation on the internet while maintaining freedom of speech? Will we ever agree on the basic scientific foundation of the world we live in? These questions swirl in my head when considering this debate. How are these questions even addressed, and does it even matter if morality and ethics aren’t priorities in our government or everyday life?

As the COVID-19 pandemic drags on, many of us are starting to appreciate the ramifications of ethical anarchy when discourse between members of a different moral community is met with disagreement about the scientific foundation of our world. This has become one of the fundamental challenges faced by many public health efforts aimed at stemming the spread of SARS-CoV-2; however, this is not something that happened overnight. Humankind has always struggled with accepting scientific discoveries that represent paradigm shifts, but during this pandemic, we are not experiencing a paradigm shift in our understanding of the universe. Instead, we are experiencing what happens when denial of science is popularized when our acceptance of science is needed the most.

In addition, there is also a fundamental misunderstanding of the ethical principles and guidelines that direct public health responses. This misunderstanding is, in part, due to improper communication of public health tenants to the general public, which further highlights the disconnect between the scientific community and the general public. This growing divide is also troublesome because it is ultimately up to the legislature to uphold policing power or pass the power onto agencies with expertise or authority. If scientists, physicians, and public health professionals do not engage with their legislative discourse, these decisions then will cease to be based on scientific evidence — the central tenant of public health ethics. This is where the moral responsibility of communication becomes pertinent to our duties as scientists, especially during a crisis.

As a whole, scientists and clinicians need to improve their communication with the general public, but that alone will not narrow the divide between moral communities. Though communication may help, we must first figure out how to establish a broader understanding of science within the public and diminish the spread and popularization of misinformation. Without addressing the latter concern, I argue that there can be no agreement between members of different moral communities because their basic metaphysical assumptions are so disparate that no agreement can be made.

Cullen Lilley, MS is a former microbiologist and molecular diagnostic technologist and a current student at Loyola University Chicago Stritch School of Medicine where he studies medicine (MD ‘23) and bioethics/health policy (MA ’23). He has earned an M.S. in Microbiology and Cell Science, a B.M. in Music, and a B.S. in Biology and enjoys writing and discussing ethical issues and policies related to laboratory medicine and public health. Cullen can be found on Twitter @Cullen_Lilley

Read When a Loved One Becomes a Patient
Link to Allison Beitel, MD's page

When a Loved One Becomes a Patient

Read In the Race Against Inflation, Half of Medical Specialties Are Left Behind

Abraham Kim and 3 others

Jan 25, 2022 Link to In the Race Against Inflation, Half of Medical Specialties Are Left Behind

Read Good Enough Is Good Enough, in the OR and in Life
Link to Charles Black, MD's page

Good Enough Is Good Enough, in the OR and in Life