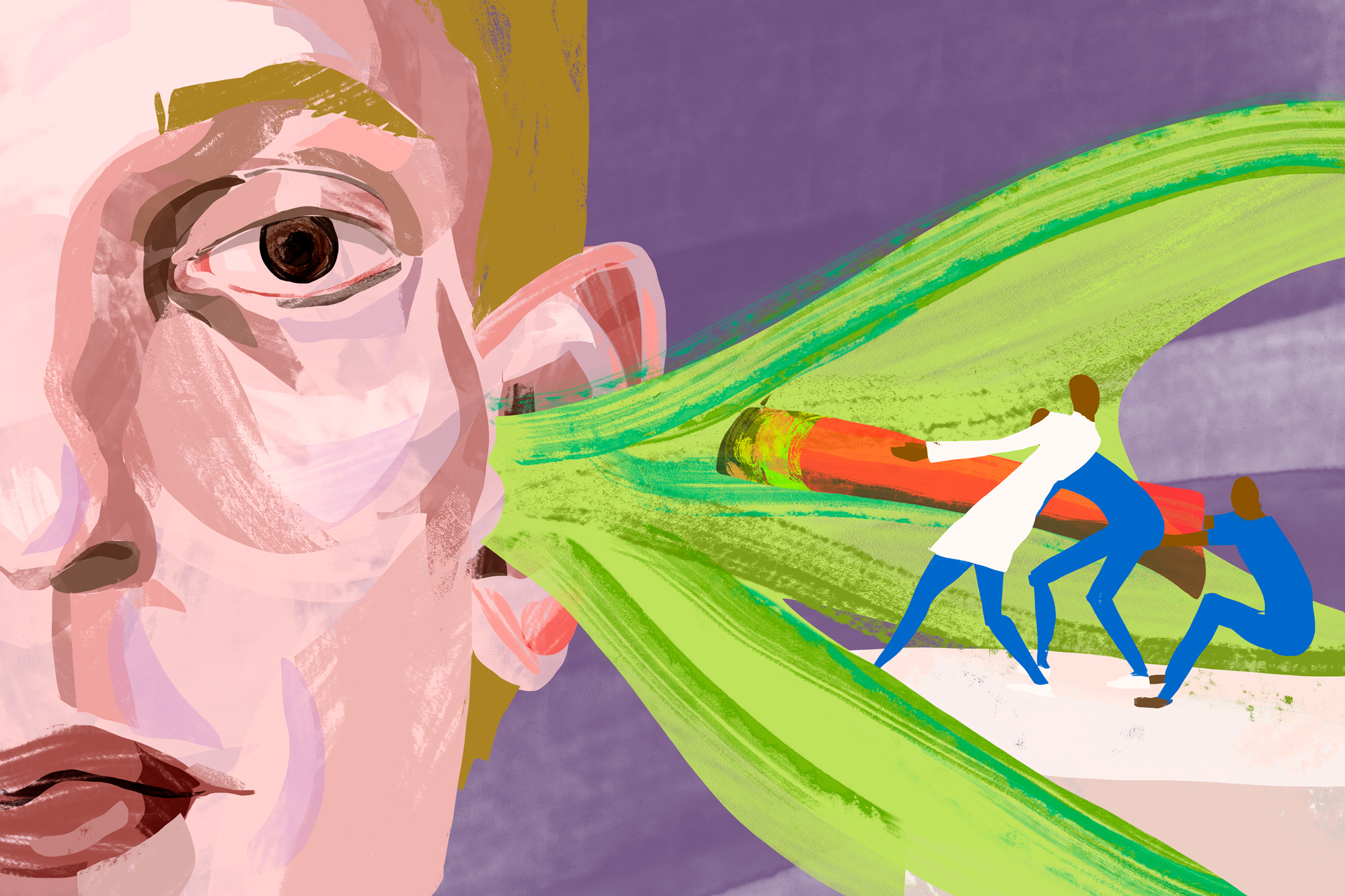 Read "Be a Good Doctor" — Tribute to a Mensch

"Be a Good Doctor" — Tribute to a Mensch

10 Tips to Save Money on Away Rotations in Medical School

Aug 3, 2018 Link to 10 Tips to Save Money on Away Rotations in Medical School

Read Why Telehealth Is Here to Stay
Link to Peter Alperin, MD's page

Why Telehealth Is Here to Stay