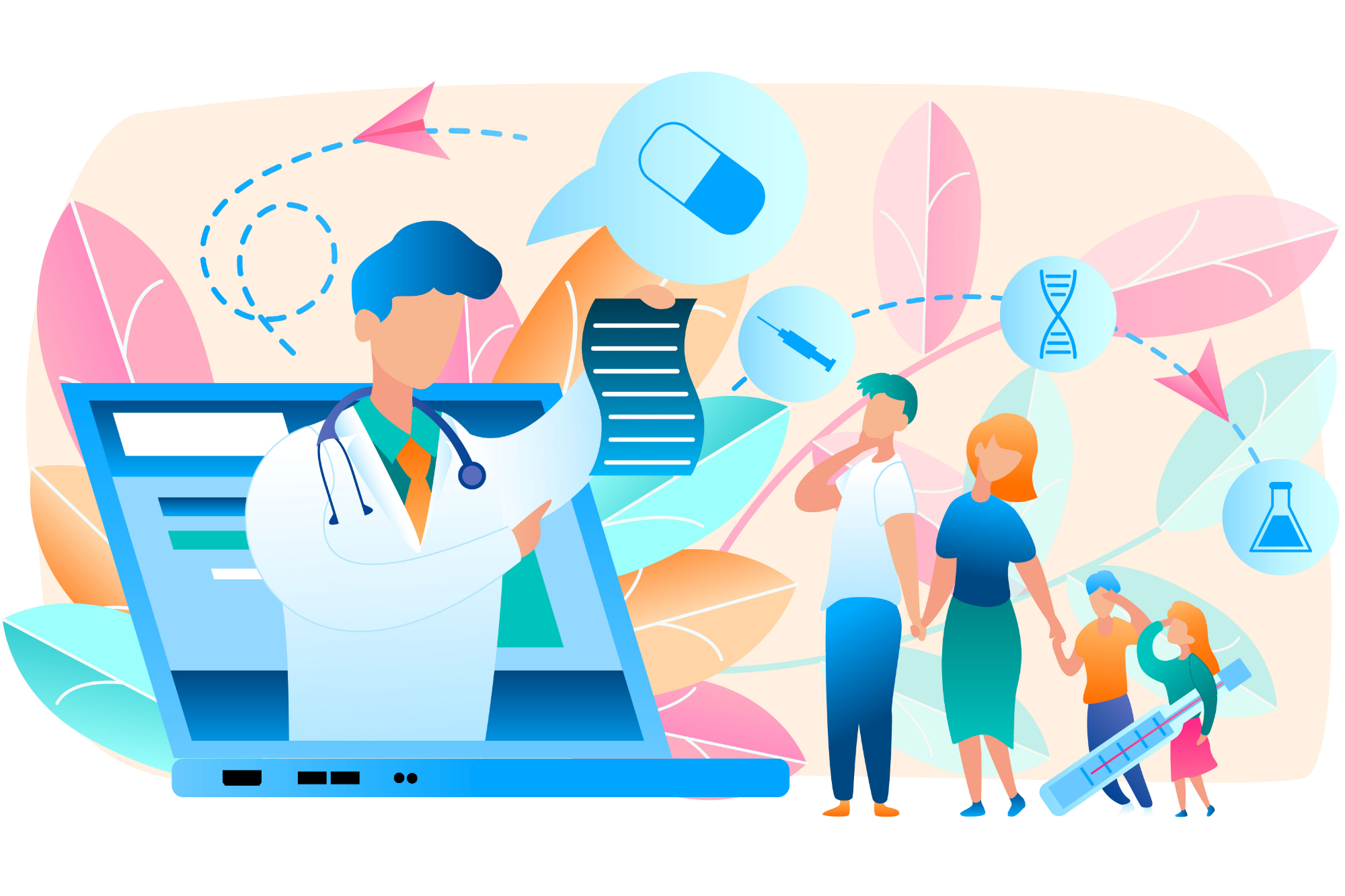 ﻿In April 2019, a study published in Pediatrics investigated direct-to-consumer (DTC) telemedicine and associated antibiotic prescribing rates for pediatric acute respiratory tract infection (ARTI). What followed has been a stampede of articles and opinions — from reputable medical sources, news media, and elsewhere — claiming these findings as critical indicators of dangers or risks of telemedicine to patients and overall quality of care. Many of these pieces attempt to extrapolate these findings beyond the pediatric population studied and apply them to telemedicine practice broadly.

While the study findings suggest there may be reason for concern related to the current state of DTC telemedicine for pediatrics, a more interesting — and perhaps more important — interpretation must be considered: DTC telemedicine for pediatric ARTI is only moderately less accurate in diagnosis and treatment than comparable in-person encounters. Much of current DTC telemedicine serves to handle relatively low complexity acute and transactional clinical issues — comparable to many urgent or convenient care encounters. According to the study, antibiotics were prescribed in 52% of telemedicine encounters and 42% of comparable urgent care encounters. Further, when antibiotics were prescribed, they were compliant with expert antibiotic guidance (i.e. choice, spectrum) in 59% and 67% of visits, respectively.

While these numbers are statistically significant, they are also marginal. Careful consideration of these results do not tell a dire tale, but one of significant intrigue for our health care future. The number of DTC encounters was just 12% the size of the urgent care encounter group, and less than 1% the size of the primary care encounter group (4,604 DTC; 38,408 urgent care; 485,201 primary care). Additionally, the DTC group included encounters only from a specific health plan and specific contracted DTC vendor. This data is likely to over-emphasize DTC vendor-specific nuances in treatment behaviors and workflows, as well as under-sample DTC telemedicine as a larger whole. In other words, these data do not necesarily paint an accurate or consistent picture of telemedicine broadly, as many have suggested in follow up articles and opinions. If we consider the results in a related study of adult patients by the same authors indicating DTC performance at relative parity to in-person encounters, the overall analysis in this venue of care is even more impressive.

Why does this matter? DTC telemedicine, in its current form with limited explicit standards or guidelines on practice beyond state-based legal requirements, is effectively diagnosing and treating patients with limited physical exam or in-person touch. Detractors within the medical community seek opportunities to call out the limitations, risks, and patient safety concerns where they identify them. This study is a tremendous example of that reality. What these individuals are missing, though, is telemedicine is here to stay. It is not a decade down the road, or something for another generation. As care expands in this space, caution is naturally warranted. However, we should work to build, strengthen and reinforce its practice such that care in telemedicine is equivalent to care in other more traditional settings.

Further, telemedicine is not a monolith. That is — DTC telemedicine is a very specific channel within the larger telemedicine environment. This is why the urgent care/convenient care comparison is a relatively good one. The majority of these visits are singular, transactional, and often without a longitudinal care history. In short — these providers and patients generally have little or no established care relationship, and the ability to identify and understand important patient-specific nuance is inhibited not only by the venue of interaction, but the nature of the encounter as described. Similar study parameters might be employed for other telemedicine settings — such as those integrated into a larger primary care system, ones where the clinician is already familiar with the patient, or those where the patient is interacting with their established PCP in a virtual setting.

What’s next? Telemedicine is not yet fully understood by the medical community, and certainly not fully embraced. Fear and apprehension is a natural response in this context. Perhaps the most important interpretation of this data is a very different and provocative one than the study authors or others have suggested — telemedicine might reasonably shift an array of medical encounters historically limited to in-person interactions to a virtual space. In a modern clinical world, we should think about care as a matrix. That is — what is the right care channel? Who is the right clinician? What is the right place and time for care to occur? Telemedicine can serve as the glue, or interstitial fluid, by which this might be accomplished.

Telemedicine does not replace in-person care. Though the opportunity to shift care to this space over time is significant. As clinicians who aim to provide high quality care most affordably, while limiting risk and maximizing benefit, we should seek to identify conditions most amenable to telemedicine and actively route care to these channels. On average, telemedicine encounters are less costly to patients and the medical system as a whole, increase access in a capacity-constrained care system, and garner a high degree of satisfaction from both patients and telemedicine providers when compared to traditional in-person encounters. For those in the mainstream of health care, this might be a daunting proposition, both logistically and financially. The health care system has invested heavily in physical infrastructure, and telemedicine, in many ways, is antithetical to that reality.

Telemedicine is for all patients, regardless of geography, financial means, or medical history. It is for all clinicians, regardless of field, training, or license type. It offers enormous creative opportunities that the physical care environment naturally encumbers, and is a powerful and essential tool in solving our very large and very pressing health care crisis. Once we’ve acknowledged these realities, we can truly engage and invest in the myriad applications of telemedicine such that patients, clinicians, and the health care system broadly benefit now and in the years to come. Telemedicine is not a poorer quality version of in person care. It is care, and it’s up to us as clinicians to make it so.

Desmond Watt, MMS, PA-C is a practicing PA in internal medicine and a virtual medical director at One Medical. He is co-founder and president of the AAPA special interest group PAs in Virtual Medicine and Telemedicine (PAVMT).

App of the Week: Choosing Wisely

Read Physicians Practice on Evidence. But We’re Kept from Gun Research. Why?

Nov 8, 2017 Link to Physicians Practice on Evidence. But We’re Kept from Gun Research. Why?

Read How Women Can Thrive During Medical School 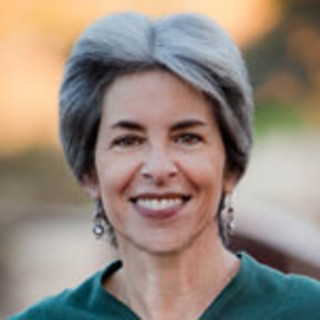 How Women Can Thrive During Medical School

Apr 2, 2018 Link to How Women Can Thrive During Medical School