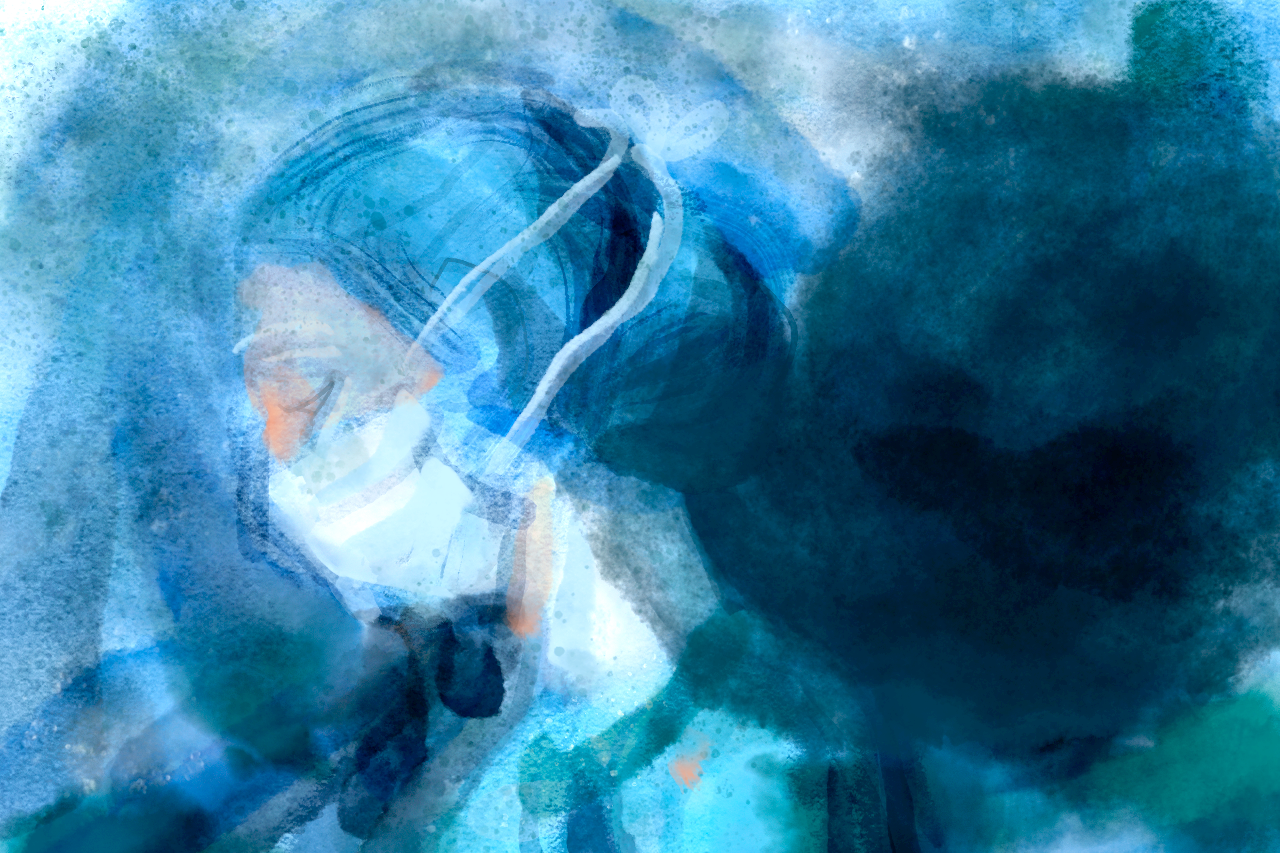 There’s a sentiment in medical training that things are much better than they used to be. Work hour restrictions supposedly provide a novel and substantial benefit to trainee physicians. Crisis hotlines are available across medical schools and residencies. Some programs encourage conversations on the inherent stress of becoming a doctor. These are important steps forward. They are not enough.

As a recent residency graduate, I watched while my colleagues and I struggled with the challenges of pre-medical, medical, and residency education. We experienced stress, anxiety, and depression as we wrestled with years of sequestration from social lives and family. We spoke occasionally about what we all knew to be true: our mental health was suffering. Some of us sought outside help, but most of us just acquiesced to this new reality.

Our experience was in no way an anomaly. A 2016 JAMA review analyzed 195 studies involving just under 130,000 medical students. It found that the overall prevalence of depressive symptoms in the medical student population was 27.2%, and the rate of suicidal ideation was 11.1%. There was a 13.5% increase in students’ depression symptoms after starting medical school and of students who screened positive for depression, only 15.7% sought psychiatric help. An informal survey of medical students found 75% were on antidepressants or stimulants, or both. Though a 2014 study indicated that suicide rates in medical residents are lower than the general public, suicide is still the leading cause of death for male residents. Unfortunately, these statistics worsen after medical training. A well-known 2004 study showed that male doctors are 41% more likely to kill themselves compared to males in the general public. Even more striking, female doctors were 127% more likely than their non-medical peers to end their lives.

Still, it’s better than it used to be, right? Not necessarily. Work hour restrictions, implemented in large part because of a widely publicized case involving an error made by a sleep-deprived resident, seem designed less to help residents and more to improve patient outcomes. So far, studies examining the results of work hour restrictions do not show an improvement in resident wellness (or patient care). A more general review of the medical literature shows that dedicated, sustained efforts to combat the psychological toll of medical training are sparse.

And yet, while documented attempts at solving the problem are rare, studies showing that a problem exists abound. This rather one-sided data accumulation is conspicuous. Perhaps one reason for the mismatch is that doctors can’t agree on whether the problem is even worth addressing. The American model for medical training is objectively stress-inducing, sleep-depriving, emotionally draining, and interpersonally isolating. Each of these characteristics are clearly linked to worsened mental health. Some physicians argue that these are necessary evils in the pursuit of clinical excellence. But in reality, this remains an unproven hypothesis. It has also been said that we must accept high rates of anxiety, depression, and suicide as an inescapable part of the job, a perspective that may lead to defeatism, self-blame, and avoidance of a search for better answers.

The painful truth is that we, as physicians, have become complicit in perpetuating our own poor mental health by suffering in silence and soldiering on. As individuals trying to “tough it out” and present a façade of invincibility, we deprive ourselves of access to resources that could improve our mental health. On a larger scale, our reticence to speak out perpetuates a general culture of denial and makes it harder for others to feel comfortable stepping forward or seeking help. We’re also stabbing each other in the back by overweighting the sentiment that “things are much better than they used to be.” Opinions like this, when entertained as a valid response to mental health problems in medical providers, bring conversations on potential solutions to a grinding halt. Even more disheartening, these views imply doubt as to whether poor provider mental health is an issue worth discussing at all. In a system where the power to make systemic changes has increasingly been ceded to corporations, physicians must present a unified voice if we hope to have a say in our fate. As such, internal dissent on whether it’s worth the effort to improve our lot cripples any attempt at progress.

Medical training teaches us to deal with unforgiving work conditions and to suppress our emotional needs. But while the medical system may benefit from our continued acquiescence to this sub-par treatment, our mental health suffers. Have we become so inured to our environment that we can’t see this truth? Why is it that with all the empathy, energy, and intelligence we dedicate to improving the health of others, we consistently undervalue our own?

The way out of this mess requires that we rethink our approach. Individuals and small opinionated groups arguing for siloed interventions (like more wellness programs or work hour reductions) are helpful but fractured attempts at a remedy. A sustainable solution requires physicians to unify around a few core ideas. First, we have to agree that the problem both exists and is worthy of our time and effort. Next, we must agree to share responsibility for improving the lives of all physicians across the training continuum (ourselves included). Finally, and most importantly, we need to agree that our mental health matters. As doctors, we commit our lives to improving patients’ health. But it’s not all about them. If our patients were suffering from increased rates of anxiety, depression, and suicide, we wouldn’t turn the other cheek or write it off as inevitable. We have to look after ourselves, and we have to look after each other. To improve our mental health, change must come from within. We can’t accomplish anything if we’re still arguing over whether a problem exists. And we can’t steer the ship to a better future if we remain silent.