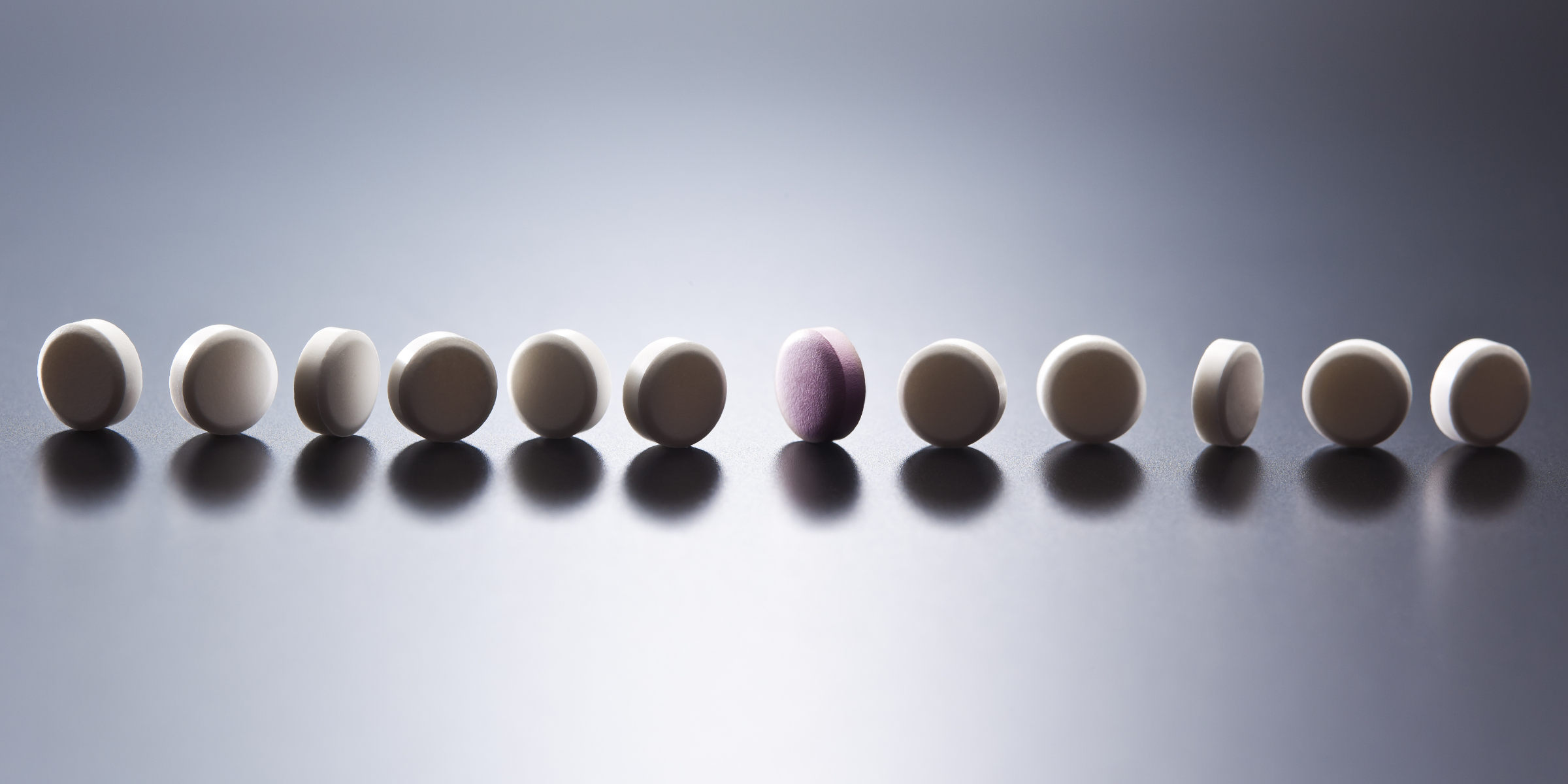 The theme of this year's American Academy of Pain Medicine’s 36th Annual Meeting was Innovation & Technology in Pain Medicine. This year’s meeting had a clearly different tone than in years past. It emphasized multidisciplinary options to treating pain, rather than a primarily pharmacologic approach.

However, medications — including opioid analgesics — remain an important part of the therapeutic armamentarium. As the pendulum swings from liberal opioid prescribing to a more measured approach, clinicians seek a balance that will allow opioids to be used safely and appropriately. One symposium at the annual meeting explored using atypical opioids as part of a balanced approach to pain management.

My colleague, Richard Rauck, MD, Pain Fellowship Director at the Wake Forest University of Medicine, and I presented a CME symposium that discussed strengths and weakness of three atypical opioids: tramadol, tapentadol, and buprenorphine.

Our presentation began by noting that all opioids are not the same; most importantly, they vary in their safety profiles.

Atypical opioids may have a more favorable risk-benefit profile than conventional opioids, which rely primarily on mu-opioid receptor agonism for both analgesic and adverse effects. In contrast, atypical opioids provide a larger therapeutic window between desired effects and unwanted consequences. That provides a greater margin of safety for patients.

Tramadol's Benefits and Risks Are Variable

Tramadol is a schedule IV opioid with three mechanisms of action: mu agonist, noradrenaline reuptake inhibitor, and serotonin reuptake inhibitor. These three mechanisms are believed to provide a greater level of safety than pure mu agonists. Some people believe tramadol is a prodrug, because most of its analgesic properties are due to its active metabolite, O-desmethyltramadol (M1). However, tramadol's metabolism is catalyzed to M1 by CYP2D6. This means tramadol is subject to poor, normal, or ultra-rapid metabolism, depending on an individual’s specific CYP2D6 genotype. Therefore, tramadol has a variable therapeutic effect, because its potential to provide analgesia, and its risk to cause adverse effects, depend on the patient’s genotype.

The safety of tramadol is increased by its decreased risk of respiratory depression as compared to conventional opioids. However, when combined with other serotonergic drugs, it lowers the seizure threshold and carries a risk of inducing serotonin syndrome. It has less abuse potential, though, as indicated by its schedule IV classification.

Tapentadol May Have Less Potential for Abuse

On the other hand, tapentadol is a schedule II opioid with two mechanisms of action. Its analgesic effect is primarily due to agonizing the mu receptor, but it is also a noradrenaline reuptake inhibitor. It differs from tramadol in that it does not have a serotonergic effect and does not require metabolites to provide analgesia.

A systematic nine-year review showed single-drug overdoses to be very infrequent, which suggests a good safety profile for tapentadol. The relative lack of overdoses or treatment for addiction in tapentadol users suggests it may have less abuse potential than other schedule II opioids.

In contrast to tramadol and tapentadol, buprenorphine has multiple mechanisms of action that contribute to its analgesic action. It is a partial mu agonist with a high affinity for the mu opioid receptor (MOR). But because of its unique activation of MOR, it limits phosphorylation and β-arrestin recruitment, which are thought to be responsible for most adverse effects in opioids. Due to its mechanism of action, buprenorphine has a diminished potential for tolerance. Another advantage of buprenorphine is that it antagonizes delta opioid receptors (DORs) and kappa opioid receptors (KORs), which are thought to prevent constipation and dysphoria. For these reasons, buprenorphine is thought to hold less abuse potential than conventional opioids.

Despite its potential advantages, buprenorphine has labored under common misconceptions. Because it is a partial μ-agonist, it is incorrectly thought to have low analgesic efficacy compared to full μ-agonists. Also, some people mistakenly believe that it has a ceiling effect for analgesia. Finally, others think it cannot be used concomitantly with conventional full μ-agonists because it antagonizes their effect by displacing the full μ-agonists from the mu receptor.

Because buprenorphine is a schedule III opioid, it is often considered to be “weaker” than schedule II opioids. This reflects a misunderstanding of drug schedule classifications, which refer to the drug's abuse potential, not the drug's strength as an analgesic.