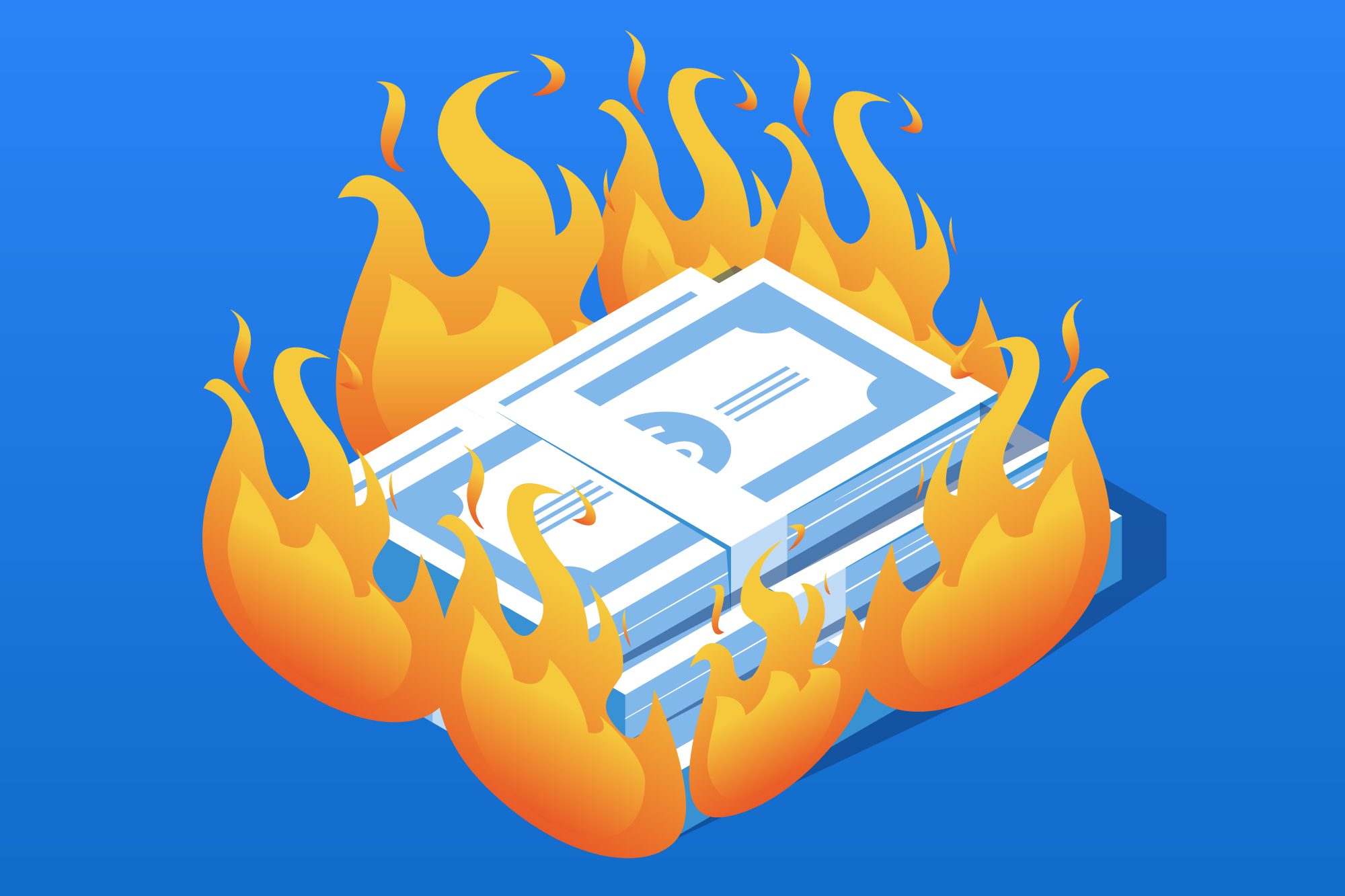 As the country continues adapting to a new COVID-19 reality, people and companies at all levels of health care are making concessions. Health care workers are risking their health while treating those infected with the virus. Hospitals are losing money as they cancel most elective procedures and visits. Even medical schools are changing graduation requirements to ensure the safety of students while still producing competent future physicians.

Yesterday, the organization administering our medical school licensing examinations decided they also must make concessions. The USMLE announced it would be suspending the Step 2 Clinical Skills (CS) exam for the next 12–18 months. As the pandemic has made travel to the testing locations impossible, medical student’s test dates have been canceled since March, and probably will not be accessible for the near future.

The news came as a great relief to many students wondering when and how they could take this test, which many schools require for graduation. However, the temporary relief is simply a veil which hides the real issue with this test. Given the exorbitant ($1,300) cost of a test 95% of students already pass, the USMLE and its governing body, the NBME, should permanently end this unnecessary licensing requirement.

The NBME requires all medical students to take a three-step series of USMLE examinations to become physicians. Step 1 and Step 2 Clinical Knowledge exams are multiple-choice tests administered at Prometric testing sites across the country at the “reasonable” price of $645 each. The Step 2 CS test assesses student’s clinical abilities using standardized patient interviews and is available for another $1,300. In the end, students concede $2,500 in testing fees for three days' worth of testing in order to achieve their long-awaited dreams of becoming a doctor.

Since its inception in 2004, Step 2 CS fell under heavy scrutiny. Students and physicians alike have rightfully questioned whether a test costing $1,300 per student with a 95% pass rate is a cost-effective way to identify trainees with inadequate clinical patient skills. An NEJM article estimated an excessive $1.1 million price tag to find a single trainee who failed this test. In addition, many schools have the capabilities to host the standardized patient interviews this test requires, and the NBME must have understood this when they initially planned to deliver this test at 45 schools across the country. However, in a turn of events, they eventually decided to require every medical student in the country to travel to one of five exclusive NBME-controlled test centers. With travel, housing, and test fees all included, many medical schools today instruct students to allocate over $2,000 for this testing experience alone.

Step 2 CS may be a frustration for students, but it is a significant revenue booster for the NBME. Since the induction of Step 2 CS, the NBME has more than doubled its revenue (less than $60 million in 2003 to $154 million in 2017). Since it is a non-profit, this increased revenue can’t be given to shareholders, but it can be “reinvested” in personnel, such as the NBME CEO, whose total compensation has moved in a similar direction (less than $600,000 annually in 2003 to almost $1.2 million in 2016).

Overall, this problem is not a new one. For decades, students and physicians alike have researched the test's inefficiency, voiced their complaints, and even organized campaigns like #EndStep2CS, but to no avail. This pandemic is just another symptomatic flare-up of an already chronic illness plaguing medical education.

The USMLE now has 12–18 months to fix this broken test. At the very least, the five-site monopoly on Step 2 CS must be eliminated, and they must find a way for medical schools to administer the test on their campuses, saving students thousands of dollars in associated costs.

However, the most logical solution is simple. With an already 95% pass rate, the Step 2 CS is currently nothing more than a fee students must pay for a degree. It should be suspended for more than just this graduating class affected by the pandemic; it should be suspended permanently. This reasonable recommendation has been proposed many times before. It should not take a pandemic for those governing our medical education system to realize this chronic illness has an attainable and affordable treatment. It’s time to end Step 2 CS.

Stephen Haff is a 4th year medical student in Dallas Texas with an interest in Internal Medicine as well as health care systems and policy. His previous career as a public school science teacher has taught him that in order to help those you work for, you must understand the system you work in.

﻿Click here to see more perspectives on COVID-19 from the Doximity network.

Read The New 'Golden Age' of Medicine: 'There's No Better Time to Be a Doctor'

The New 'Golden Age' of Medicine: 'There's No Better Time to Be a Doctor'

Inside the AIBD Fellows Track