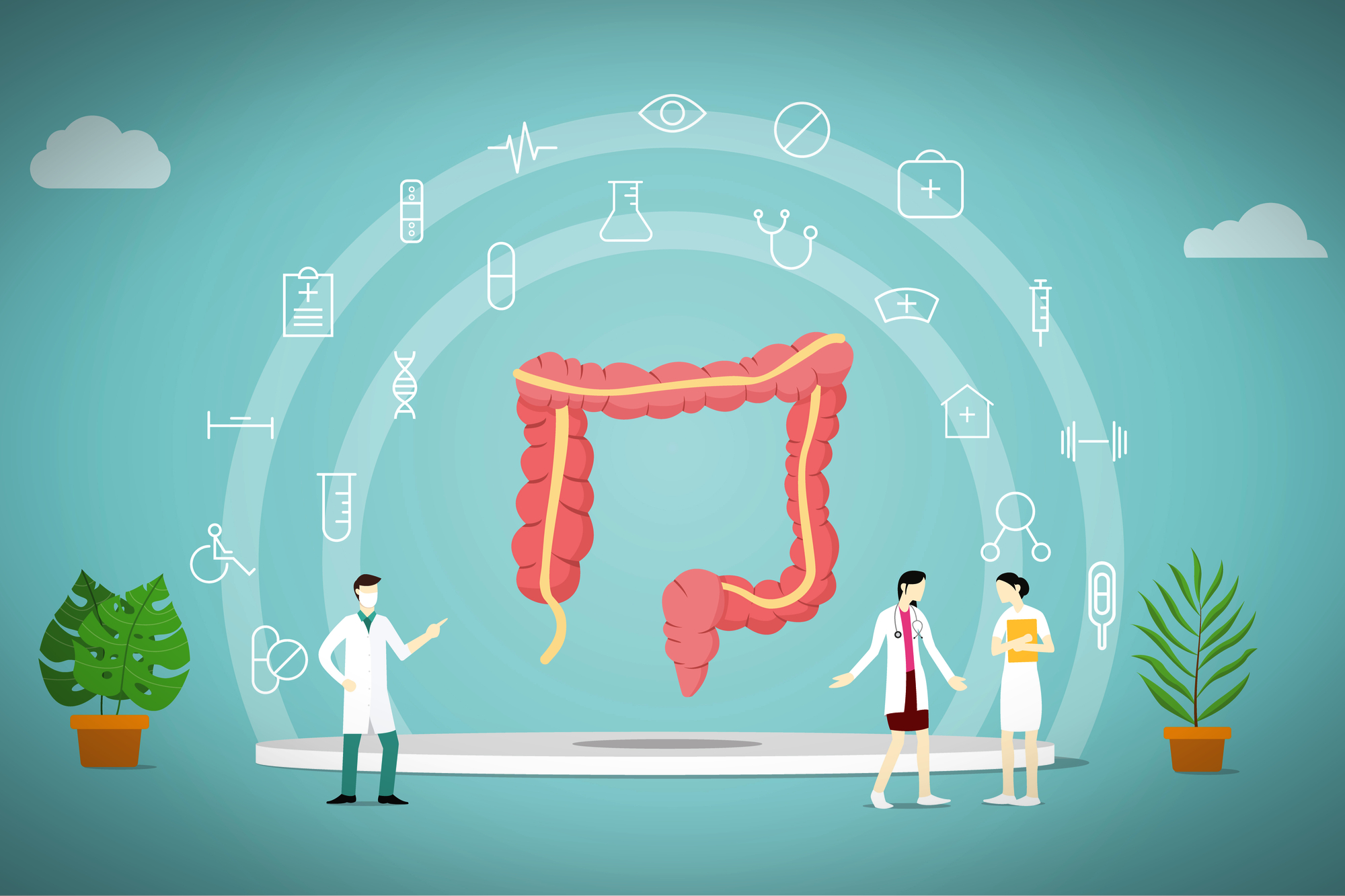 Colorectal cancer (CRC) is the fourth most commonly diagnosed cancer among adults in the United States and the second leading cause of cancer death. In the last two decades, the incidence of colon and rectal cancer in 40-49 years old has increased by 1.3 percent and 2.3 percent per year, respectively. Conversely, these rates have decreased by two to three-fold in Americans over the age of 55.

If the evidence was not there to start screening at age 45, why then did the ACS issue the recommendation? The recommendation was based on the following reasons: new data on incidence of colorectal cancer, birth cohort effect, and microsimulation statistical modeling.

The ACS guideline took the gastroenterology community by surprise. The U.S. Multi-Society Task Force (MSTF) on Colorectal Cancer which represents the American Gastroenterological Association (AGA), the American College of Gastroenterology (ACG), and the American Society for Gastrointestinal Endoscopy (ASGE) issued a statement in June 2018. It stated that evidence from screening studies to support lowering the screening age is very limited and expects the new ACS recommendation to stimulate investigation that will clarify the benefits and risks of earlier screening. It is noteworthy that in 2017, the MSTF recommends that CRC screening for average-risk persons begin at age 45 years in African Americans and age 50 in other groups.

So what is new at Digestive Disease Week 2019, the largest gathering of gastroenterologists in the world?

A study by Ciezki KJ et al (Mo 1627) titled “Colon Cancer in Young Americans” evaluated all colorectal cancer cases at a large integrated health system between 1985 and 2017. Young Americans (younger than 50 years old) had more rectal cancer (30 percent vs. 20 percent), more metastatic disease (6.8 percent vs. 4.5 percent), and were more likely to receive multimodality treatments. Interestingly, only 43 percent of them had a family history of CRC.

Levin TR et al presented a study (837) titled “Pilot study of early screening in African Americans in an organized colorectal cancer screening program based on fecal immunochemical testing” that showed no difference in detection of colonic neoplasia between African Americans age 45-50 and 51-55.

A study by Taneja SL et al (838) titled “Is 45 the new 50? Adenoma detection in patients between the ages of 45-49 years, worth the guideline change?” reviewed colonoscopy cases in a large database (Clinical Outcomes Research Initiative) between 1995 to present. Twenty-six percent of adults between the age of 45-49 had colon polyps during screening colonoscopies. Fifty two percent of these colon polyps were at least adenomatous.

Penz D et al presented a study (Su 1747) titled “Colorectal cancer incidence and prevalence of precursor lesion in younger adults” that reviewed colonoscopy findings between 2008 and 2018 within the "Austrian-screening program." It showed that the incidence of colorectal cancer as well as precursor advanced adenomas decreased within patients over 50 in the last years, while it is increasing among individuals under 50. The number needed to screen (NNS) for an adenoma was five for men aged 45–49 as well as those 50–54 years old. For women, the NNS was eight.

A study by Gutierrez BR et al (Su 1742) titled “Does the analysis of adenoma detection rate at different intervals of age support the recommendation to start screening at age 45 years old?” analyzed adenoma detection rates (ADR) between January 2016 and May 2017 in Argentina. There was no difference in ADR between ages 45–49 years versus 50–54 years (19.1 percent vs. 14.2 percent).

Increasing incidence of CRC and its precursor, adenomatous polyp is a global phenomenon. It is cost effective to screen people 45–50 years even though the society is better served by achieving higher screening rates in older Americans. In a Markov model analysis by Ladabaum et al, screening colonoscopy initiation at age 45 years instead of 50 years in 1000 persons averted four CRCs and two CRC deaths, gained 14 quality-adjusted life years (QALYs), cost $33,900/QALY gained, and required 758 additional colonoscopies. Initiation of fecal immunochemical testing (FIT) at age 45 years instead of 50 years cost $7700/QALY gained. It concluded that shifting current age-specific screening rates to five years earlier could avert 29,400 CRC cases and 11,100 CRC deaths over the next five years, but would require 10.7 million additional colonoscopies and cost an incremental $10.4 billion. Improving screening rates to 80 percent in persons who are 50–75 years old would avert nearly three-fold more CRC deaths at one-third the incremental cost.

Whatever we think of the ACS guideline to start screening average-risk persons at age 45, the genie is out of the bottle. Aetna and certain Blue Cross/Blue plans have already started coverage. How do we screen the 21 million Americans that are 45–49 years old today? At a population level, stool test with FIT appears to be the most cost-effective. Personalized testing based on genomic risk score holds promise but more research is needed.

As we start to screen younger Americans, we must never lose sight of unscreened elderly population. They give us the most bang for our buck.

Adewale Ajumobi, MD, MBA, FACP, FACG is a board-certified gastroenterologist and the founder and editor of bowelprepguide.com.