RSNA Continues to Evolve for the Better 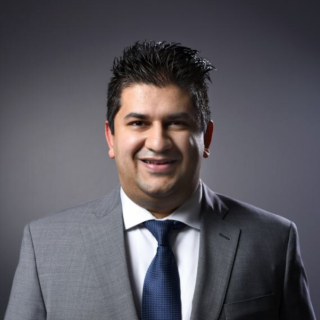 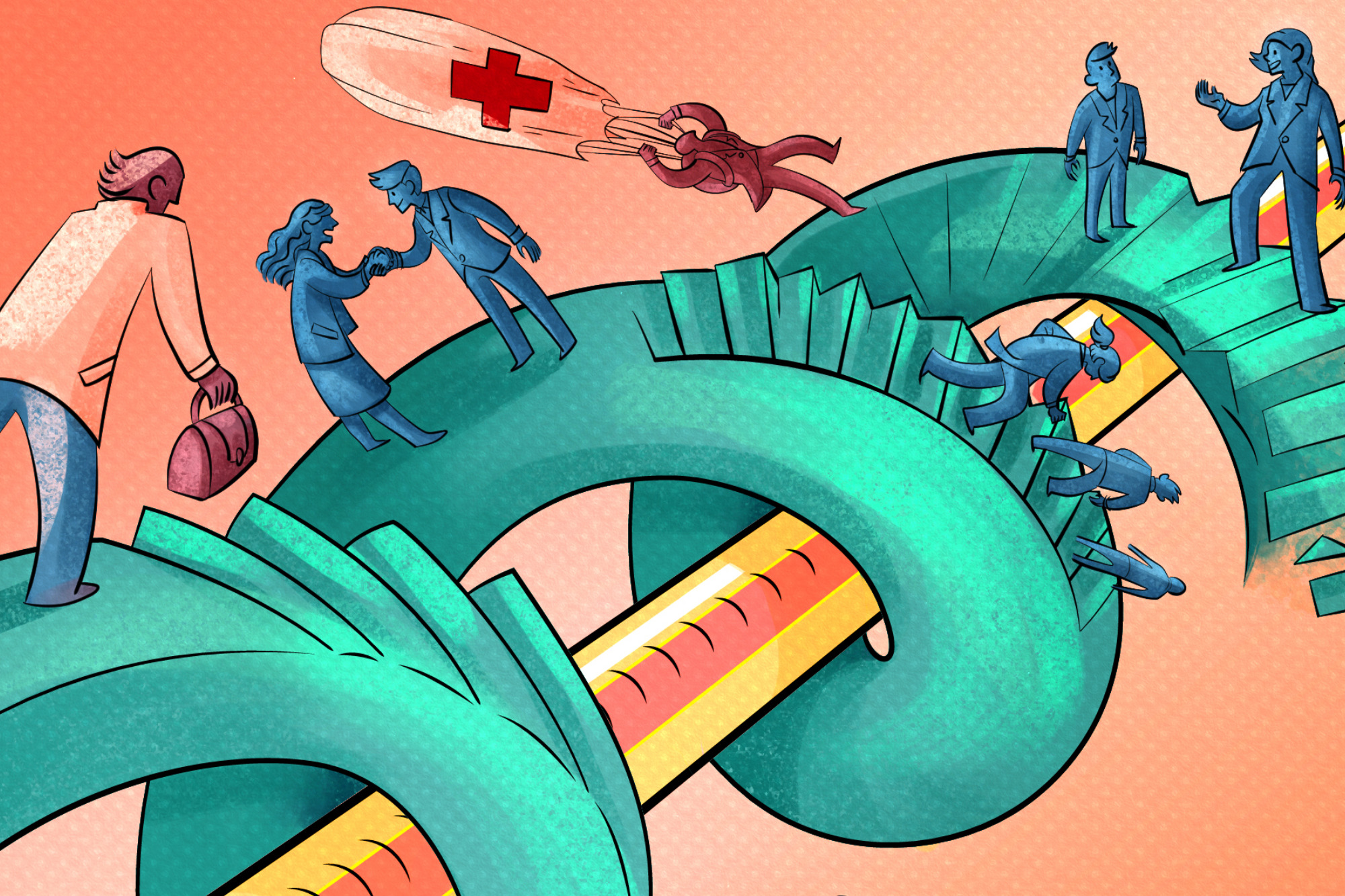 The Radiological Society of North America (RSNA), which may more accurately be called the Global Radiology Society, continues to evolve at an alarming rate as the needs of its members change and as the field continues to adapt to the new world of value over volume; of AI-assisted diagnostics over cumbersome, repetitive tasks; and of patient-facing, value-added activities contributing to a clinical care team rather than only image interpretation.

At the recent annual national meeting in Chicago, IL, changes and improvements were apparent at every corner. For a long-time annual attendee like myself, now counting my 13th consecutive meeting in the books, it’s easy to spot what’s different.

I’d like to highlight a few key changes and areas of improvement that I noticed this year:

All that without even mentioning the massively-successful #Fast5 talks now given at the annual meeting and the immense AI Showcase consisting of more than 100 exhibiting companies, a Deep Learning Classroom, an AI showcase theater, and so much more.

What is really exemplary in all of this is the RSNA leadership’s ability to remain nimble, adaptable, and extremely responsive in changing this gargantuan meeting as its members’ want and require. The meeting truly keeps getting better and better, to the leadership’s credit. Radiologists and trainees around the world are indebted to the RSNA leadership for their continued efforts to create an experience that lets us explore cutting-edge technology, learn fundamentals and advances in diagnostic imaging, and connect with radiology thought leaders.