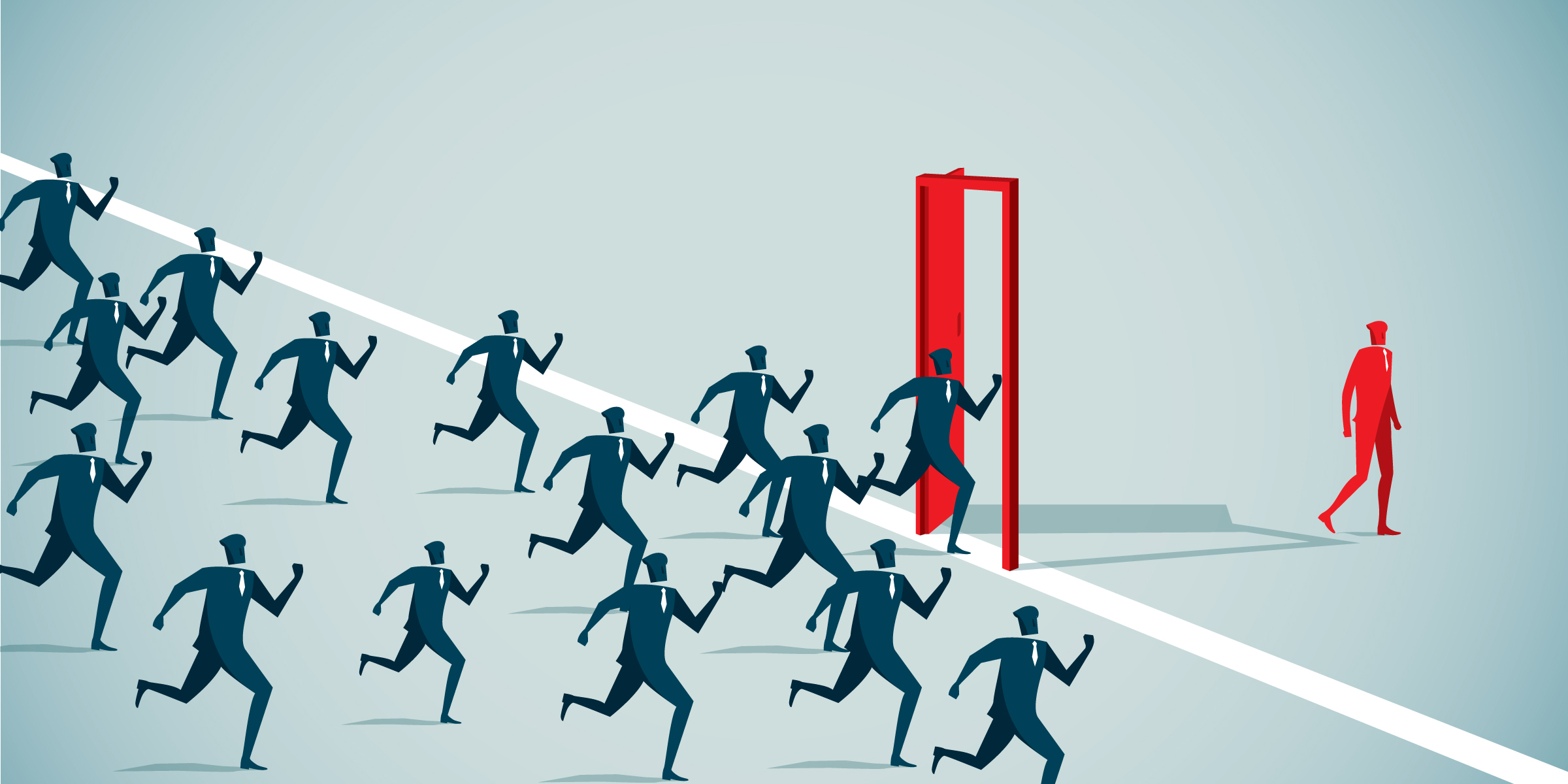 As medical students, we tried convincing residency programs that we were actually interested in them. Now, as residents, we are trying to figure out which medical students are actually interested in our program. With residency application inflation, students are applying to more programs, and programs are receiving record numbers of applications. With this, students and residency programs alike face a challenge — effective communication of interest. With a finite number of interviews to offer and a need to fill residency positions, programs would benefit from applicants being able to express genuine interest.

Some background: Residency applications per applicant are higher than ever. In the most recent application cycle, the average number of applications per applicant in several specialties was greater than 70, with dermatology and orthopaedic surgery both reaching over 80. Though disproportionately affecting certain fields, the increase is ubiquitous. Students are incentivized to apply broadly. Applications drive more applications. The only disincentive to applying broadly is cost, a disservice to economically disadvantaged students.

Let’s face it, the very act of applying to a residency program no longer implies actual interest in that program. Students struggle to find new ways to say: “I’m not just one of 60 applicants — I really want to interview!” They make calls and send emails, flooding program directors with ever more information of questionable sincerity. With no clear way to gauge interest, programs are left to consider an applicant’s regional ties and other potentially irrelevant factors.

Enter "tiered-interest" applications, an application model that we believe deserves consideration. With tiered-interest applications, students would rank programs by level of interest upon submission. Ranking of residency applications was first described in the Journal of Graduate Medical Education, which included a computer model simulation of ranked applications in a theoretical otolaryngology match. We commend the authors’ work but recommend additional research into outcomes of a tier-ranked, rather than true-ranked, application system. Interest tiers would be pyramid-shaped, with fewest applications permitted in the highest interest level and the most in the lowest level. Each application’s tier-rank would only be visible to that program. Application rank would not impose any commitment to extend or accept interviews nor would it restrict actual Match ranking.

By restoring the interest that was once conveyed by the mere act of application, highly ranked applications would be given greater consideration by programs. A top-notch candidate with a sincere interest in a less competitive program would be invited to interview instead of being written off as only applying as a safety. Candidates would get a shot at their dream program because all students, with a cap on applications allowed in each tier, would not risk filling their highest tier with only the most competitive programs. Speculation of applicant interest — based on hometown, medical school location, referrals, and letters of interest — would be replaced with a simple number that provides reliable, objective, and equitable information. Programs no longer inundated with indistinguishable applications could then interview more applicants with sincere interest and avoid cancellations.

Yes, ranked applications would likely decrease the prized anecdotal “discovery” of programs on the interview trail. “Discovery,” however, can occur elsewhere. Student advising can include identification of unrecognized but suitable programs. More importantly, programs will be incentivized to promote themselves online with transparent and useful information for students.

The adoption of the U.S. residency Match was an acknowledgement that cooperation in this unique job market is necessary. Dr. Alvin Roth, designer of the current matching algorithm, described the residency market in the 1950s when hospitals and students suffered from hospitals’ opportunistic behavior. Competing for the brightest students, hospitals strategized independently by offering jobs to junior students earlier and earlier in their medical education. By the 1940s, internships were offered to students as early as their second year. Speculation about which students would make the best interns was based on the few school grades available. In return, students faced short deadlines and were forced to accept or reject job offers with little information. Finally, the Match was established to organize cooperation and provide the best overall outcome.

Today, opportunistic behavior is rampant; students apply broadly in an attempt to gain a competitive edge. Both students and programs would benefit from additional organized cooperation, not during the final Match, but during the application and interview process. Tier-ranking of applications is a small, yet powerful and equitable change that can be easily understood, implemented, and tailored to each field. This added transparency may be the answer to the trouble of today’s application inflation.

Menachem Weiss, MD is a current PGY-2 in ophthalmology in San Antonio, Texas. He is interested in resident training and global ophthalmology.

William Small, MD is a current PGY-3 in psychiatry in Rochester, New York. He is interested in community mental health and medical education.