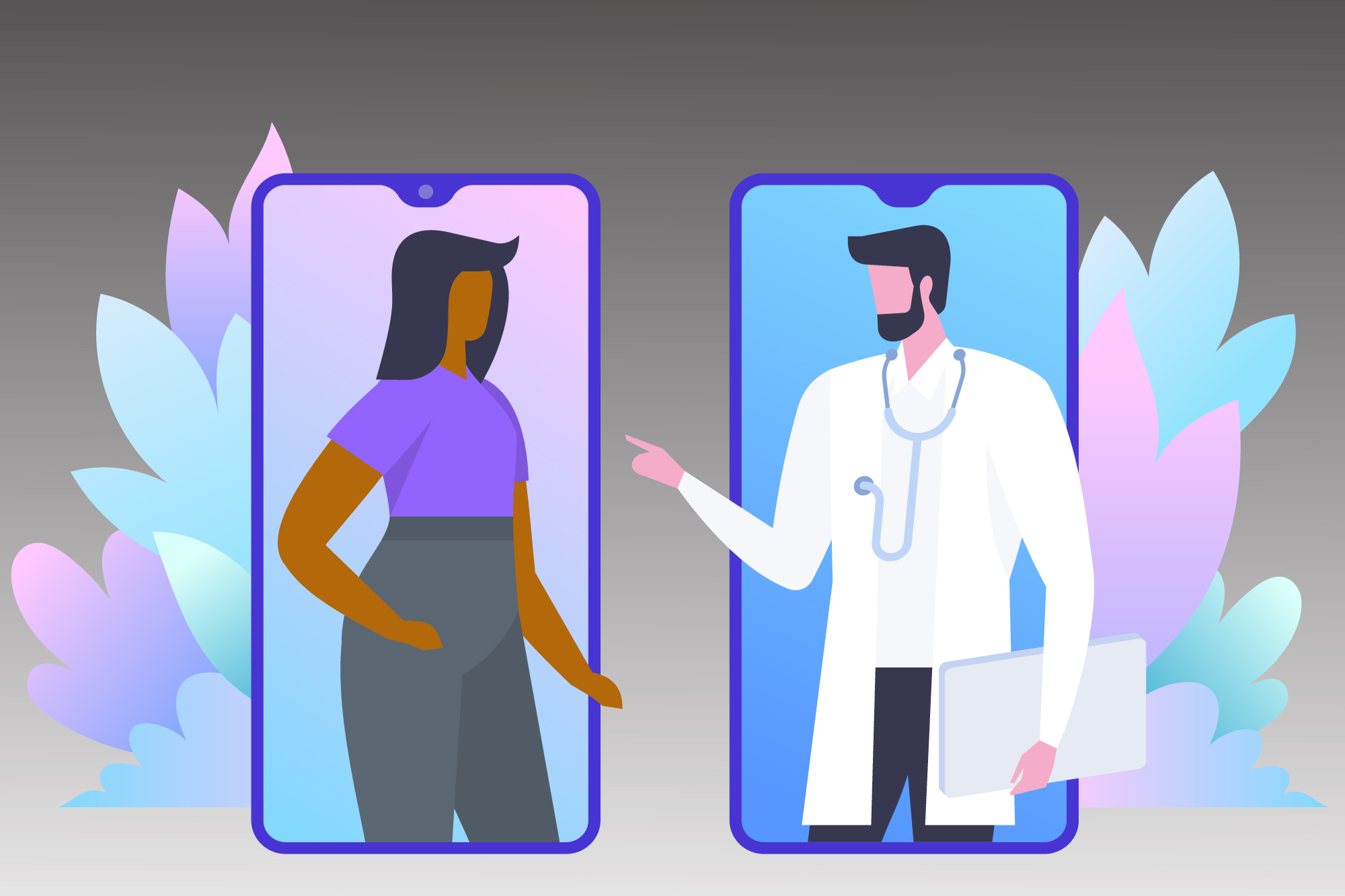 It’s the era of patients taking control of their health care. Increasing price transparency in health care has helped patients take an initiative to shop around for the care they’re wanting or needing. Personal Health Records have helped patients become mindful of keeping their own health care records. Health tech applications have allowed an easier and more convenient way for patients to record their conversations with their doctors in their appointments. On top of the health care industry attempting to keep up with consistently evolving technology, there are questions of legality to deal with.

Recording Appointments: There’s An App For That

Recording doctor appointments is not a new concept, and research has shown that patients value and benefit from listening to the recordings. With the development of smartphones, recording has become much easier, and 21.4% of patients have reported recording their doctor visits, 2.7% done without a doctor’s knowledge.

More recently, companies have been developing recording apps, such as Medcorder, to increase the ease and convenience for patients to record their conversations with their doctors. The thought was that patients may not be fully comprehending the information doctors are giving them at the time of the visit. Being able to listen to a recording of the conversation can help a patient process the information, ask follow-up questions they may not have thought of at the time of the visit, and share the information with family and caregivers. Some apps, like Abridge, allow the patient to record audio and save the encounter, then provide the patient with a written transcript that highlights moments deemed meaningful by the developers of the app.

If Patients Can Record Appointments, How Are Clinicians Protected?

Because it is the patient recording the encounter, HIPAA does not apply. Federal wiretapping regulations do apply, and in 39 of 50 states, only one party needs to be aware of the recording for the conversation to be recorded. This means that doctors may not always be aware that they are being recorded. Coming from a legal angle, a director of risk education suggests that physicians should assume that their patients are recording their conversations. With patients having control of the recording, can those recordings be misconstrued, altered, or changed to negatively impact the physician?

Patients may not be recording their visits for the intention of finding fault with a physician, but there is always the chance that a malpractice lawsuit can occur. For this reason, physicians may be uneasy about having their conversations recorded. What is being done to help legally protect physicians from the possible backlash of being recorded by a patient, while still allowing patients to record in order to be better advocates over their own health?

An app called SecondEars is currently being developed and researched for its efficacy and effectiveness at the Peter MacCallum Cancer Center. This app would allow for a responsible and controlled way for patients to record their conversations with their doctors while protecting physicians from possible misrepresentation. The biggest difference between this app and other audio-recording apps is that the app is connected to the hospital’s EMR and the recording is saved directly into the patient’s medical record which allows for safeguards against tampering while allowing patients control over creating and distributing the recordings.

Research is also being conducted on potential interoperability software that increases patient and family participation in their health care plans through recording systems. One such system is the Open Recording Automated Logging System (ORALS). Instead of a recording staying on a patient’s phone, the recordings are uploaded to ORALS, a secure central server that stores the recordings, and is controlled by the patient. ORALS would allow for the patient to organize their recordings, make notes about the recordings, and give access to the recordings to family members.

Clinicians understand the benefits to patients recording their appointments, but they may be wary of their words being recorded in secret and used against them. If you are concerned about a patient recording you, ask your practice or hospital if there is any policy in place against recording, or talk with patients about recording without permission. Or, be proactive and skip the apps altogether, and offer to record the patient’s visit for them. Most patients likely aren’t trying to build a malpractice case against you — just trying to follow the clinician’s orders.

Disclaimer: Doximity is not an affiliate of any apps mentioned and did not receive any compensation for this review.