Recommendations On Diagnostic MBB and RFA From AAPM 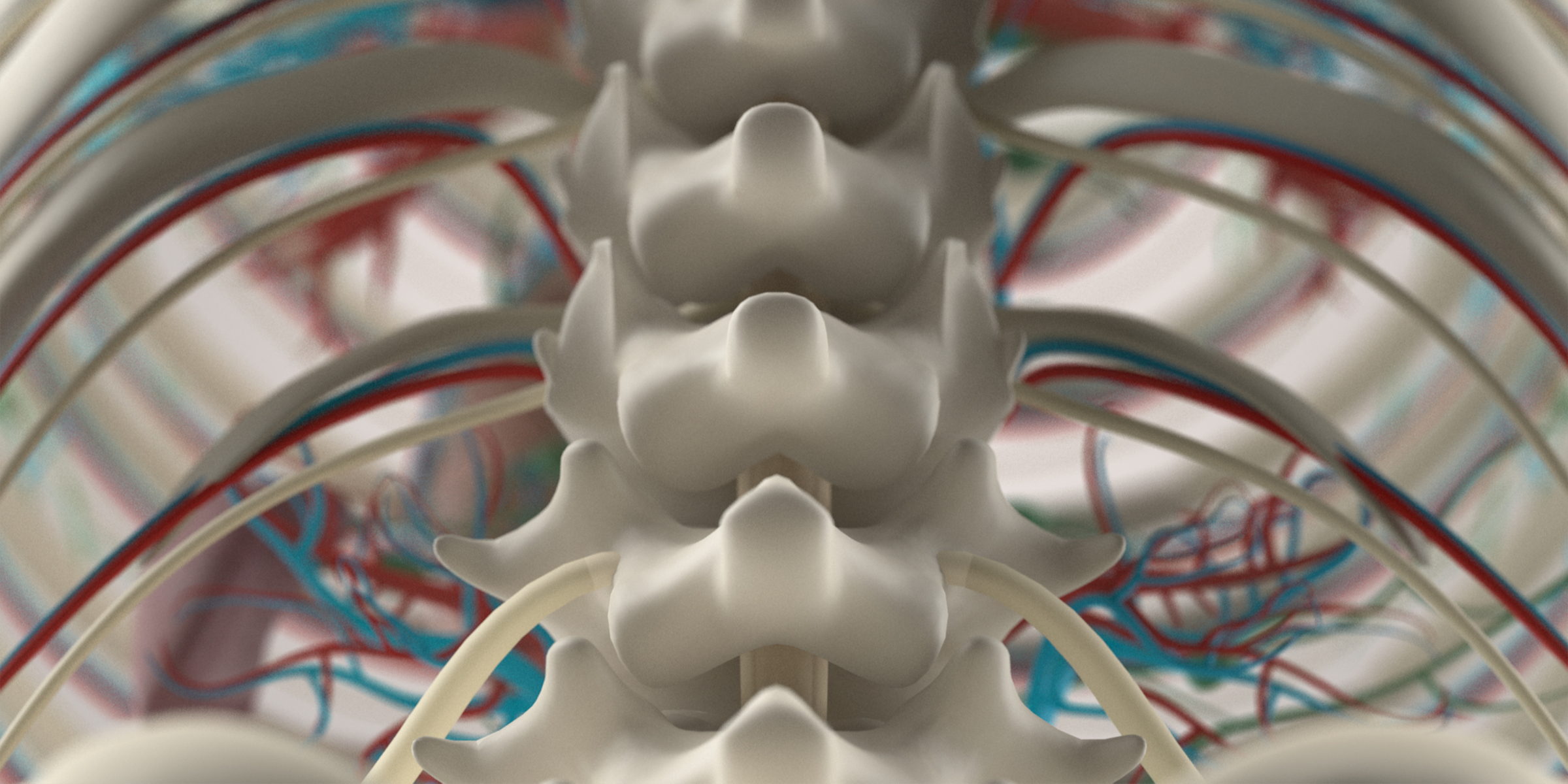 There are few conditions as controversial as lumbar medial branch block (MBB) and radiofrequency ablation (RFA). There is a wide variation between views of pain medicine interventionalists and non-pain physicians on the effectiveness of interventional pain procedures. One example is epidural steroid injection, where randomized controlled studies typically demonstrate pain relief over 75%, while randomized studies by non-pain physicians showed effectiveness of just over 25%. Due to the tremendous variation in opinions, an international consortium was put together to address this issue by creating a consensus guideline. This consortium included members from the AAPM, APS, ASA, ASPN, ASRA, British Pain Society, Canadian Pain Society, INS, Korean Pain Society, NANS, SIS, U.S. Dept. of Defense, U.S. Dept. of VA, and WIP. Multiple topics were addressed in this consensus guideline, I will summarize the guideline below. Of note, most of these guidelines are grade B to C in their evidence level.

Prior to a decision on MBB or facet block, the consortium recommended three months of conservative therapy. For imaging prior to a decision of MBB and RFA, there is weak to no evidence supporting the use of MRI/CT for identifying painful lumbar facet joints prior to MBB or intra articular facet joint injection. This is because the severity of the degenerative disease does not predict outcome from MBB. For diagnostic blocks, sedation should not be routinely used. If used, the lowest doses of short-acting sedatives should be used, ideally without opioids, to reduce false positive rates. Prior to injection during MBB, it is recommended that contrast be used to reduce potential intravascular placement. In terms of the block itself, they recommended a single block with more than 50% pain relief. Double-blocks will result in higher success rate and should be used in clinical trials. These recommendations came due to the fact that the false positive rate is extremely high from diagnostic MBB and there is little difference in terms of success rate among no block, one prognostic block, or two blocks. The 50% recommendation came due to the small difference in terms of RFA success greater than the 50% cutoff. Higher cutoff will yield higher success rate but it will deny many patients from a potentially effective treatment. No diagnostic blocks and going straight to RF ablation will result in lowest overall costs. Therefore, going straight to RFA can be considered if cost is the primary concern with little loss is specificity. Facet intra-articular steroid injection can be considered for those suspected of inflammatory facetogenic pain, and in whom denervation may be relatively contraindicated. Examples include young athletic individuals or those who are pacemaker dependent or have AICDs. In terms of volume for injection, they recommend 0.5ml of injectate for lumbar MBB and less than 1.5ml for lumbar facet intra-articular injection. This recommendation came due to the greater spread of injectate into other structure if more than 0.5ml is used of medial branch block.

For RFA, the consortium discussed the lesion size, needle placement, sensory and motor testing, and usage of steroid after an ablation. In terms of lesion size, the task force recommended larger lesions size to improve the ability to capture the targeted nerves and increase the duration of pain relief. These needles include, but not limited to, the RF Trident, Nimbus, or COOLIEF needles. However, there are very few studies to directly compare their efficacies. In terms of needle placement, parallel placement of traditional electrode (ipsilateral oblique Scottie-Dog view) is recommended to increase the likelihood of medial branch nerve RFA. No randomized studies exist to compare the two techniques, but retrospective studies suggested better outcomes with parallel placement. Prior to an ablation, steps should be taken to perform both sensory and motor testing. Ideally the sensory testing should be <0.5V and motor testing should be three times the sensory testing level without motor involvement of the legs. After the ablation, injection of steroid may reduce pain and discomfort following RFA. However, there should be consideration as to how much cumulative steroid the patient will be receiving with other types of procedures.