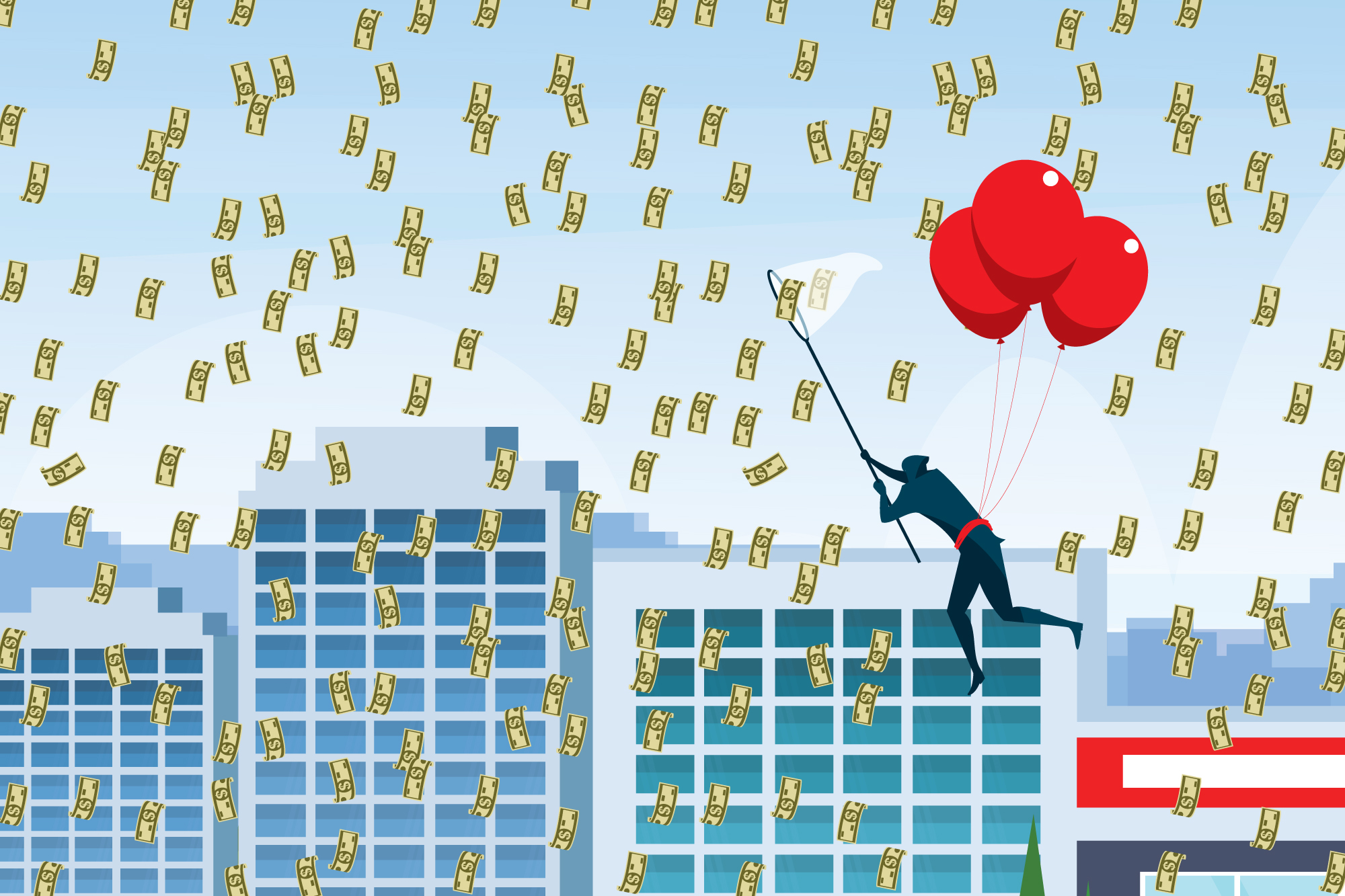 The Hippocratic Oath and the Oath of Maimonides (often used as an alternative to the Hippocratic Oath) state that a physician’s primary duty is to act as an advocate for the patient. Both Oaths are heartfelt, and they have guided us for centuries.

But what happens when a health care system takes the Oath and then defaults? What happens is the situation we find ourselves in today.

There are innumerable examples of corporate greed eclipsing clinical care — the Purdue lawsuit is but one of many current examples. The more subtle and pervasive conflicts of interest occur at the bedside. The AMA Policy Research Perspectives series reports that 47% of physicians are employees and 47% own their own practices. In my own small town, that calculation greatly underestimates the number of employed physicians because the dominant force here is the hospital-owned clinic system. These mega-medical systems are variously incorporated as non-profits (which pay no state or federal taxes) or for-profit corporations. Importantly, however, the type of organization does not change the fact that the person delivering the care is an employee (versus an independent professional) in the health care delivery system.

An employee is defined as “one employed by another, usually for wages or salary and in a position below the executive level.” That definition clearly states that the employee has lost executive decision-making capacity, which might be correctly interpreted as the right to think and act independently.

In my medical practice, the impact of the physician-as-employee is questioned by patients daily. Why does my doctor rush through my annual exam in just 15 minutes? Why did she just give me a prescription when I haven’t explained why I am ill and what I need? Or, from a 70-year-old woman, why does my internist no longer conduct pelvic exams and pap smears when the incidence of cervical cancer is higher in the older population and early detection is lifesaving?

The answer to all these questions, of course, is physician time constraints and production quotas imposed by the employer. The lack of physician autonomy (i.e., the inability to object to these constraints and quotas) is a major contributor to burnout and suboptimal patient care. Further, it does not reflect the Oath that we all took in medical school. The incongruence between the mission to which we have dedicated our lives and the pressures of production quotas results in stressors that are reflected in the hundreds of physician suicides and the hundreds of thousands of iatrogenic patient deaths per year.

Patients are aware that we have compromised our professional status. We have lost their respect and, at the same time, we have lost our identity as physicians. I would not want to see a poll on the ability of patients to differentiate between the training requires of MDs versus PAs versus NPs. To them, we are all merely “providers.”

When patients complain about the short visits, they are recognizing – though they may not put it in so many words – that the corporate physician owes a primary duty not to the patient, but to the corporation, the owners, and the shareholders. That is, the patient’s interests are secondary at best and, perhaps in some cases, even tertiary. As physicians, we should not allow ourselves to take orders from a corporate administration whose primary duty is to optimize profits rather than maximize patient care.

There is an old Chinese curse that says, “May you live in interesting times,” wit the word “interesting” signifying that which is turbulent or chaotic. And indeed, in that sense, we do live now in interesting times. But chaos is constructive as well as destructive, and in the chaos of our present time, we can find the opportunity to construct a new model, a new way of being and doing.

In this new 21st century, there are opportunities to redefine our profession, even within this profit-driven corporate environment. You may have noticed a charming little symbol at some point, perhaps on your healthy bag of chia seeds: a “B” enclosed in a circle. That symbol denotes a “Certified B-Corp,” and the B-Corp is an alternative corporate structure that aligns more closely with the caregiving mission of medicine.

The foundational difference between B-Corps on the one hand, and LLCs, C-, and S-Corps on the other, is that B-Corp executives are equally responsible to shareholders and stakeholders. Specifically, business decisions are made with consideration of all stakeholders: shareholders, patients, employees, the local and broader community, even the environment. As such, the B-Corp model is a more apt reflection of the holistic approach preferred by the traditional community-based physician.

The B-Corp model was not originally designed for health care, but it does allow physicians to step into a truly 21st-century corporate model, which honors their responsibilities to the patient alongside their fiduciary duty to the corporation’s owners. Within the B-Corp model, physicians would no longer be mere employees on a medical assembly line, but leading partners in a team effort to craft optimal health care.

If we create a healthcare system that recognizes the primacy of the patient, the importance of a healthy environment, and a resilient community, we will all benefit. The B-Corp is a model that will allow physicians to thrive — because physicians thrive when their patients thrive.

Dr. Stephanie Taylor practices integrative medicine for women in Carmel, California. She is a speaker for AMAG Pharmaceuticals and also writes a blog. Dr. Taylor has no financial conflicts to disclose and is considering becoming a B-Corp.