Physician-Assisted Suicide is Not 'Committed,' It's Chosen 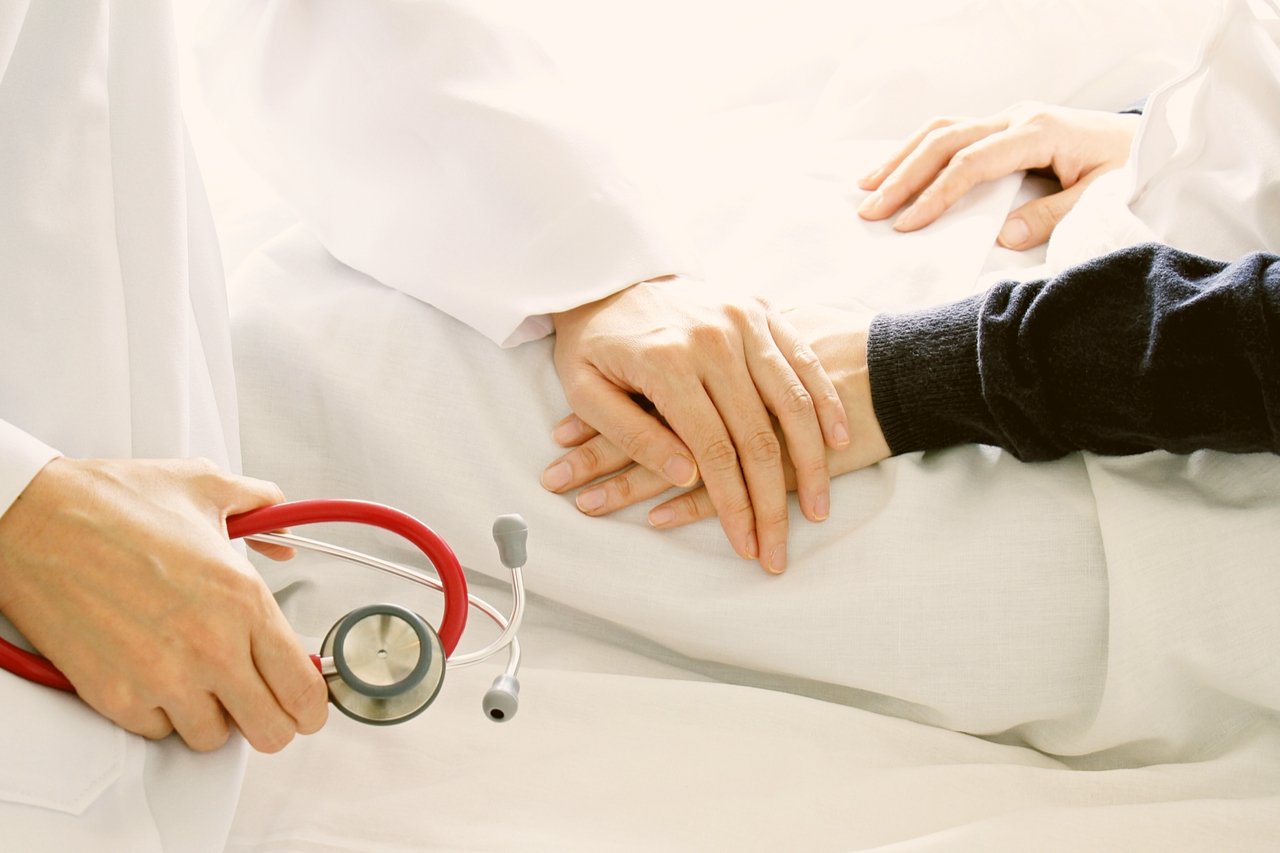 Who remembers Jack Kevorkian, Doctor Death? He was found guilty in 1998 of second-degree murder, but it was because of his advocacy that the terminally ill patient’s right to die by physician-assisted suicide was propelled into the public arena. And who can forget Brittany Maynard? It was her advocacy for physician-assisted suicide that reignited the debate on its legality in 2014 — but this is hardly a new issue.

In 1994, the district court in Compassion in Dying v. State of Washington ruled that Washington’s criminal code, which made it a felony to knowingly aid another person in committing suicide, was unconstitutional. Of course, appeals followed and ultimately, the Supreme Court weighed in. By a unanimous vote, the Justices reversed the district court’s decision and upheld Washington’s ban on physician-assisted suicide. The Court declared that physician-assisted suicide was not a fundamental liberty protected by the Constitution. That said — and more importantly — the Justices also stated that though the right in question was not constitutionally protected, states could independently decide the issue of physician-assisted suicide for themselves.

Aside from the obvious significance of the case, I think the three plaintiff-patients are deserving of some discussion and remembrance. Jane Doe, John Doe, and James Poe were all terminally ill patients stricken with different illnesses.

Jane Doe was a 69-year-old retired pediatrician who suffered from cancer that metastasized throughout her skeleton. For years before the case reached the Supreme Court Jane Doe was completely bedridden and in constant pain. The only medical treatment available to her (medication) could not fully manage her pain.

John Doe was a 44-year-old artist who was diagnosed with AIDS in 1991. He experienced two bouts of pneumonia, severe skin and sinus infections, grand mal seizures, and extreme fatigue. He lost most of his vision to CMV retinitis and, due to the degenerative nature of the disease, was facing complete blindness and an inability to paint.

James Poe was a 69-year-old retired sales representative who suffered from emphysema and heart failure. His emphysema required that he be connected constantly to an oxygen tank, which then caused a feeling of suffocation that produced a panic reaction for which Mr. Poe required morphine. Mr. Poe’s heart failure also obstructed the flow of blood to his extremities and caused severe leg pain. There were no cures for his pulmonary or cardiac conditions, and at the time of the case, he was terminal.

Today, physician-assisted suicide remains a controversial topic but states are increasingly legalizing the process. It is now legal in nine states and the District of Columbia. Likewise, 19 additional states are contemplating physician-assisted suicide bills. In Colorado, supporters cite respect for patient autonomy as a justification for its “right-to-die law” because it allows patients “to control their lives until the very end and die on their own terms.” In Maine, Democrats (and some Republicans) described legalizing physician-assisted suicide as “in line with the rugged state’s tradition of individualism.” In New Jersey, Governor Phil Murphy stated: “By signing this bill today, we are providing terminally ill patients and their families with the humanity, dignity, and respect that they so richly deserve at the most difficult times any of us will face.” At the national level, a 2018 poll showed that 65% of Americans believe doctors should be allowed by law to assist a terminally ill patient in committing suicide if requested by the patient. Support for physician-assisted suicide has increased steadily over the past several years — but the question remains: how does society view the concept of suicide?

I suspect that when most people think about suicide – the act of taking one’s own life voluntarily and intentionally – they imagine violence (e.g., hanging, shooting oneself, or jumping off the roof of a building) or silence (e.g., lethal injection or ingestion of drugs or medications). Specifically, opponents of physician-assisted suicide often argue that a patient committing suicide via prescription medication is morally wrong; some would even deem it a sin due to religious beliefs. This cohort of people believes it should not be within a person’s decision-making power to dictate when and how to die. Even the language itself is loaded. The words “commit suicide” bear the negative connotation that it is a criminal act to take one’s own life, regardless of the means chosen. What’s more, a false assumption that is nonetheless common is that someone who commits suicide is mentally ill and acting irrationally.

1) diagnosed with a terminal illness that will lead to death within six months;

2) determined by two separate physicians to be capable of making and communicating decisions about his/her own health care; and

3) determined to be making the decision to pursue physician-assisted suicide voluntarily via both oral and written requests.

Further, the physician must inform the patient of other options including palliative care, hospice, and pain management before having a conversation about physician-assisted suicide.

Like Jane Doe, John Doe, and James Poe, many Americans are in situations wherein physician-assisted suicide is a choice they want to make for themselves. In many ways, death is probably something we all fear, at least to some degree, because it is both an absolute (everyone will eventually die) and an unknown. But in my own research and experience with patients, I have come to believe that legalizing physician-assisted suicide means that terminally ill patients will no longer have to face death alone and will also regain a level of independence. These patients will meet death – or at least the experience of it – with a lower degree of uncertainty.

Physician-assisted suicide is ultimately a joint and collaborative process; it involves a decision between the competent patient, family, and physicians. Furthermore, as it currently exists, physician-assisted suicide is the ultimate manifestation of shared decision-making, a gold standard in medicine. And, importantly, it is only considered for the terminally ill patient who is agonizing from intractable pain that cannot be mitigated by any form of palliative or hospice care to the degree that the patient can endure and live life with quality.

What do you think? Please share your own experiences and thoughts in the comments below.