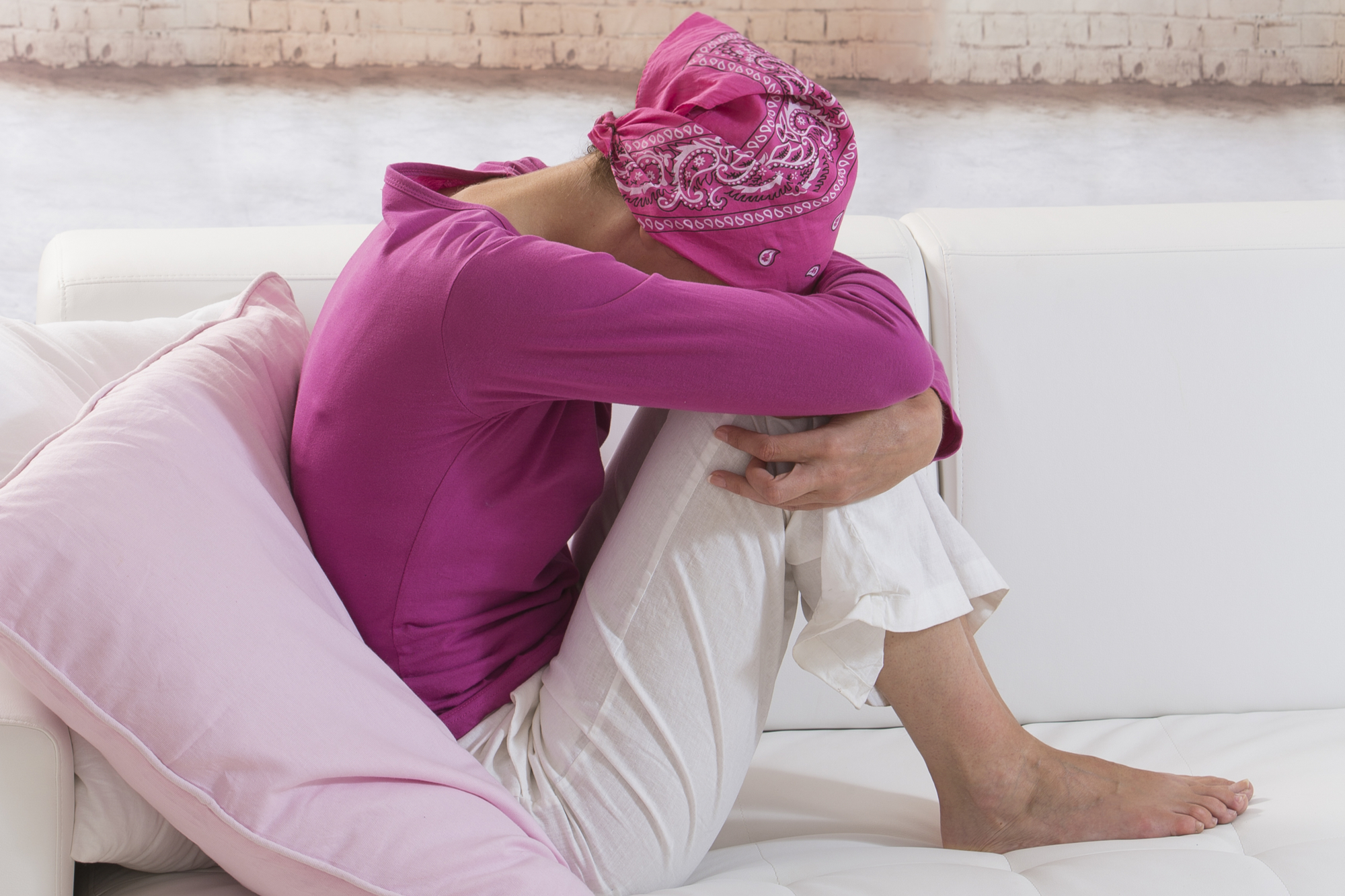 ﻿﻿﻿﻿﻿﻿We are taught how to be doctors – how to evaluate and manage emergent medical conditions. We develop a comfort wearing the white coat. This is a cautionary tale of how quickly that comfort and can take a 180-degree turn.

Sometime in October of 2018, I was laying in my bed after a long shift. I had a six-month-old baby and I was just feeling my abdomen amazed at how my body had bounced back after delivery. I had been trying to lose weight: nursing, watching my calories, taking Orlistat and the weight had just been falling off – about 40 pounds since I had my son. While I was in bed, I felt a very small mass just to the right lower part of my abdomen just barely off my umbilicus. It was fairly firm, non-mobile, and not painful. I went through all the things it could possibly be and the end of my differential I could come up with nothing – there is no structure in that part of the abdomen. It must be nothing.

Fast forward two months later and I once again examined my abdomen. This time it was prompted by these vague waves of pain that occurred after I would eat. Not all the time, but occasionally, and the pain was not horrible just noticeable. This time the mass was undeniably bigger. I went to work that night and I ultrasounded it – there was something there. It had some ill-defined characteristics, but it was undeniably “not nothing.”

The next day I arranged for a CT.  As soon as the CT was done, as a professional courtesy, the radiologist let me look at the scans with him. There is was, a 5-by-4 centimeter mass wrapped up in my mesentery. The radiologist went through a bunch of differentials and the story ended with “be here at 8 a.m. for your biopsy.” Shit – this is definitely not nothing.

After the biopsy, like all good small-town emergency department (ED) providers, I was texting with my oncologist and I get a text, “it’s a desmoid tumor.”

My dad was in the middle of a bone marrow transplant for having both diffuse large B cell lymphoma followed two years later by Hodgkin’s lymphoma and my mother had had a carcinoid tumor. On the initial differential both carcinoid and lymphoma had been listed and I lucked out. It was a desmoid. What is a desmoid? I didn’t remember learning about this in medical school.

Desmoid tumors are a collection of fibroblasts that can occur anywhere in the body. They are very rare with two to three cases for every million people a year, totaling about 900 cases in the U.S. a year. In the vast minority of cases (less than five percent), they are intra-abdominal like my tumor. Because they don’t metastasize, they are not technically cancer; however, they are managed by a sarcoma team.

I met the regional sarcoma specialist and learned that my tumor was inoperable. My superior mesenteric vein (SMV) was completely encased and occluded and my superior mesenteric artery (SMA) was encased, but patent. I had a colonoscopy and learned that I had ischemic colitis of my entire right colon which is supplied by the SMA/SMV. Given the how rare desmoid tumors are, I ventured down to MD Anderson Cancer Center and was told the same thing – inoperable tumor and that I needed to start hard core chemo (Adriamycin and Dacarbazine) ASAP.

In a matter of three weeks, I went from being a perfectly healthy 34-year-old, full-time working ED doctor with 3-year-old twins and an 8-month-old baby, to a scared shitless mother about to start chemo. I ended up having my Port placed on a Sunday so that I could have 24 hours to clear my sedation before fitting in my last four shifts prior to starting chemo.

I have learned several things on my journey. First, it’s not always someone else getting sick. I thought I was “immune.” I am healthy, a busy mom, full-time doctor, my father had active cancer and I had a mass in a location for which there is no structure. I learned very quickly that none of that mattered. Second, know the details of your disability insurance. Our insurance agent had always told us that we had something called a retroactive rider. That means that after 90 days out, the insurance would go back and pay – this was not true. I ended up having to pull clinical shifts during chemo in the middle of a flu outbreak just to cover bills after having two maternity leaves in two and a half years and having just bought in as partner in my practice. Lastly, do not dismiss ANY symptoms that you have that do not make sense. I have found that even if found early, my desmoid tumor would have probably been deemed inoperable from the beginning but that doesn’t make it right that I sat on it for two months.

I made it through four rounds of chemo with three admissions – neutropenia fever (ANC 18 febrile to 102), sepsis from C-diff, and inpatient chemo administration complicated by hypotension that required 18 liters of fluids in three days. At the end of chemo, it was decided to leave a two centimeter smaller tumor given all the complications including poorly controlled hyperemesis despite medical therapy combined with severe weight loss. Right now, I am in surveillance mode with MRIs every four months just hoping to God that nothing triggers this tumor to grow.

I have found myself asking frequently why me? I cannot for sure answer that question but maybe – just maybe – it is so that my story can be a precautionary tale to all my fellow ED doctors out there to go and finally get that checkup that we advise everyone else to get.

Carol Wright Becker, MD is a practicing nighttime Emergency Medicine physician in the hometown she grew up in Cheyenne, Wyoming. She is the mother of 3-year-old twins and a 1-year old.