My Experiences as a Medical Consultant for TV and Movies 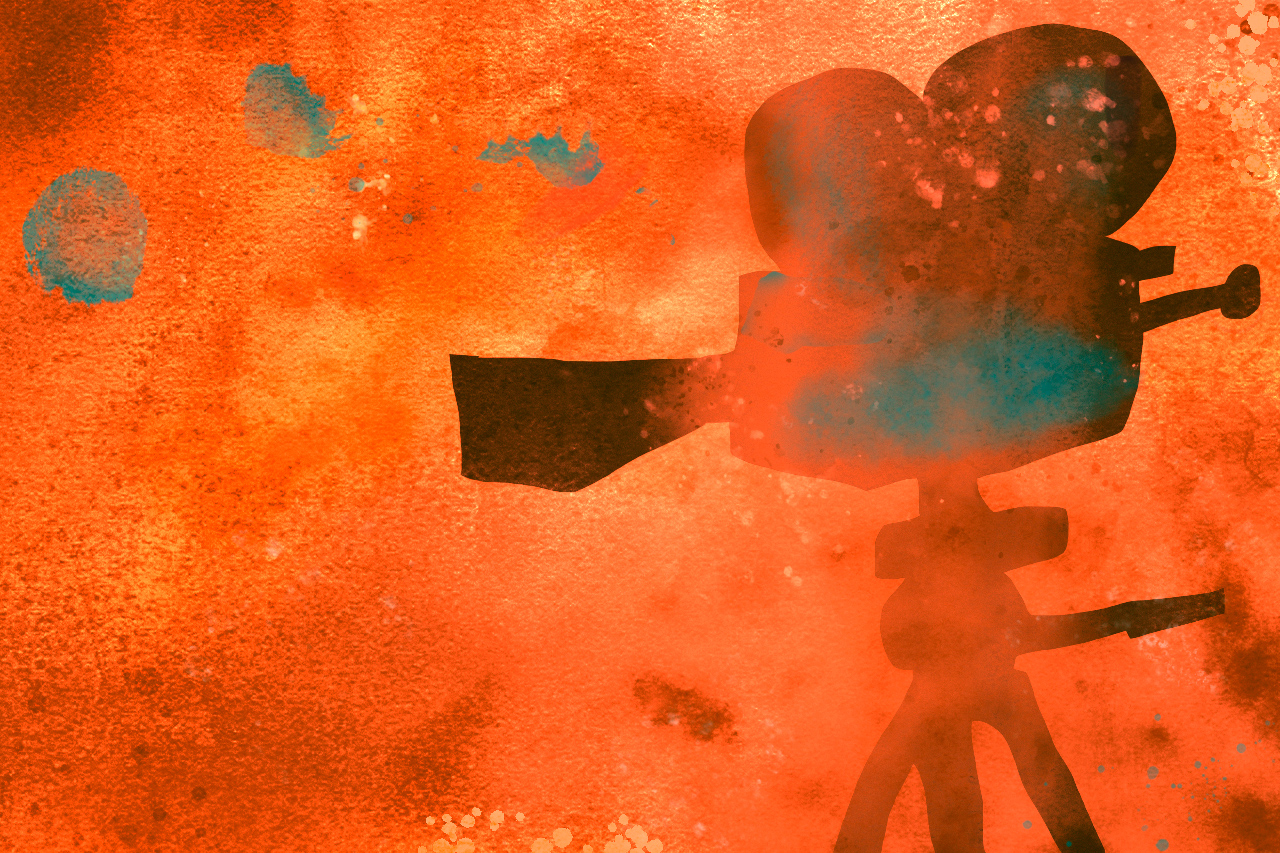 Vincent grabs the magic marker out of Jody’s hand and makes a big red dot on Mia's body where her heart is.

VINCENT: Okay, what do I do?

LANCE: Well, you’re giving her an injection of adrenaline straight to her heart. But she’s got a breast plate in front of her heart, so you gotta pierce through that. So what you gotta do is bring the needle down in a stabbing motion.

Lance demonstrates a stabbing motion. He looks like “The Shape” killing its victims in “Halloween.”

VINCENT: I gotta stab her?

LANCE: If you want the needle to pierce through to her heart. You gotta stab her hard. Then once you do, push down on the plunger.

VINCENT: What happens after that?

LANCE: I’m curious about that myself.

You may recognize this scene from Quentin Tarantino and Roger Avary’s 1994 blockbuster, "Pulp Fiction." The drama in this scene was expertly crafted by writers and actors and led to generations of Uma Thurman Halloween costumes, complete with red dots on their chests. But if you work in health care, you were likely rolling your eyes during this scene, as there is much room for improved medical accuracy. For instance, haphazardly stabbing someone in the heart is not recommended under any circumstances and is certainly not indicated in this one.

This is what medical consultants accomplish for television, movies, and other forms of media. Technical advisors help create realistic portrayals for all types of characters, from a navy seal to a master chef.

An example of a technical advisor for a medical show is Dr. Lisa Sanders. Dr. Sanders is an internal medicine physician at Yale-New Haven Hospital. She writes the column, "Diagnosis" for The New York Times, which was the inspiration for the hit television show "House." This was a very special instance of a physician-writer becoming a show’s technical advisor.

While Dr. Sanders surely increased the medical accuracy on the show, writers will often require an artistic license for timing, financial restrictions, character development, and dramatic effect. It is always strange when a neurologist jumps from the operating room to the pathology lab, but it helps keep the character count, airtime, and cost down.

The medical consultant’s job is to work with the needs of the writers to make the show as medically accurate as possible. Medical accuracy is appreciated by viewers and may even have unforeseen benefits to public health education.

Alternatively, when the public sees TV and movies with poor CPR execution or a person defibrillated laying in a pool of water, they may be more likely to make these mistakes. Thus, poorly informed medical media can conceivably have adverse effects on public health, patient expectations, and even the doctor-patient relationship.

It is disheartening to see the trend toward physician characters being depicted as callous, unethical, or financially driven. As physician-activist, Dr. Esther Choo pointed out in her NBC published critique of the dehumanizing physicians portrayed on the TV show, "The Resident," “I cringe to think that the audience may interpret these portrayals as representing how the average physician sees their patients.”

The contemporary doctor-patient relationship is threatened by technology, social media pseudoscience, and an ever-increasing patient census. It does not require additional obstacles.

Although I cannot affect character development, when I speak to actors about their roles, I try to impart the dedication and selflessness it takes to become a physician. I will even tell them stories of the amazing physicians I know. I recall my advice to an actor regarding his upcoming physician role on a USA Network series, “You have to think like someone who gave up family, friends, and even your own health for the chance to help other people.”

Most of my experience as a Hollywood consultant is not glamorous or well paying (in fact, I consult for free). I have worked with several movies and television shows as a medical consultant, including Hulu’s Emmy nominated show, "The Act." Most of this work is done over the phone or through emails with writers and must be prompt. Sometimes the information is needed within hours to be useful. Rarely, shows will want a consultant on the set or to work with actors.

As part of my medical media education this year, I attended Comic-Con in San Diego. In between being mesmerized by giant robots and cosplay artists, I made my way to medicine and science panels. As Hollywood continues to emphasize increasing authenticity in art through technology and education, it seems to have taken a keen interest in science and medicine.

The last piece of the medical media puzzle is social. Social media influencers have an immense impact on economics, habits, and public health. These people have the power to spread information and ideas. Their position of social power is often misinterpreted as certification of expertise.

We need medical influencers like gynecologist, Dr. Jennifer Gunter who challenged Gwyneth Paltrow’s wellness company, GOOP. The company sold a $66 jade egg for placement inside a woman’s vagina, which was said to improve your sex life and balance your menstrual cycle. Medically, it is more likely to cause vaginal wall trauma and yeast infections. Thanks in part to medical influencers, GOOP was sued over unscientific claims and stopped selling the item.

What the public needs is media that is informed by educated specialists in their fields. If you love television and movies, like me, consider looking into technical advising, write articles, or become active on social media. The public needs your knowledge to protect them from the insidious influence of ignorant media.

Now, get out there and stop a fictional character from being stabbed in the heart!

Dr. Ashely Alker is an Emergency Medicine Physician and a nationally published speaker and writer, a with focus on patient education and healthcare policy. She worked as a healthcare advisor for a U.S. Congressman. Dr. Alker had been featured on KevinMD, TEDMED, Feminem, White Coat Investor, and is a medical consultant for major network television and films. Find her on social media @aalkerMD.