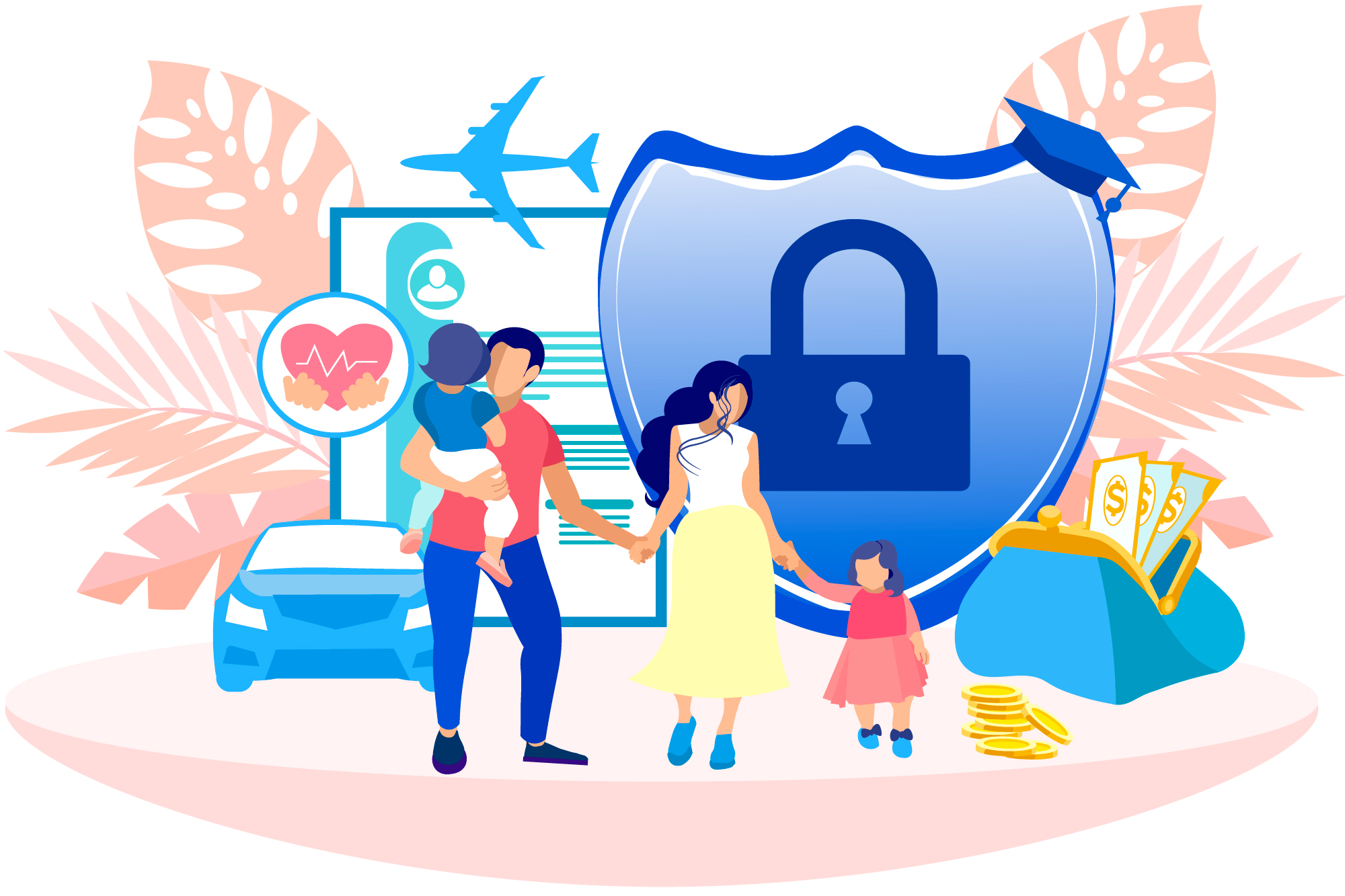 Money doesn't buy happiness, or so they say. But money can buy better health. Add one more difference between the haves and the have-nots.

There are many determinants of health. Some behaviors are more under our individual control than others. The Big Three, as I like to call them – smoking, diet, and exercise – would, at first glance, seem to be entirely personal choices. That would be untrue.

Social and economic factors are a major determinant of health. These factors include education level, employment, income, family and social support, and community safety. Each of these factors is correlated with financial wellbeing. In fact, these social and economic factors, as a whole, are even more important than individual health behaviors, such as tobacco use, diet and exercise, alcohol and drug use, and sexual activity, since health behaviors also correlate strongly with educational level, employment, income, etc. In other words, we cannot address health behaviors in isolation; we must simultaneously address education, employment, social services, and community safety if we are to improve health.

Another significant determinant of health – the one that gets the most national attention – is access to and quality of health care. In the United States, that access is governed primarily by insurance coverage. Every country rations health care; in the United States, we just happen to ration it by separating the insured from the uninsured, and that occurs very much along economic lines. A privileged few are wealthy enough to be able to pay out-of-pocket for whatever care they need, but they rarely need to. They have insurance. Good insurance. They can afford to pay their deductible, however high it may be. The working poor, however, have some income, but little or no savings, and often no health insurance coverage at all. They are the ones who get hit with the entire, undiscounted bill when they need medical care. Bankruptcy is an all too common result.

Our health care system does have some patchwork provisions for the truly indigent, but no one should kid themselves that charity care is in any way equivalent – either in breadth of coverage or ease of use – to what we want for ourselves. Even those with insurance are burdened with astronomical deductibles and copays that most simply can’t afford. These persistent financial burdens can force patients to choose less expensive procedures or to go without care altogether.

And then there is Obamacare. Implementation of the Affordable Care Act, aka Obamacare, started in 2010, when 16% of the US population – more than 40 million people – were uninsured. Health care provided since the advent of Obamacare is, as promised, both more affordable and more available. The percentage of people without health insurance has been cut in half. The dirty little secret is that many health care providers don’t take Obamacare plans, funneling patients into inadequate primary care networks and forcing them to drive long distances for more specialized care. In other words, even under Obamacare we continue to ration care with money-related barriers. No question, Obamacare is far from perfect, but it is still better than nothing.

Ray Perryman, considered by many to be the Texas economist par excellence, issued a report in April 2019 titled Economic Benefits of Expanding Health Insurance Coverage in Texas. In this report, Dr. Perryman states, "Health care needs do not simply go away because individuals do not have insurance coverage. Instead, medical issues tend to escalate and lead to higher costs and worse outcomes. Texas would gain over $110 billion in new federal health spending during the first 10 years." For the callous who are only interested in the economic benefit accrued to the state’s coffers, this report delivers that in spades.

Guess what, though? According to the Perryman Group report, expanding health insurance coverage in Texas would also result in enhanced “health and wellbeing of individuals directly affected by receiving coverage” as well as “reductions in the numbers of uninsured, fewer emergency room visits, improved health outcomes, enhanced employment and productivity, and other desirable developments.” That is a win-win, my friends.

There has been little political appetite for expanding coverage in Texas for fear of “socialized medicine” and an ever-more-intrusive Federal Government. I get it. We can have differences of opinion about whether and how much health care is a “right,” how much “responsibility” is required along the way, and the role of government in health care. But, leveraging $9 in federal resources for every $1 in state funding that results in improved health and return on investment is a bet I would make any day of the week.

Our individual and community health depends on many things. Money – or lack thereof – is the most insidious factor. Improving the health of an entire county, as measured by the Robert Wood Johnson County Health Rankings, will require a concerted effort on both the public and private sector fronts and with both large and small scale efforts. Expanding health insurance coverage in Texas via the Affordable Care Act would be an impactful place to start.

Dr. Sid Roberts is a radiation oncologist and hospice physician in Lufkin, Texas.