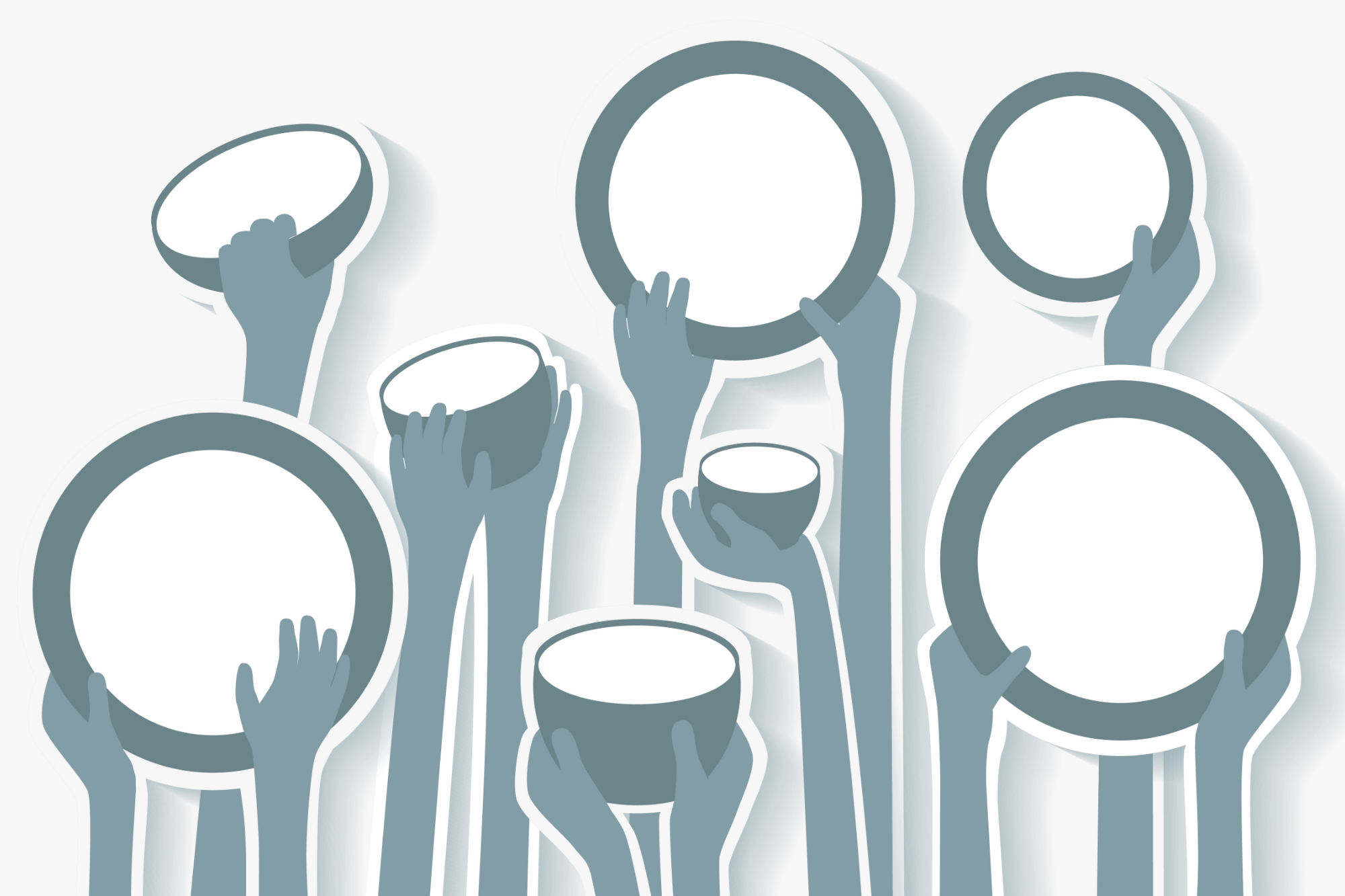 ﻿﻿About 12 percent of families in the U.S. are food insecure (ICD-10 code: Z59.4) — not having sufficient food or money for food in any one month in a year. Many are families with children.

In Fairfax County, VA, the second richest county in the US, 14 percent of students are classified as food insecure. In addition, Fairfax County has several large warehouses and community church-sponsored free-food programs.

The Beginnings to Reducing the Number of Food Insecure

In 1967, the inauguration of “Social Service Rounds” by T. Berry Brazelton at Bostons’ Children’s Hospital challenged the classic residency pediatric training in the traditional medical science of “Diagnose and Treat.”

Over my 50 years of general pediatric practice, the importance of “social determinants of health” has become a primary focus. In 2016, I attended a social service conference focusing on the food insecurity issue in Virginia. I was the only physician present among the 200 attendees. A participant asked how one would address this issue, and the  answer was: to find a “champion.” As I am sure you now surmise, I naïvely raised my hand; “I will be a champion!” Little did I know or could have imagined what would follow.

To help these children, we learned more about local and national food insecurity and about the food programs already in place in Fairfax County. As we partnered ourselves with the Fairfax Food Council and Food for Others, Inc, we learned that there is a rather massive amount of food available in this county.

Once, we felt we had a fairly decent amount of information, we developed “The Summer Food Pilot Project” in the effort to investigate what role a private Pediatric practice could play in solving food insecurity.

We began this pilot project through our practice. Our practice is in a well to do county, in an area of mostly well-employed government workers. Sixty-five percent have commercial health insurance, 25 percent Medicaid and 10 percent TriCare.

Our goal was to provide a “medical prescription” for food which was then recognized by Food for Others — our “Food Pharmacy.” This prescription entitled a family to eight weekly allotments of food (approximately 100 pounds of food for a family of four) during July and August of 2017.

We needed to develop a system to identify families in need and then explain the program. The obvious answer was to take “hunger vital signs” of each patient who was seen daily.

1.Within the past 12 months we worried whether our food would run out before we got money to buy more.

2. Within the past 12 months the food we bought just didn't last and we didn't have money to get more.

These were questions that were administered to each patient at the time of office registration to inquire about nutrition issues in the family. We were careful to disguise our intent to avoid the issue of possible “shaming.”

We screened 2000 visits in four months and referred 200 families to Food for Others, with a prescription for “food.”

Of the 200 families, 41 families followed through with the prescription; and Food for Others provided 7800 pounds of food to these families across July and August. Those that did not follow through did not understand this new prescription, lost the prescription, or became “food secure” before using it.

Thirty-five of the 41 families had never been or were unaware of free food service programs in the county.

Only 25 percent of screened Medicaid members were food insecure.

Almost all insurers paid or reimbursed significantly for the service when the following ICD-10 codes were used: Z59.4 and Z13.21, with CPT code 96160.

Transportation to our Food for Others was not a barrier for families. Only one family requested it and it was provided by Virginia Medicaid.

The Future for Solving Food Insecurity

We believe we have a start to a solution to the food insecurity problem. With access to patient information and the power of the prescription, many unknowing and underserved families can get food. At Food for Others (our food pharmacy), the participating patients also became aware of and educated about all of the other safety net services available in the county.

We have a responsibility to our patients. Helping them access their most basic needs such as food is just one way to make a difference.

How Failing to Match Allowed Me to Catch My Breath 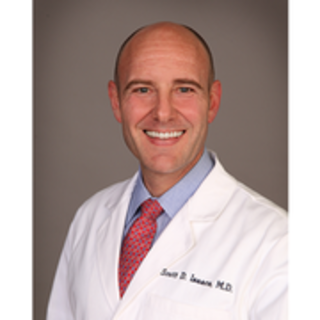 Effective Use of Meal Replacements for Very Low-Calorie Diets