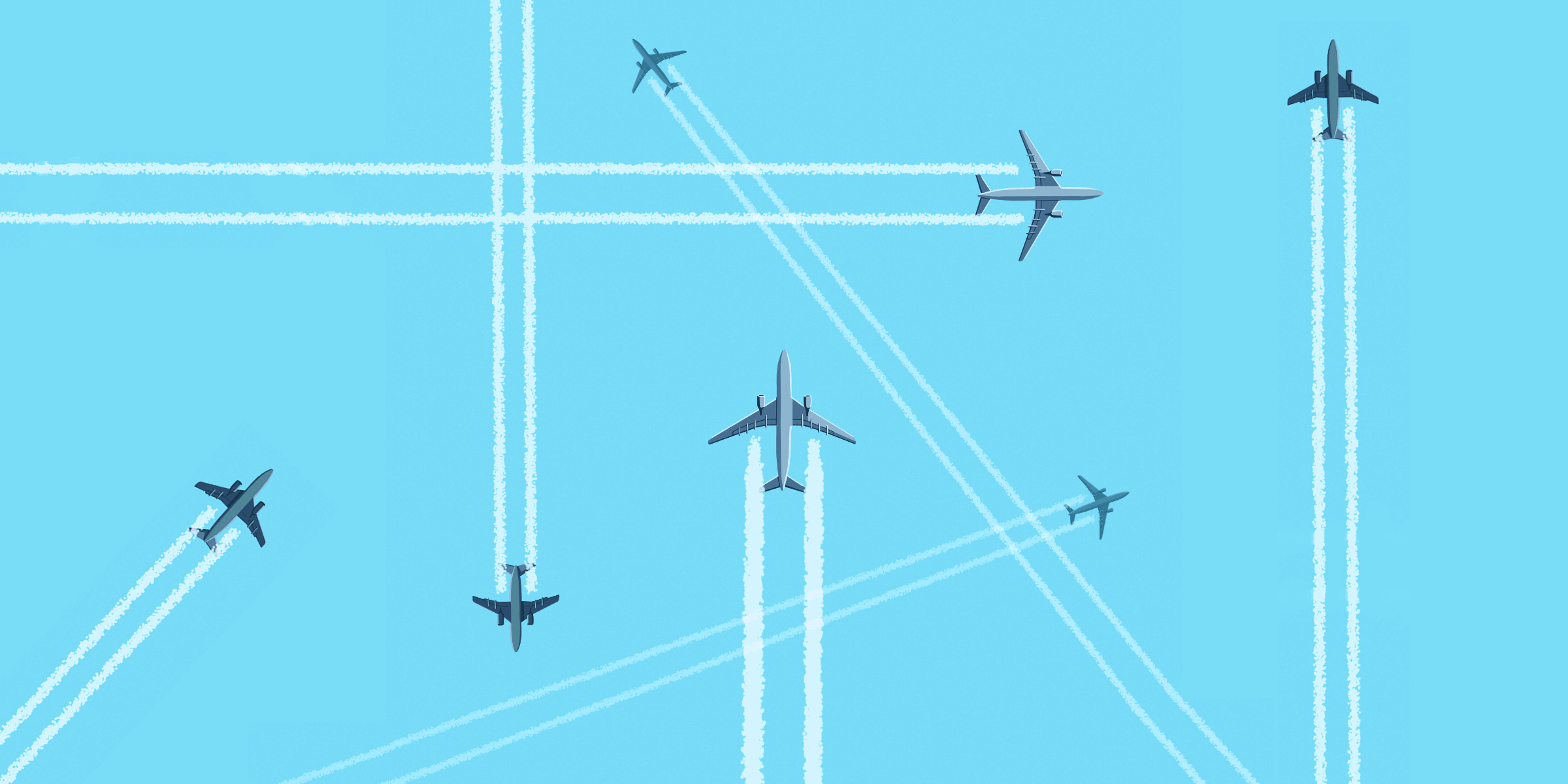 ﻿﻿It’s an unfortunate truth that from October to January of their fourth year of medical school, future doctors are likely to learn little about medicine and a lot about which two-star hotels have the best amenities, which nearby stretches of highway are under construction, and which airlines have the best frequent flier programs. Every year, it seems, those hoping to match into a residency position are expected to spend more and more time and money crisscrossing the country in order to attend interviews.

According to data from the NRMP, the mean number of programs ranked by allopathic medical students who successfully participated in the 2018 Match was 12.3. The average number of interviews attended must be at least as high, if not higher, given that some applicants don’t rank every program for which they interview. The number of interviews any one applicant attends can vary depending on a variety of factors. Those interested in surgery tend to go to the most interviews, with the average number of ranked programs exceeding 15 for surgical subspecialties like neurosurgery and vascular surgery.

What does all this cost? Based on survey data from 2019, the AAMC estimated that the median applicant spent $3,700 on expenses associated with interviewing for residency, and that about two-thirds of applicants spent between $1,000 and $5,000.  A small minority spend significantly more, however. About 8% of students spend more than $7,000 — a proportion that varies from less than 1% for applicants to family medicine to nearly 20% for surgery hopefuls.

Based on the above data, I estimate that the 18,925 U.S. allopathic medical students who applied in the 2019 Match spent a total of $70 million on interview expenses. (Note: For this calculation, I assumed that the mean interview expense was equal to the median, at $3,700. If anything, I would expect the mean to be greater than the median, but it is at least unlikely to be significantly smaller.)

$3,700 is a staggering price tag, especially considering that this analysis leaves out DO students, international applicants, and second-time applicants. Moreover, the $70 million figure doesn’t include the fees we pay to the AAMC and NRMP in order to apply and participate in the Match, let alone the harder to quantify factors like opportunity cost. (I wonder if the 18,925 highly educated and skilled applicants could find a more productive way to use the months they spend interviewing?)

All of this would be a small price to pay if it were necessary. But practically everyone involved in the process would be quick to admit that it isn’t. The evidence of my own experience in the Match suggests that the average applicant, when setting off on the first of their more than 12 interviews, has a fairly good idea of which four to six programs they are most interested in attending for residency. But the state of residency admissions today is such that all but the most competitive applicants must rank more than 10 programs in order to feel comfortable that they will match.

For example, in my chosen specialty of diagnostic radiology — relatively middle-of-the-road in terms of competitiveness to match into — an applicant who ranks seven programs has about a 90% chance of matching. Ninety percent may sound high, but considering how devastating it is both personally and professionally for an applicant to go unmatched, it’s hardly surprising that I, along with most other applicants, plan to go on far more than seven interviews. For comparison, an applicant who attends more than 16 interviews stands a less than 2% chance of not matching.

When I tell doctors who went through the Match more than 20 years ago that I am planning on attending over 15 interviews, they are uniformly astonished. In decades past, it seems it was typical for an applicant to attend perhaps five interviews, and unusual to attend more than 10. But the match rate for U.S. allopathic seniors has been fairly constant over the last several decades. Why, then, is it now necessary to interview at far more programs than applicants did in the 1990s?

The most likely explanation is a vicious cycle between applicants and programs. Each applicant is incentivized to interview at more places than their competitors, in order to minimize their likelihood of going unmatched. When a proportion of applicants start attending, say, six interviews instead of five, program directors will find that fewer of the people they interview are matching with them, and will, therefore, be incentivized to interview more applicants. The applicants who interview at only five programs are therefore further disadvantaged, as each program now has more applicants vying for each position. When every applicant attends six interviews, there is now an incentive to attend seven instead — and the cycle continues.

The bad news is that this process has no natural stopping point. But the good news is that this is the sort of coordination problem that is amenable to top-down solutions. Those familiar with game theory will recognize the similarities of this situation to the classic prisoner’s dilemma. Each applicant, acting in his own best interest, is incentivized to attend as many interviews as his financial means will allow. But all of us would be better off if we all went on fewer interviews.

The solution to the prisoner’s dilemma is to have an outside authority that alters the incentive structure to encourage socially optimal behavior. In this case, the AAMC could put a cap on the number of interviews any applicant may attend. This would put an end to the vicious cycle and re-establish a stable equilibrium. Program directors, knowing that applicants are limited in where they can interview, could feel comfortable interviewing fewer people for each position. And applicants, forced to decide which interview offers to accept, would only attend those they are most interested in. Importantly, there should be no effect on the match rate, as this is determined by the relation between the number of applicants and the number of positions, which would be unchanged.

In the mess that is today’s residency application process, everyone loses. Applicants lose because they have to spend weeks or months of their lives and thousands of dollars they don’t have in order to match. And residency programs lose because they have to interview dozens of people for a single position — and many of those people aren’t even specifically interested in the program but simply need more interviews to ensure they match.

Capping the number of interviews applicants can attend would be a rare win-win solution. Residency programs could interview fewer applicants, and those they interviewed would be truly interested in attending. Medical students could save time and money. And, the whole process would be fairer for students whose financial situations or personal responsibilities preclude extensive travel. By putting a stop to the arms race of interview season, we have nothing to lose but our frequent flyer miles.