Me, My Co-Resident, and the Veterans We Tried to Save 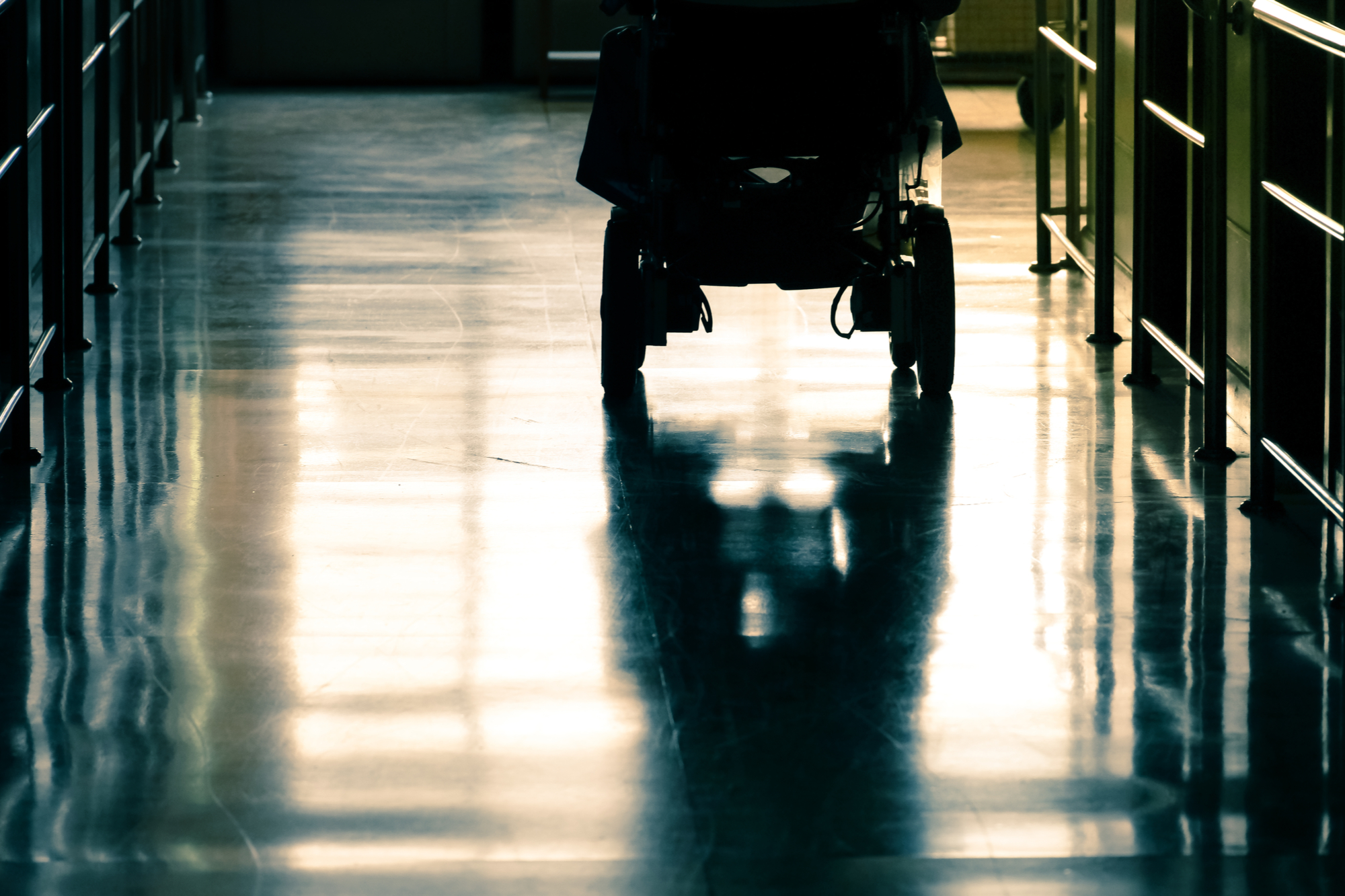 After the closing of Philadelphia General Hospital in 1977, the Philadelphia Veterans Administration Medical Center served as the primary training hospital for the city’s many medical schools and residencies. Located between my third-floor two-room apartment and the University of Pennsylvania School of Medicine, the VA sprawled over the block behind the Baltimore Avenue trolley barn, across the street from the empty lot where PGH once served Philadelphia’s indigent. This was West Philadelphia, but during medical school, once I crossed the tarmac around the trolleys, I was safely enveloped in the brick and ivy walkways of Penn. In contrast, going to the VA required a right turn at the trolley barn and a dangerous trek past an abandoned cemetery with crack vials and used syringes crunching underfoot.

I was 26 years old and had graduated from medical school two weeks earlier. On July first, I was mostly concerned about not killing anyone.

My team included a chief resident, Andrew, in his fifth year of training. He was tall and thin, and planning a career in plastic surgery. Sam, a fourth-year resident, was dark and stocky, and rumored to be an excellent teacher. The other intern, Tim, had studied at another Ivy League medical school, and had a full afro and a neat beard. We two interns were responsible for all 40 surgical patients on service. We were on call in the hospital every other night. Rounds began at 6 a.m., so Tim and I arrived by 5 a.m. to collect data and draw blood. We then walked around with Andrew and Sam, making a list of everything we had to do that day while the senior residents operated.

If we were taught anything about surgery it was only by accident. Mostly, we were the ancillary workers the VA would otherwise have had to hire. We became master sleuths and manipulators of the VA system and also accomplished liars when the need arose. Tim and I became co-conspirators in the need to just to get through the work. We discovered creative ways to survive.

Tim and I hated the VA. We felt used by the government that was supposed to be providing care for these men damaged by Vietnam, but instead had their care designed and given by the least qualified people — us.

Tim and I barely had the opportunity to acknowledge that there was something terribly wrong, and that we only had each other to rely upon. The veterans were just more work waiting to be assigned.

One morning, Tim forgot to order blood products for the patient having the first operation of the day. He had worked the prior day, then the entire night, and this one thing had slipped by him. Anesthesia cancelled the case and would not reschedule it for later in the day.

Because the patient’s surgery had been cancelled, he now needed a tube placed through his nose to empty out the contents of his stomach. In the days before routine CT scans, his upper GI contrast study had shown a mass at the exit to the stomach, completely blocking it. He would vomit repeatedly without the tube.

“You ever do one?” I asked Tim. Shaking his head, he asked, “You?” I hadn’t either, but we had a general idea of how to do it. We gathered our supplies and approached the patient. We lubricated the tube and gave the patient a basin in case he had to throw up. The tube went in the patient’s nose and Tim fed it gently around the C-shaped sinus cavity and into the back of the man’s throat. I then had the patient drink water through a straw, hoping that the tube being advanced by Tim would be carried into the stomach along with the liquid. It didn’t work.

The patient gagged and retched. His false teeth flew out into the basin — we hadn’t thought to ask about dentures— and then he began to vomit, not stomach contents, but stool, actual formed, smelly feces. Tim and I were shocked, scared, and nauseated. In panic, we ran out in the hall, followed by the awful stench, skidded around the corner and collapsed in the alcove that held the restrooms. We had no idea what went wrong. Had we somehow perforated his colon? Was the colon even near the stomach? On the floor, wrapped in each other’s arms, the horror of the entire VA situation and our internship overwhelmed us, and we both cried, big wrenching sobs of misery. Suddenly, Tim said, “False teeth,” and we began to laugh until we were exhausted.

We cleaned up and found Sam, who took us back to the room. Our patient was apologetic.

“Doc, I’m sorry I threw up all over your interns here.

Sam expertly placed the tube. He was the one decent resident in the entire program, and said, “Home. Give me your lists and I don’t want to see either of you until tomorrow at five a.m. Get out of here.”

A professor asked me years later, “What happened to the patient?” I didn’t know; Tim and I rotated off the service the next week. We never saw the patient again.

Physically and mentally exhausted as interns, we were caught in the residency system, too tired and too afraid to challenge what we experienced. We bought into the idea that we needed to work long hours to see all the cases and learn how to care for people even when we were too tired to care for ourselves. I accepted that caring meant getting the data, being decisive, doing the operation, and moving on to the next case. The patients were incidental.

Now, I realize that those veterans had wanted to tell their stories, and I regret that there was no time to hear them. I would have learned so much more about people, about healing, about myself, if I wasn’t so busy finding that normal potassium result for rounds.

Maureen Hirthler is a retired emergency medicine physician and also holds an MFA in creative nonfiction from the University of Missouri-Kansas City. Her work has been published in Hippocampus, The Intima, The Yale Journal of Humanities in Medicine, Hospital Drive, Hektoan International, the Mulberry Fork Review and most recently in Creative Nonfiction. Her essay “They Also Serve”, published in Touch-A Journal of Healing, was nominated for a Pushcart Prize. She is a member of the Editorial Board at The Intima. More of Maureen's writing can be found at her blog, Disentangling Time.