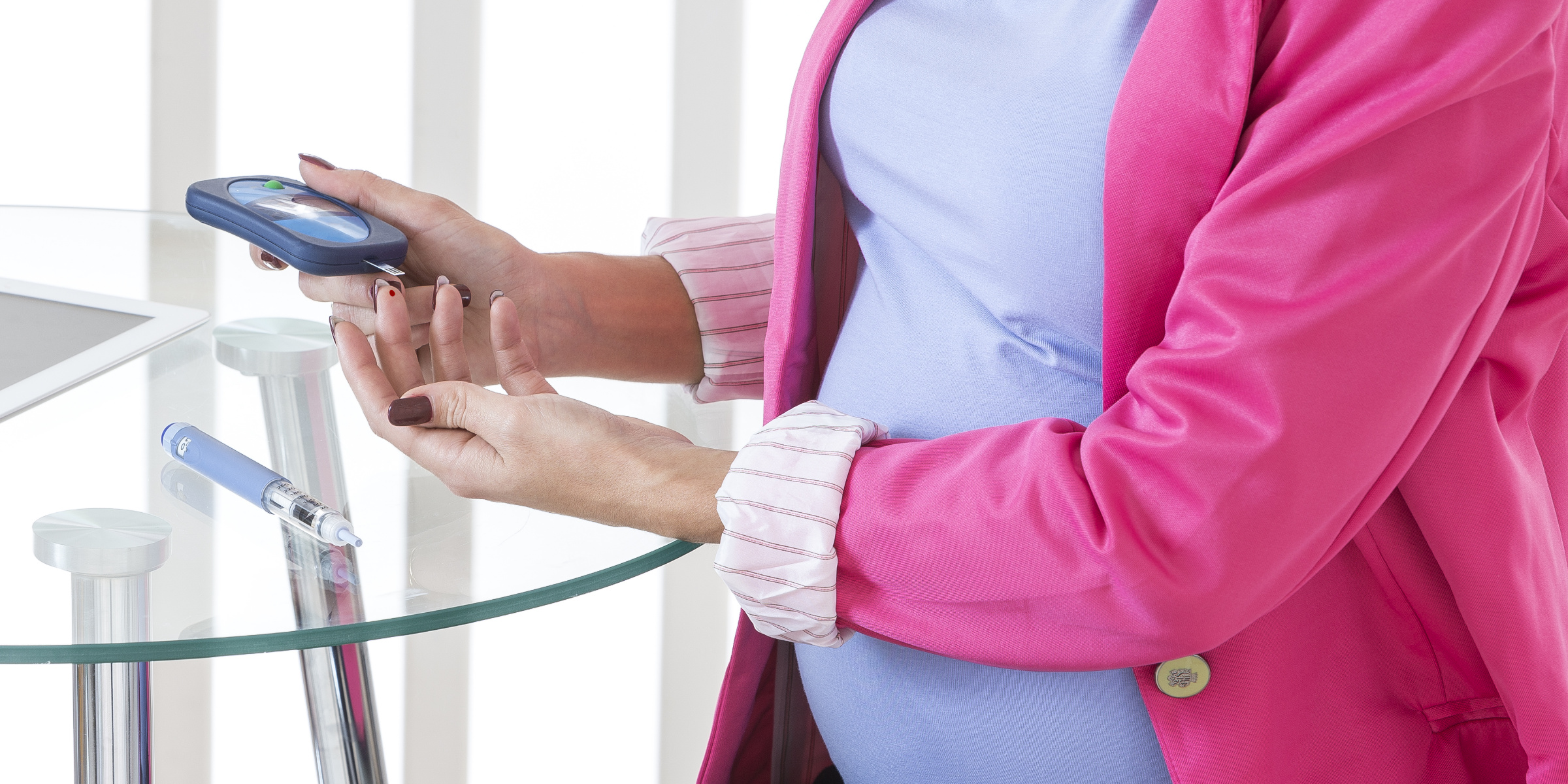 Can maternal diabetes cause long-term health risks in offspring? A recent cohort study showed that children of mothers with diabetes have a 29% increased rate of early cardiovascular disease (CVD), defined as CVD occurring before age 40. This translates to an increase in cumulative incidence of CVD by age 40 from 13.07% to 17.79%. The researchers examined data from a Danish registry that included more than 2.4 million births from 1977–2016. The increased rate of CVD was driven by hypertension, but they also saw increased rates of other types of CVD such as cerebrovascular disease, deep vein thrombosis, and pulmonary embolus, particularly among offspring of mothers with type 1 or type 2 diabetes, as compared to gestational diabetes.

The authors posit that this association could be caused by changes in the intrauterine environment, with increased glucose and insulin leading to changes in vascular gene expression and function. Of course, a mother who eats a high sugar diet is at risk for maternal diabetes, and if her children eat the same diet, they are also at risk for CVD through environmental, rather than intrauterine, factors. This study teased out this issue with a sibship design subanalysis looking at sibling pairs whose mother had gestational diabetes during one sibling’s gestation and not the other. The finding of increased risk of CVD in the siblings exposed to diabetes compared to their unexposed siblings lends credence to the idea that environmental factors cannot fully explain the diabetes and CVD association. In addition, offspring of fathers with diabetes did not carry as high a risk of CVD as offspring of mothers with diabetes.

This study has broad public health implications. Early CVD rates are rising as are rates of maternal diabetes. This study implies that the two may be linked, lending urgency to the need for diabetes prevention efforts.

Currently, the Centers for Disease Control and Prevention lead a national effort to spread evidence-based practices to prevent diabetes, and their structured lifestyle change programs have been shown to reduce the risk of developing diabetes by 58%. However, these programs are still inaccessible for most people at risk for diabetes. For example, Chicago, a city of 2.7 million people, has twelve CDC-certified programs.

Even if there were more programs, many women at risk for diabetes do not have adequate access to food. Research shows that people experiencing food insecurity have more than twice the risk of developing diabetes. Health plans and Medicaid have taken note of this research and are partnering with food access programs, which could reduce diabetes — and possibly reduce CVD in the next generation given the findings of this study.

However, at the national level, the Supplemental Nutritional Assistance Program (SNAP, previously known as food stamps), has announced a new rule that could take away food assistance for 700,000 people. While the rule does not affect pregnant women or women with children, it could worsen food insecurity — and potentially increase risk for diabetes — for women who could become pregnant in the future. Thus, by cutting food assistance, this governmental policy could be worsening diabetes incidence in one generation, and early CVD in the next generation.

This study also has implications for health disparities. In the U.S., African-American, Pacific Islander, Asian-American, and Hispanic women have disproportionately higher rates of diabetes than non-Hispanic white women. If the association in this study is causative, then health disparities could be perpetuated into the next generation by causing increased rates of early CVD in the same populations.

To be sure, the study indicates only that maternal diabetes and offspring CVD events are associated — it does not affirmatively find that maternal diabetes causes CVD. But the research points in a direction that is consistent with other studies and findings: Establishing access to food, nutrition education, regular exercise, and a quality of life that promotes overall health is a good investment with benefits that extend to future generations.

Elizabeth Davis, MD is an assistant professor in the Department of Internal Medicine at Rush University Medical Center. She directs the Health Equity and Social Justice Leadership Program at Rush Medical College and is also a Public Voices Fellow with The OpEd Project.