Making the World a Better Place for Tomorrow's Women In Medicine 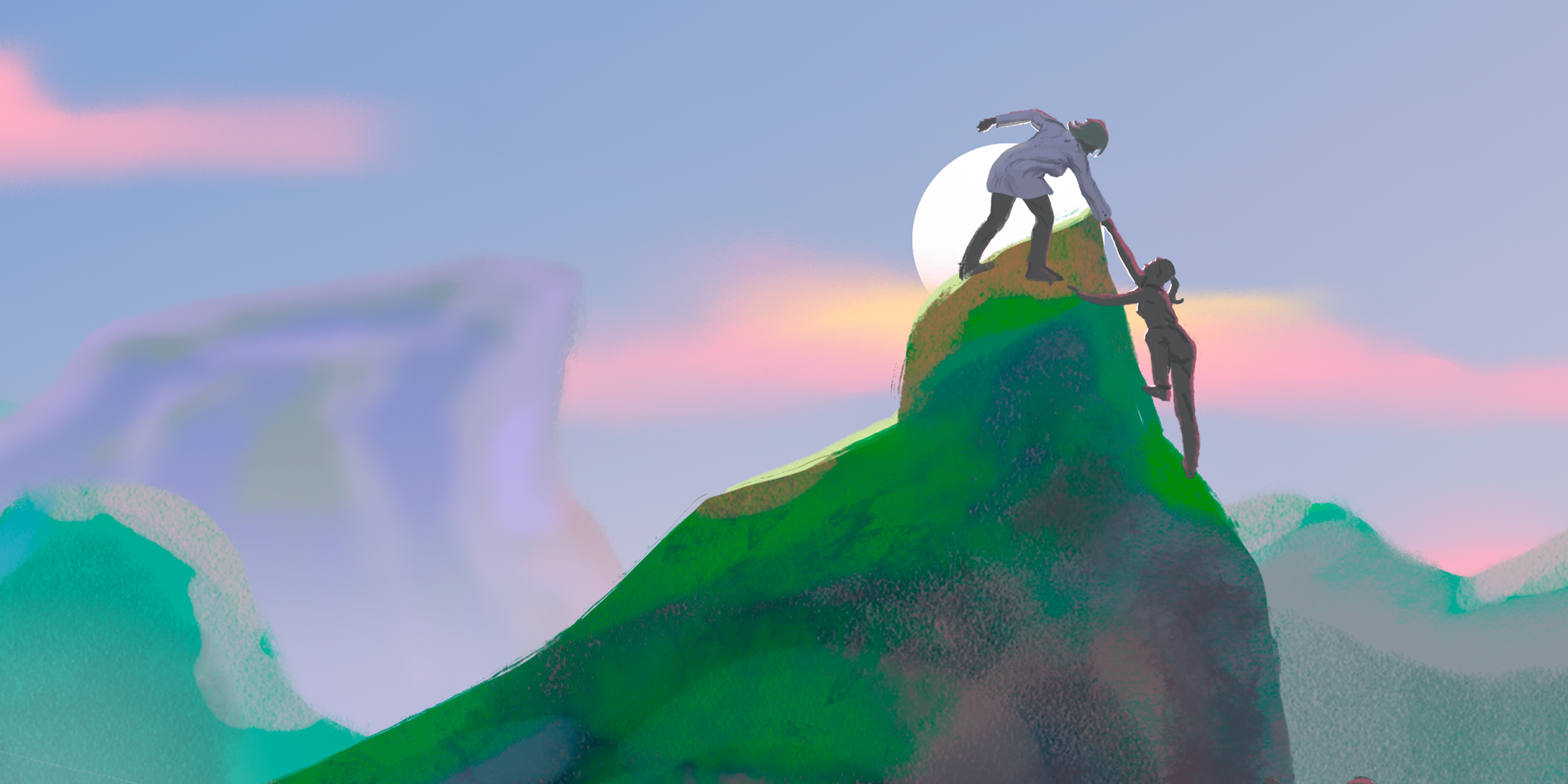 In August 2019, Doximity asked its members to nominate exceptional women in medicine for Women in Medicine Month. Dr. Julie Silver, associate professor in physical medicine and rehabilitation, and Dr. Karin Muraszko, pediatric neurosurgeon, are just two of the many women nominated who excel in their fields, are successful leaders, and strive and advocate for the betterment of women, future generations, and patients.Ironically, both Drs. Silver and Muraszko point to others for their success.

“I thank all of the women who came before me and made things a little easier as I went through my training and my career,” Dr. Silver says. “I'm incredibly grateful to them. They did it at a time when there were even fewer women than when I initially trained and started my career.”

Dr. Muraszko is thankful for those who have helped her personally. “There's been a cadre of outstanding mentors who [have] provided me with good advice, family and friends that have been supportive, and, I think, an internal compass that allowed me to do things based upon what I thought was appropriate and not necessarily what others expected.”

Dr. Muraszko feels that one of the most important things for her was to, “at the end of the day, feel that I had tried to do all that I can do, and more importantly, that I had contributed in some significant way. I think all those things have given me the opportunity to be successful. I mean, I have been given great opportunities and hopefully I have not squandered them.”

One of the opportunities Dr. Silver has been given is a platform on social media. She is empowering women and inspiring future generations through the hashtags #BeEthical and #WallsDoTalk, which are national strategic initiatives aimed at taking down barriers and accelerating equity by thinking like scientists.

“Too few leaders are thinking like scientists and using data to drive decision making in medicine,” says Dr. Silver. “We're trained to think like scientists. So, we need to be [using data] routinely, just like we would for hospital safety. We know, for example, hospital safety — that our hospitals are never perfectly safe. [But] we have data-driven initiatives that look at specific safety issues with reporting back to stakeholders and sharing that there's improvements in morbidity and mortality that we can help accomplish.”

Dr. Silver says this process can be applied to gender equity, as well. “Instead of simply writing a policy and hoping that people take notice, a policy is written and then it's tracked if it's being implemented. So, if there's a policy around fair compensation, for example, the data is followed to ensure that people are being paid the same amount for the same work.”

Dr. Silver says that her nominator, Dr. Michael Sinha, “goes out of his way to be intentional in his sponsorship of women in medicine.”

Men supporting women in medicine is something that’s important to Dr. Silver, and something that Dr. Sinha noted in his nomination of Dr. Silver: “Dr. Silver is a renowned cancer rehab specialist at Harvard Medical School and, while continuing to produce outstanding scholarship in her area of clinical expertise, has conducted some of the most important empirical research in the realm of gender equity in medicine,” he wrote.

“The passion with which she commits herself to supporting #WomenInMedicine is commendable; she even finds time to sponsor #HeForShe #MenInMedicine like myself,” he continued. “Her impact on the field, and on the countless physicians (women and men) she's supported over the years, makes her truly deserving of this honor. She is a trailblazer among trailblazers!”

Dr. Muraszko is also a trailblazer, though she makes her mark by leading by example. “If you're in a position of leadership, I truly believe that if you're going to ask people to do things or you want them to behave in a certain fashion, you yourself have to emulate that by how you live your life,” she says. “I also think that it's important that along the way you develop pretty good communication skills because it's important to be able to convey your ideas and everything that you are thinking in a way which is approachable to other people.”

Dr. Muraszko has been that example for Dr. Rachana Tyagi, who nominated Dr. Muraszko. In her nomination, Dr. Tyagi wrote, “Dr. Muraszko herself has spina bifida, and became a pediatric neurosurgeon to help care for patients like herself. She is a great academic neurosurgeon and has contributed enormously to the literature. More importantly, she has been a great advocate for patients, women in medicine, and the disabled. She is also the first female chair of neurosurgery in the country, and a trailblazer in leading roles in neurosurgery organizations. She is an inspiration to countless trainees, colleagues and patients.”

From Dr. Muraszko’s point of view, she’s grateful for just the fact that she has a career.

“I'm a woman of a time when many women [did] not apply to neurosurgery. I'm a woman with a disability. And, there are not many neurosurgeons that have a significant physical disabilities,” she says. “It's been wonderful to see the growth and development of neurosurgery over the years become a truly welcoming subspecialty. I've been particularly happy to see the number of women increasing within the subspecialty [and] the number of underrepresented minorities.”

Being an underrepresented minority is something that Dr. Muraszko hopes others find inspiration in.

“I hope I provide the strength to Rachana and to other young residents of both men and women in neurosurgery,” she says. “I think I am a strong advocate, not only for residents, but for medical students who are thinking about a career in neurosurgery. I think it's exciting to train the next generation, to try to help them.”

For that next generation, Dr. Muraszko has advice: “Choose a job based on the people. Choose the area that you're the most passionate about. When you have passion for the things that you do, it allows you to really not feel it as work, but as part of your life. Choose to work with people that you respect and admire and that you'd like to be like. It provides you with an opportunity to see the people that you most want to emulate become your immediate mentors and hopefully eventually friends and long-term colleagues.”

Similar advice was also given to Dr. Muraszko. “My mentors always pointed out that it's easy to go to work when you love your job. For some physicians, they often pick the job based more on salary or other things and that wears thin when the going gets tough.”

Dr. Silver wishes she understood and recognized earlier in life the level of commitment it took to build a career in medicine. “Over and over in medicine we're taught to use data and look at the evidence. And I think that's really important when we're navigating our careers because it's easy to feel worried or upset about something that is truly not within our control.”

She uses the example of promotion, of women being told that they could be that one to break the glass ceiling.

“I want to be really clear that I'm not discouraging anyone from trying to break a glass ceiling,” says Dr. Silver, “but we have to understand that when we encourage women to do that, we're also saying you need to work really hard, probably extra hours, when you have your family — really commit yourself to being even more than exceptional to break that glass ceiling. And that is a serious sacrifice.”

So, with these sacrifices, Dr. Silver implores women in medicine to “give [yourself] the kind of grace that you give to others and that you wish to receive from others.”

How are you inspiring and leading future women in medicine?