It’s Not Just the Doctors. It’s the Students, Too 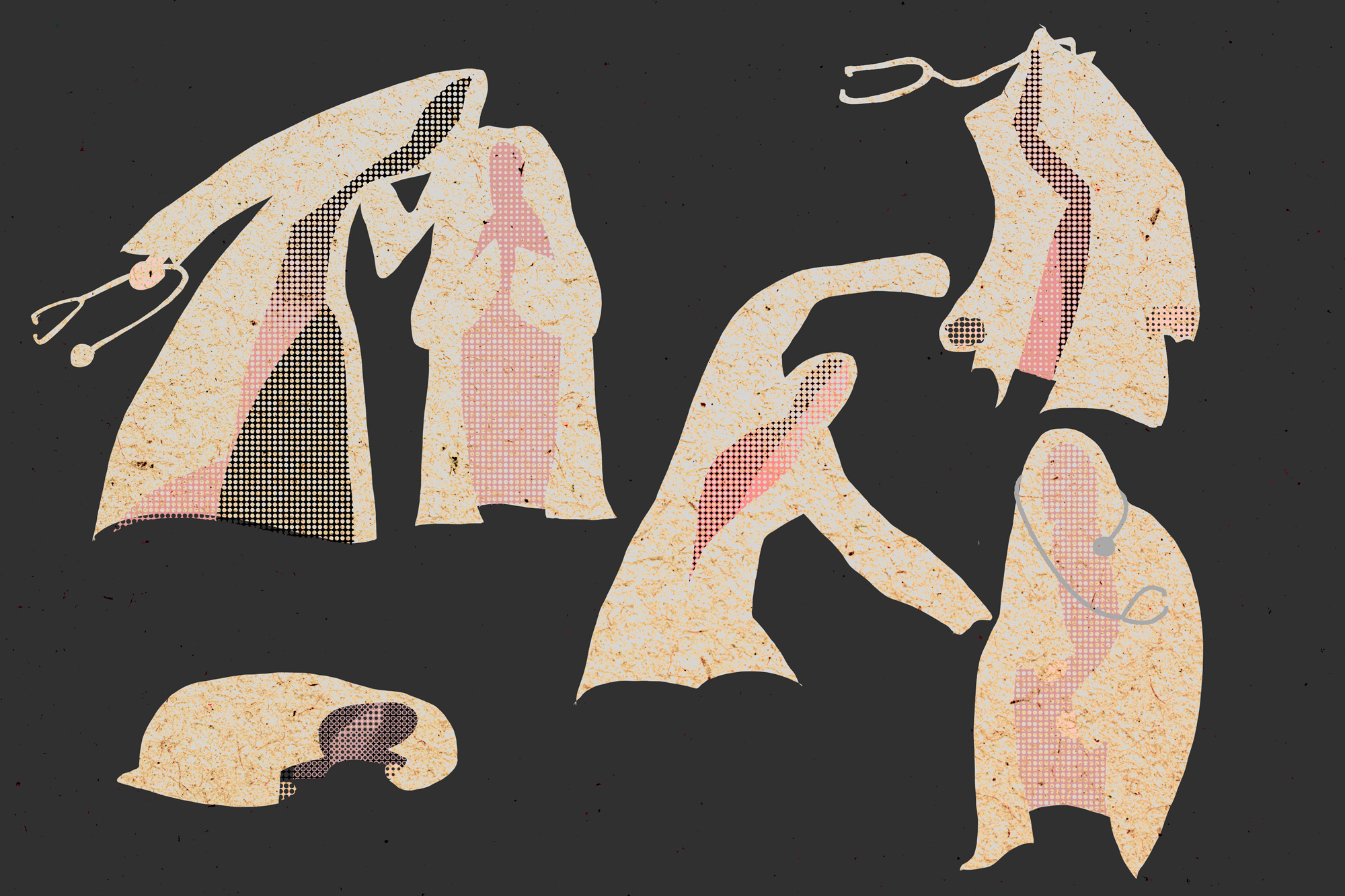 It was the end of my first year of medical school when the daunting text arrived. Had it never been sent, I would have continued on, blissfully unaware that there was dislike and gossip occurring behind the scenes. But this person felt the need to tear me down to their level of misery. Flashbacks from middle school trudged through my head. This was not the supportive, team-focused, collaborative environment that had been advertised upon admission. Instead, I saw the dark underbelly of medicine, the bullying that ebbed in the background, silently pushing individuals’ agendas.

I was reminded of the text time and time again throughout my training as I dealt with difficult attendings. My first encounter was with one who was simply a poor communicator and would become upset when her instructions were not immediately followed. I found myself repeating, “It’s okay, you’re only a student, it’s not your position to critique her.” Next, I encountered a surgeon with sexist viewpoints. It was widely understood that this individual’s sexism was a character flaw; I was warned by the nurses to do my best to stay quiet around him. Again, I found myself repeating, “You’re only a student, it’s not your place to say anything.” Finally, over the course of my third year, I was repeatedly mistreated on the basis of the field I wished to pursue in residency — and the mistreatment was reflected in my grades. I’ll admit, skeptics could argue here that my grades could have been low (or lower than I wanted) due to my own incompetence … but the comments attached to my lowest scores reflected the evaluator’s negative perception of my intended specialty. The feedback given by this particular preceptor was: "Dismissive to primary care. Obvious interest in pathology." Ironically, I had enjoyed my time on the rotation in question very much. I had personally counted it as one of the most enjoyable experiences of my third year, and had even considered asking for a letter of recommendation. But, after reading my student evaluation, I felt that rather than basing my grade on my performance as a medical student, the evaluator had emphasized my interest in pathology and reflected a bias toward my chosen specialty.

One of the first studies that reported the rampant abuse of medical students was conducted in 1990; it found that 46.4% of students had experienced maltreatment. Since then, medical schools all over the country have tried to propose ways in which to lower the statistic and improve students’ experiences. Yet, as of the 2018 Association of American Medical Colleges Medical School Graduation Questionnaire, 42.1% of students reported experiencing negative behaviors directed at them while in medical school. Where are the shortcomings? Why has this problem continued to persist at the level at which it was at almost 40 years ago?

First, I believe the mechanisms in place for reporting mistreatment are inadequate. Multiple schools have introduced different policies to help students feel safe when reporting mistreatment. These policies include things like anonymous reporting via phone or online, or reporting to a third person (such as the Dean). Yet, in the sample of school policies I reviewed, none of them addressed how the school would protect the student after the report is made. Anonymity is never guaranteed and in the small, tight-knit community of the medical world (where a harassment complaint involves disclosure about who, what, and where), the chances of remaining anonymous are slim. With grades and future letters of recommendation on the line, many students may not be willing to take such unforeseeable risks, no matter the spoken guarantees medical schools are giving. Medical leadership must do more to reassure students’ that their academic future will not be tarnished.

Second, the culture of bullying not only exists in interactions between those of different hierarchical positions, but in peer interactions as well. Medical schools must address peer bullying just as aggressively as they do hierarchical bullying in clerkships. Funnily enough, middle schools across our country are a prime model to look to with their anti-bullying campaigns and zero tolerance policies. The impetus to stop bullying must be started from the ground up, or else it will never become a thing of the past.

Megan Pignato is a fourth-year medical student at UND School of Medicine. The views expressed herein are her personal opinions and do not reflect any entities, or professional or public societies.