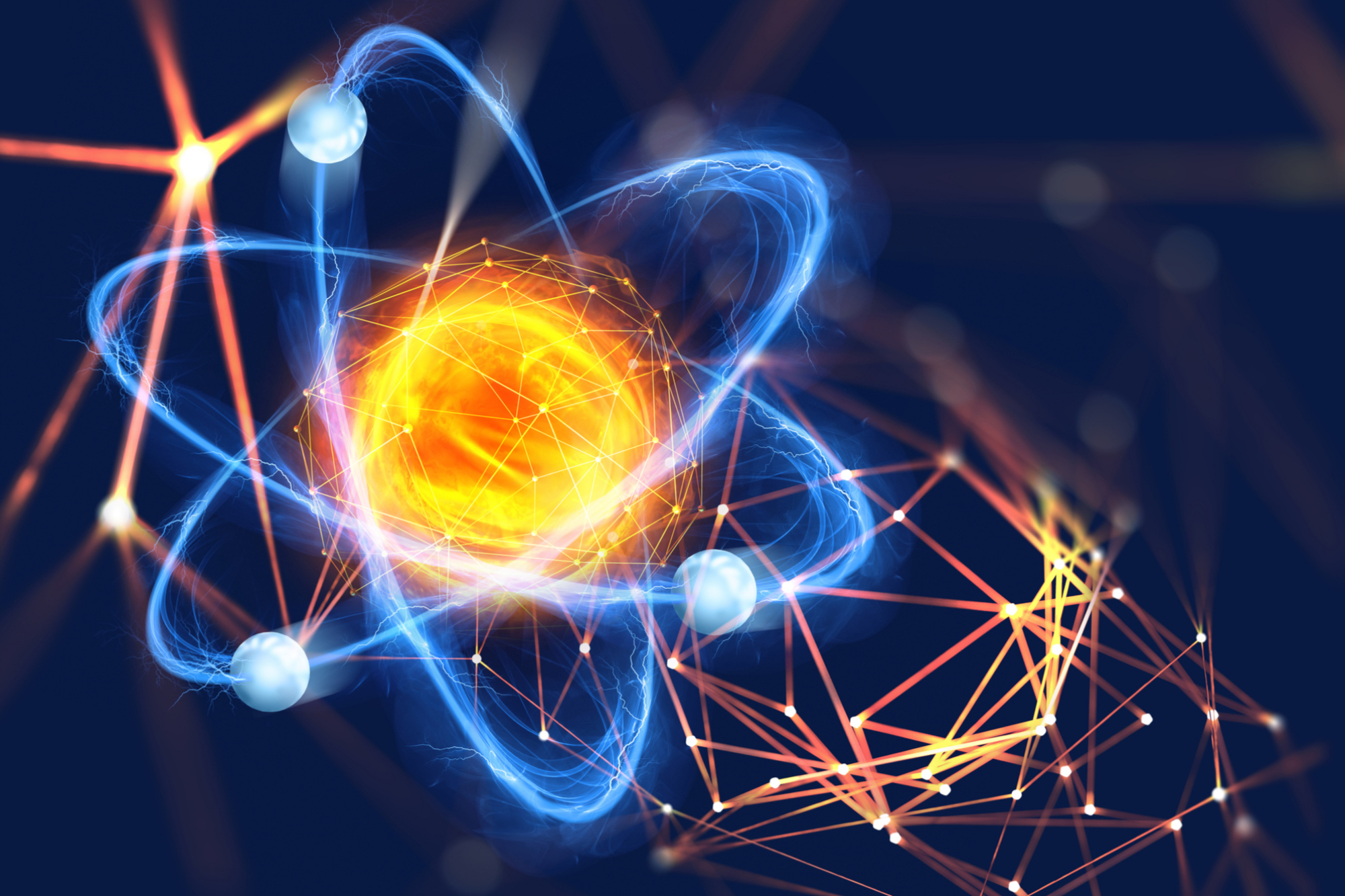 The field of nuclear medicine (NM) is less well known in medicine, and the concept of theranostics even less so. But theranostics is revolutionizing the field and has the potential to greatly change oncology as a whole. The energy around this concept was nowhere more evident than in our Society of Nuclear Medicine & Molecular Imaging’s (SNMMI) annual meeting held the last week of June in Anaheim, California.

For those less familiar, Nuclear Medicine uses radioisotopes, typically bound to a molecule (together called a radiopharmaceutical) to either image or treat disease. The field has a long history starting with the use of Iodine-131 (I-131) in 1941 to treat a patient with hyperthyroidism. So what is theranostics and why is it so important?

Theranostics is a relatively new term coined in 1998 (1), a portmanteau of the words therapy and diagnostics, and is meant to describe a material that allows the combined diagnosis, treatment and follow-up of a disease. While it can be applied to other fields of medicine, it is ideally suited to NM because of the ability to use diagnostics radiopharmaceuticals to identify a specific molecular profile in tissue which can be identified non-invasively on our imaging scanners, and then use a companion therapeutic radiopharmaceutical to treat that disease (2). It is primarily used in oncology, and by its nature is an example of personalized (or precision) medicine because only those patients who sufficiently express the therapeutic target on the initial scan go on to receive the therapy (3).

Based on this definition, the initial I-131 therapy is also an example of theranostics because that radioisotope can be used to both image and treat the thyroid gland. But the reason why theranostics is currently revitalizing the field and why it was a major theme of our annual meeting is because, just last year, two new therapeutic radiopharmaceuticals were FDA-approved (4-5) which, together with their imaging counterparts which had previously been approved, are perfect examples of the theranostics principle. Additionally, these are just the start of many more theranostics pairs to come.

The first approval was for Lutetium-177 DOTATATE which is used to treat patients with progressive metastatic gastro-entero-pancreatic neuroendocrine tumors (GEP-NETs). These tumors, especially when low-grade or well-differentiated, over-express somatostatin receptors. Octreotide and lanreotide, which are the first line therapy for these tumors, are simply somatostatin analogs (SSAs) which bind those receptors. Octreotate (called DOTATATE including the linker for the radioisotope) is another SSA which can either be attached to Lutetium-177 for therapy or Gallium-68 for imaging. The latter is a positron emitter which can be imaged using a positron emission tomography (PET) scanner. Those patients who show sufficient uptake of the somatostatin receptor would be eligible for therapy with Lutetieum-177 which gives off beta minus particles which cause DNA-damage over time resulting in cell death. The results of the Phase III trial for Lutathera (NETTER-1, sponsored by Advanced Accelerator Applications) showed a 79% reduction in relative risk of progression of disease as compared to high-dose octreotide (6).

The second agent also approved last year is I-131 iobenguane, more commonly known as I-131 mIBG (metaiodobenzylguanidine). Its imaging counterpart is I-123 mIBG which has been available for many years. These radiopharmaceuticals are used to image and treat patients with metastatic progressive pheochromocytoma and paraganglioma. The mIBG molecule localizes to the tumor cells by virtue of being a norepinephrine analog. In this case, the I-123 gives off gamma rays which can be imaged using a gamma camera, and the I-131 again gives off beta minus particles for therapy.

These types of tumors are relatively rare but even so have significantly increased the number of therapies done by NM around the country. However, an agent which is currently in a Phase III trial (VISION, sponsored by Endocyte) and expected to be FDA-approved in the coming years has the potential to assist a much larger number of patients as it is used to image and treat men with prostate cancer. Prostate cancer cells over-express a transmembrane enzyme called glutamate carboxypeptidase II, commonly known as prostate specific membrane antigen (PSMA). The PSMA ligand can be bound to the same radioisotopes described previously, Gallium-68 and Lutetium-177, to enable imaging and therapy, respectively. Prior Phase I and II studies on this theranostics pair is very promising.

This is why one of the major themes of this year’s SNMMI annual meeting was the concept of theranostics in general, with a large number of talks on using DOTATATE and mIBG appropriately, and what the future will hold with PSMA and many other molecules currently being researched. Once a molecular target is identified, it can potentially be used to create a theranostics pair around it, which makes this concept widely applicable.

While theranostics is revitalizing our field and wonderful for our patients, it is also creating new challenges that we must overcome and are just beginning to discuss. In the United States (less so elsewhere in the world), NM is seen as a subspecialty of Radiology. As such, most trainees enter the field focused on imaging. However, theranostics is largely driven by the therapy. As such, NM practitioners need to embrace therapies and work closely with their oncology colleagues in a multidisciplinary setting. Indeed, some in the field suggest rebranding us as nuclear oncologists, to be in-line with medical, surgical, or radiation oncologists. Alternatively, a more general updated name for NM, used by several institutions around the country, is Molecular Imaging and Therapy, which I think better captures the essence of our field.

Regardless of the name, the field of theranostics is a great development and one which will likely see great applicability in the field of oncology for the foreseeable future. It will be interesting to see how this continues to evolve in the coming years.

Dr. Mitra serves on the advisory board for AAA, Ipsen, and Curium Pharma.