Is There Such a Thing as a Rational Suicide? 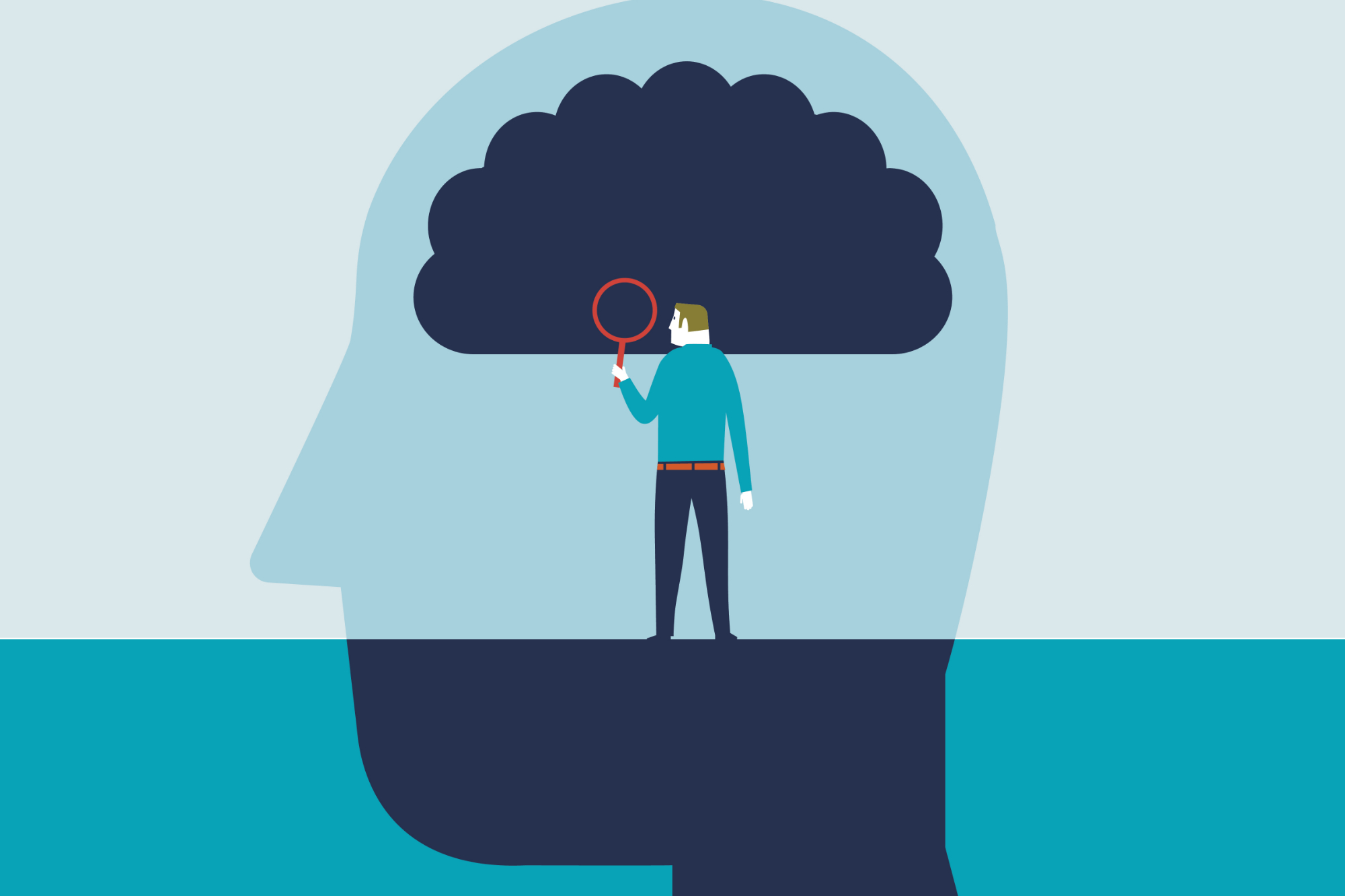 ﻿﻿When working in a busy academic inner-city hospital Emergency Department (ED), it is not uncommon to arrive to see several patients waiting to be seen. On such nights, I usually scan the list of patients still waiting for a provider and based on their chief complaints and a review of their past medical history, order some labs, imaging studies, and sometimes medications.

On one such night, I noticed the nurses had triaged someone with the chief complaint of “Psychiatric Illness.” Since I work in the Adult Medical ED, and we have a separate Psychiatric ED, I wondered why this person was listed with the other nearly dozen patients with real medical complaints waiting to be seen. Nothing in the triage note raised any immediate red flags that would prevent him from being triaged over to psych. But I noticed he had no prior psychiatric history, and at 79 years of age, he had a recent diagnosis of pancreatic cancer. I decided to go see him myself since my residents and students had signed up to see everyone else.

“Hello Sir, my name is Dr. Giwa. What brings you in tonight?”

“Good evening doc. I am sorry to be taking up your time, as I can see you guys are really busy tonight.”

I smiled, appreciating someone who noticed something other than their own concerns. “So, what is it that brings you in?” I continued.

“Well doc, my wife called the ambulance, after she found my note and stash of pills I had been collecting to kill myself.”

I was a bit taken aback, as I typically have to pry the truth out of my patients, who often times deny any desire to harm themselves (or others). Here was someone admitting his suicidality and did not seem to care that he was telling a physician.

“So how long have you wanted to kill yourself?”

He looked at me solemnly then looked down at the floor. “Not long. I have been battling pancreatic cancer, and nothing my oncologists do seem to stop the spread, and I just can’t bare the pain and nausea and weakness. The meds they give me don’t work. I am drugged up and basically a zombie all day, until the meds wear off, then I am vomiting and writhing in pain until the next dose.”

I asked him if he had spoken to his oncologist and/or his primary care provider about his symptoms, and since New York State had recently legalized medical marijuana, if he had considered all those things.

“Doc, I am a former law professor, who has loved teaching and writing and reading. It has defined who I am and has given me the greatest joy in my life. All you’re suggesting is another medication to keep me high and numb, and all for what?” He looked at me, waiting for me to give the answer he and I already knew. “I will still die a painful death from this cancer, and I want to leave on my terms, and before I lose the last sense of who I am.”

For the first time in my over 20 years as an ER doctor, I did not know what to do with a patient. My training and practice had implied all patients who presented with suicidality had a “mental problem” and did not have the capacity to make their own medical decisions. However, here I was talking with the most rational and intelligent man I have ever met, who was telling me with clear logic, understanding, and appreciation of the consequences of his planned actions, that he wanted to end his life. On his terms. At his choosing.

He said he had been slowly breaking the news of his impending action to his wife, but she kept dismissing him, telling him to see his doctor for a better treatment. She was not willing to give up, but her hopefulness was not helping his pain and suffering. So he told her that evening that he had had enough. He had spoken to his three adult children, and although they were not happy, they understood and respected his decision. They came by earlier in the evening to say their goodbyes while their mother went out to the store and left him accepting his decision to be “in a better place.” However, they ran into their mother as they were leaving, and she knew something was wrong, and rushed in to see him sitting in front of a bottle full of his pain meds with the note he had left for her. That was when she called 911.

I asked him if he had spoken about his decision to end his life with any of his doctors, but he reminded me that we were in New York State where medical-aid-in-dying was still illegal, despite having the overwhelming support of the medical community and the public at large. Clearly, moving to Oregon or the other states where it was legal, was a bit out of the question, and probably not going to work due to their residency requirements, and I gathered he did not want to wait for all of that.

I excused myself, and gave psychiatry a call, but as I expected, they just asked for a medical clearance, and then to send him over to the Psych ED, when he was “medically cleared.” I implored the Attending on call to come and talk to the guy, because he was not “crazy.” I insisted he was not like our typical suicidal patients who are either breaking up with someone or reacting to a loss or intoxicated or severely depressed. This gentleman was clear of any mental derangements that could affect his decision making and was perfectly rational. The attending just repeated that his suicidality made him have a mental volitional issue, and hence he did not have capacity. It was almost like talking to a government worker who no matter how hard you tried to get them to deviate from their script and see you as a different individual, they just repeated the same thing over and over again.

I hung up and did a quick search of the scientific literature for “rational” and “suicide” and was surprised to see an abundance of articles on the subject. Why was this not taught in medical school?  Why was I just hearing about this now? Why don’t any of the psychiatrists here know about this? As it seems, this concept is respected in Europe, but we Americans were lagging in acceptance of such an autonomous act.

I went back in the room, and explained what I was unfortunately forced to do, and made excuses of the risk to my license and the hospital, but he cut me off.

“Doc, I have been a lawyer since before you were born, and I know I am being held here due to the fear my profession has instilled in your profession, with its fear of malpractice suits and what not. But don’t you worry, that is why every human is given the right to defend them self no matter what, and I will die happier knowing I defended my right to die doing what I love to the very end.”

I later learned he was sent home and passed away peacefully that week. If there was ever a poster child for rational suicide, that gentleman was it.

Previously published in The Bioethics Program.