Is It Time to Get Rid of Step 2 Clinical Skills? 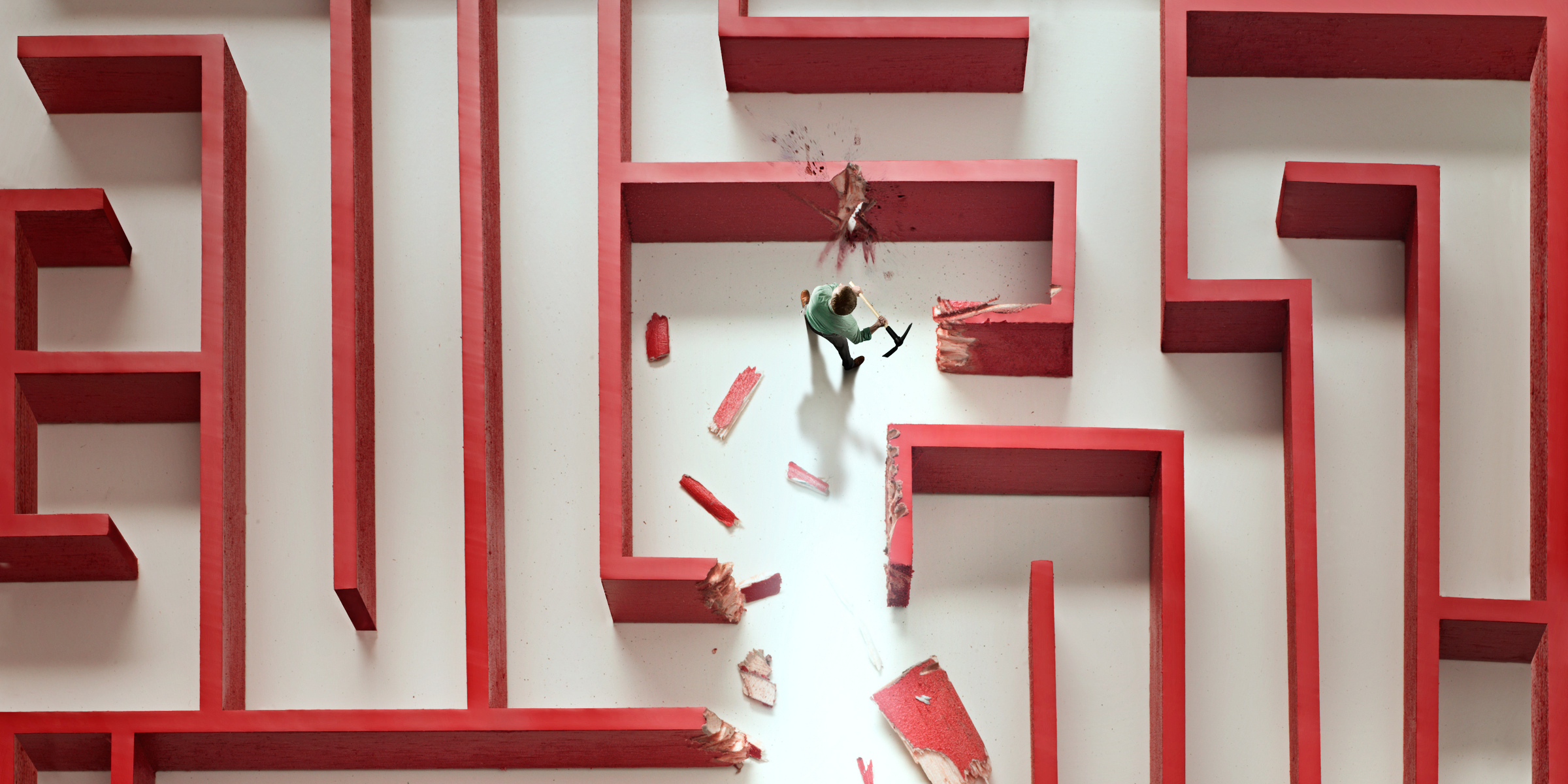 For years, American medical students have complained about Step 2 Clinical Skills (CS). And for good reason, too.

The exam itself is fairly straightforward. Students complete 12 clinical encounters, each of which consists of a 15-minute patient interaction (many of which are in person) followed by a 10-minute period to document it. The goal, according to the USMLE, is “to test medical students and graduates on their ability to gather information from patients, perform physical examinations, and communicate their findings to patients and colleagues.” The exam is scored on a pass/fail basis and assesses examinees on three domains: communication and interpersonal skills, spoken English proficiency, and the integrated clinical encounter.

Yet, the test has significant flaws. For American medical students who graduate with a median debt of $200,000, Step 2 CS is an excessive financial burden. Just to register for the exam, students must pay a hefty $1,300 fee. But the costs do not end there. Since Step 2 CS is offered in just five cities across the U.S. (Atlanta, Georgia; Chicago, Illinois; Houston, Texas; Los Angeles, California; and Philadelphia, Pennsylvania), medical students are also on the hook for costs related to transportation and lodging. All told, the total costs to take Step 2 CS can easily exceed $2,000.

Moreover, it is not exactly clear why American medical students need to take Step 2 CS in the first place. For one, Step 2 CS is superfluous. During the 2015-2016 academic year, 94% of American medical schools surveyed by the AAMC required their students to take a final objective structured clinical examination (OSCE), which in theory mimics Step 2 CS, and 76% required their students to pass one to graduate. There also happens to be limited evidence to suggest that requiring medical students to pass Step 2 CS actually produces better physicians.

Secondly, the vast majority of American medical students pass Step 2 CS, limiting its utility as a screening tool. In 2018, only 6% of the 21,607 students from American or Canadian medical schools who took the exam did not pass. The year before, the number was even lower: only 4% failed to pass.

All of this begs the question: even in the best of times, is the requirement that American medical students pass Step 2 CS to obtain their medical licenses really necessary?

In recent months, the COVID-19 pandemic has called the future of Step 2 CS into question. Continuing to administer the test as it is currently designed is clearly untenable. The exam has already been suspended for months, and, as of May 15, 2020, will remain “suspended until at least August 2020.” Even this estimate appears far too optimistic. With some form of social distancing likely to persist for several months (if not years), it is likely to prove impossible to administer the test in its present form without jeopardizing the health of thousands of medical students, standardized patients, and testing staff. Even if the USMLE succeeds in converting the exam to a virtual format, in-person patient interactions and physical exams, which the exam is supposed to assess, will be impossible. In this climate, and with no clear justification for its existence, there is really only one solution: it is time to get rid of the requirement that American medical students pass Step 2 CS to obtain licensure.

Given the revenue at stake, and its history of resisting prior efforts to eliminate Step 2 CS, the USMLE is unlikely to quickly adopt such a monumental change. But the time to act is now. The USMLE, to its credit, has recently shown some evidence of responsiveness to medical student concerns. In February 2020, for example, it announced that Step 1 would switch to a pass/fail scoring system, a significant shift in medical education. And never before has the future of Step 2 CS been less clear. With enough pressure, this time, the USMLE may finally be forced to act.