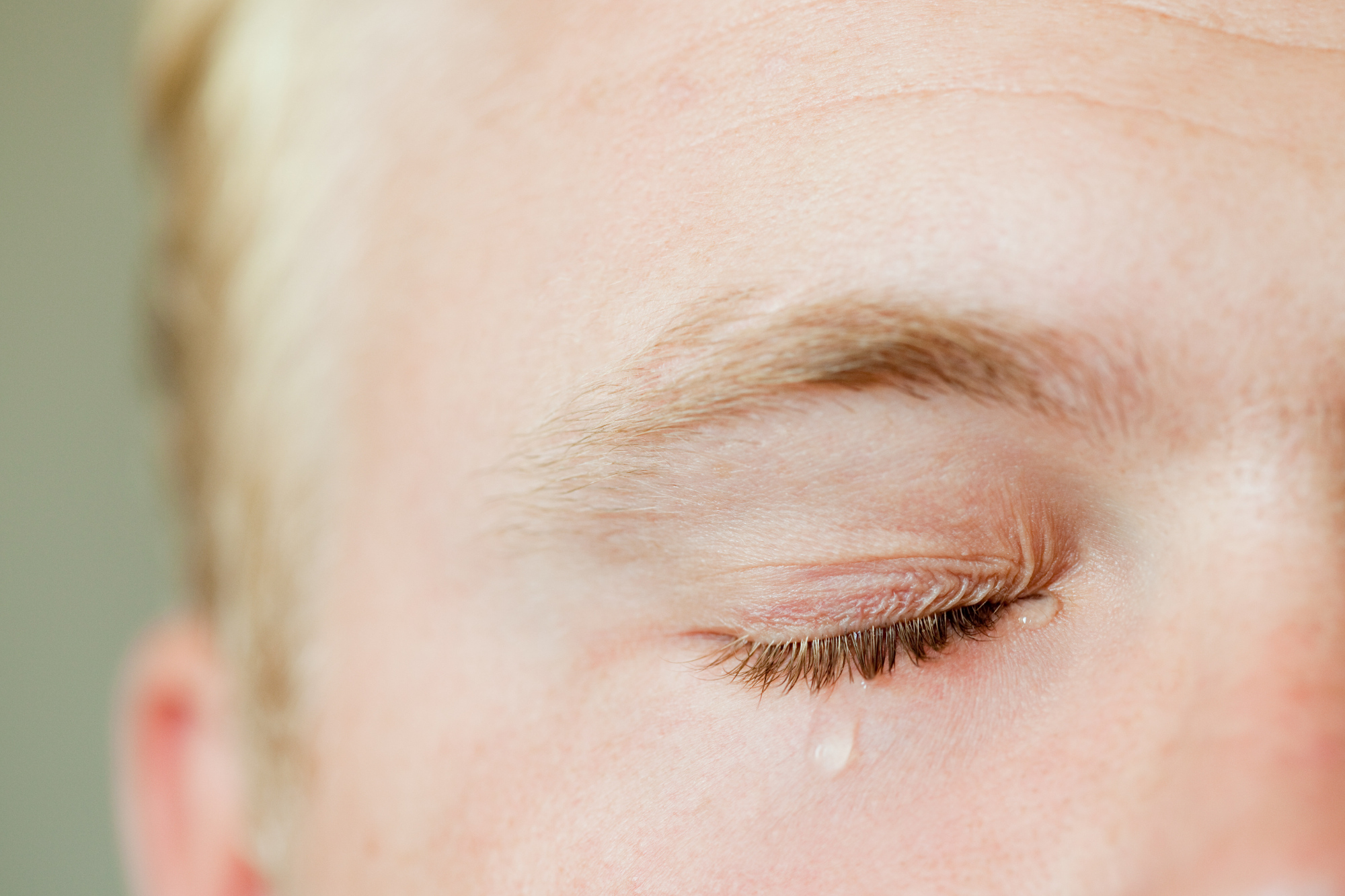 ﻿﻿﻿﻿“Do you mean that I will not be able to see my daughter walk down the aisle when she gets married?”

My patient was young to have advanced glaucoma in both eyes. He had a young daughter who coincidentally was the same age as my daughter. When I first met him, he had already lost a significant amount of vision in his left eye due to uncontrolled and undiagnosed glaucoma. In the course of a few years, I had performed three successful surgeries on him: cataract extractions in both eyes and glaucoma surgery in the left eye.

His glaucoma was well controlled on topical medication for several years and he was seeing well due to his cataract surgery but over time, unfortunately, his better seeing eye (and the eye he was dependent upon) started to develop uncontrolled intraocular pressure. Medical management was not working. I had no choice but to operate to lower the pressure. Because I had performed uneventful surgeries on him before, he trusted me and did not expect any surprises or complications.

The surgery went fine. No surprises. No concerns. The day after the surgery, the patient’s wife called me and reported that her husband was having very severe pain. I told him to come in immediately. As soon I took off the patch covering his eye, I could tell that the eye was not in good shape. His vision was much worse than it had been prior to surgery. I examined him at the slit lamp biomicroscope, an ophthalmologist’s tool to examine the eye with high magnification. My greatest fear was realized. He had suffered a massive choroidal hemorrhage and the eye was now filled with blood. Although choroidal hemorrhage is a well-known and well-documented complication during or after eye surgery, it is also extremely rare. I had seen a few cases during training; in those cases it had occurred intraoperatively. This was my first time seeing it after a surgery I had performed.

The prognosis after suffering intraocular hemorrhage is poor. The bleeding causes irreversible damage to very delicate structures inside the eye. In most cases, the eye is completely blind. In a few cases, minimal vision is achieved.

I pulled back from my chair after I examined him. The patient and his wife and young daughter could tell immediately that I was upset. I took a few deep breaths and told him that he had bleeding inside his eye. I told him that this is a rare complication from surgery. I told him that his chances of seeing well after this complication were slim. At first, he was perplexed and confused. Then he got angry.

“You mean to tell me that I won’t be able to see my own daughter walk down the aisle when she gets married?”

His wife whispered prayers quietly over and over as she processed the news. Their daughter was sitting in her mother’s lap and she kept asking her mom: “Is everything going to be okay, Mommy?”

I was able to refer my patient to a top specialist who evacuated the blood out of his eye promptly. He was able to recover some vision after the procedure — but not much. He was a mechanic at a local health care facility. He was the sole breadwinner for his family. He had to go on disability. I only saw them a few more times after the complication. The family was courteous to me but decided to switch to another specialist.

When I decided on ophthalmology as my career choice late in my third year of medical school, I have to admit I felt some guilt. I chose to become a doctor to help save lives, no? In response, I tried to reassure myself that vision is the most precious of senses, that if a person cannot see, they cannot live. I have heard people joke that they would rather be dead than not be able to see.

As a young ophthalmology resident at a nationally recognized speciality hospital in New York City, I had no regrets about my choice. There were so many instances during my training, and as a young attending, when I got to see the positive impact I was making on my patients. Patients were extremely grateful when their vision was restored. I loved what I did and woke up every morning eager to go to work.  It was a privilege and honor to be an ophthalmologist. I was doing God’s work, I told myself, “Jesus made the blind man see.”

After this devastating complication happened to me and my patient, I recognized that there is a cost to carrying the privilege. It is not an easy or light burden. I do not take the privilege lightly. Every time I walk into the OR to perform eye surgery now, I wonder if it will be my last.