I Used the Wrong Swab on a Patient 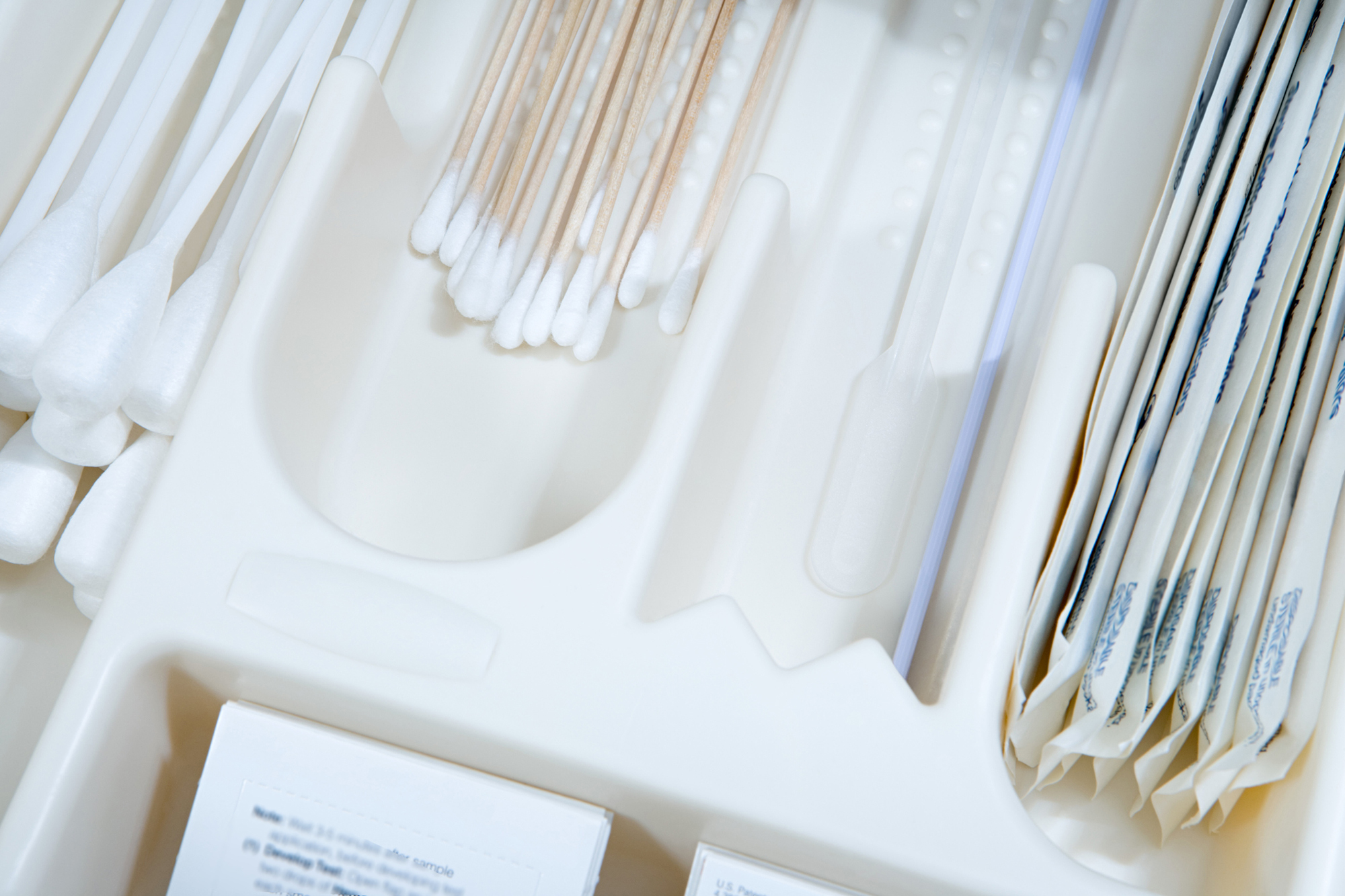 I offered the new urine test for chlamydia and gonorrhea versus the penile swab for the young man, and, of course, he chose the urine sample.  Who wouldn’t? The problem was that this testing was new and had a myriad of potential penile pitfalls — it had to be a dirty catch, which wasn’t so difficult (although it is a universal law of medicine that a patient needing to give a urine sample during a visit will have voided 30 seconds before getting called back to the room), and it had to be a volume between 15 and 45 mL. To provide a satisfactory sample thus required expert bladder control, collegiate athlete-level coordination, and 20/10 eyesight. (Thankfully, the testing is much more forgiving now.)

It should have been a simple visit. It should have been forgettable. Eight years later, however, it is still painful to recall. He was healthy, young, and he had no complaints. He and his girlfriend had decided to become sexually active, and she wanted him tested for STIs first. It was a visit only an intern could screw up. Unfortunately for him, I was an intern.

He either didn’t have expert bladder control, collegiate athlete-level coordination, or the 20/10 vision, because the sample was rejected by the lab. Penis swab time. He didn’t seem surprised at this news, probably because he was well aware he was missing one or more of the required attributes. He dropped his pants, and I opened the supply drawer.

Uh oh.  Why are there 13,000 different swabs in here? Why do none of these have a large label reading “PENIS GC/CHLAMYDIA SWAB?”

“Sorry,” I explained.  “Let me check something first to make sure we get the right one.” He covered up, and I stepped out into the hallway to find someone who could help. This proved surprisingly difficult. Nurses, medical assistants, and fellow residents either didn’t know or were unsatisfactorily confident in their answers. I just wasn’t going to swab his penis with a “I think it’s the whatever swab.”

And why didn’t anyone know?  Who put all those swabs in there? Was I the first person to do this? Eventually, I did get a confident answer. I don’t remember from whom. “It’s the red one.”

Back in the room, patient’s pants back down, supply drawer opened, I scoured the mountain of swabs haphazardly scattered from my first penis swab expedition. I found the red swab, obtained the sample, and marched it down to the lab. The lab director gasped when she saw it.

“You stuck that in his penis?” she cackled.  “That’s the swab for strep!”

I was redder than the swab top. “Can it still be run off of it? A cotton swab is a cotton swab,” I said, hopefully.  Swabbing the wrong swab with the right swab crossed my mind. Anything to avoid the humbling experience of revealing my penis-swabbing incompetence again. But there was no escaping reality. The lab staff were all laughing at the dumb intern, and I was going to have to explain my dumb self to the poor man and re-swab his penis.

Back in the room, patient’s pants back down, correct swab in my hand directly from the lab manager, my embarrassment was catapulted to new heights when I produced the correct swab from the package. Time seemed to stand still as both sets of eyes locked on the swab – the correct swab – and we realized it was no more than a fourth the size in circumference of the original, incorrect swab. After what seemed like a minute of us both staring contemplatively at the swab in silence, he started laughing.

I will admit I don’t quite remember the details surrounding the third time I had to swab him that day. I just remember that I had to. Maybe I’ve repressed it because it was that embarrassing. Maybe this time it wasn’t my fault. Who knows? Maybe he remembers. I’m sure he has told his own version of this story to someone.

Several days later, I received a message from the lab that there was an error in running the test, and it would have to be repeated. Probably because all the sample contained were fibers from the first two swabs. I called the patient, and we both decided it would be best for both our psyches for him to come in for the urine test.

On Christmas Day, the result finally popped up in my lab results. Negative! Finally with good news, I called him again to let him know.  He thanked me profusely, and I apologized profusely. He reassured me this was a good Christmas present.

J. Lane Wilson is a full-spectrum family physician at the Brody School of Medicine at East Carolina University in Greenville, NC. He is married to another family physician and is the father of three. He enjoys hiking with his family, running, and is a Major League Soccer fanatic.