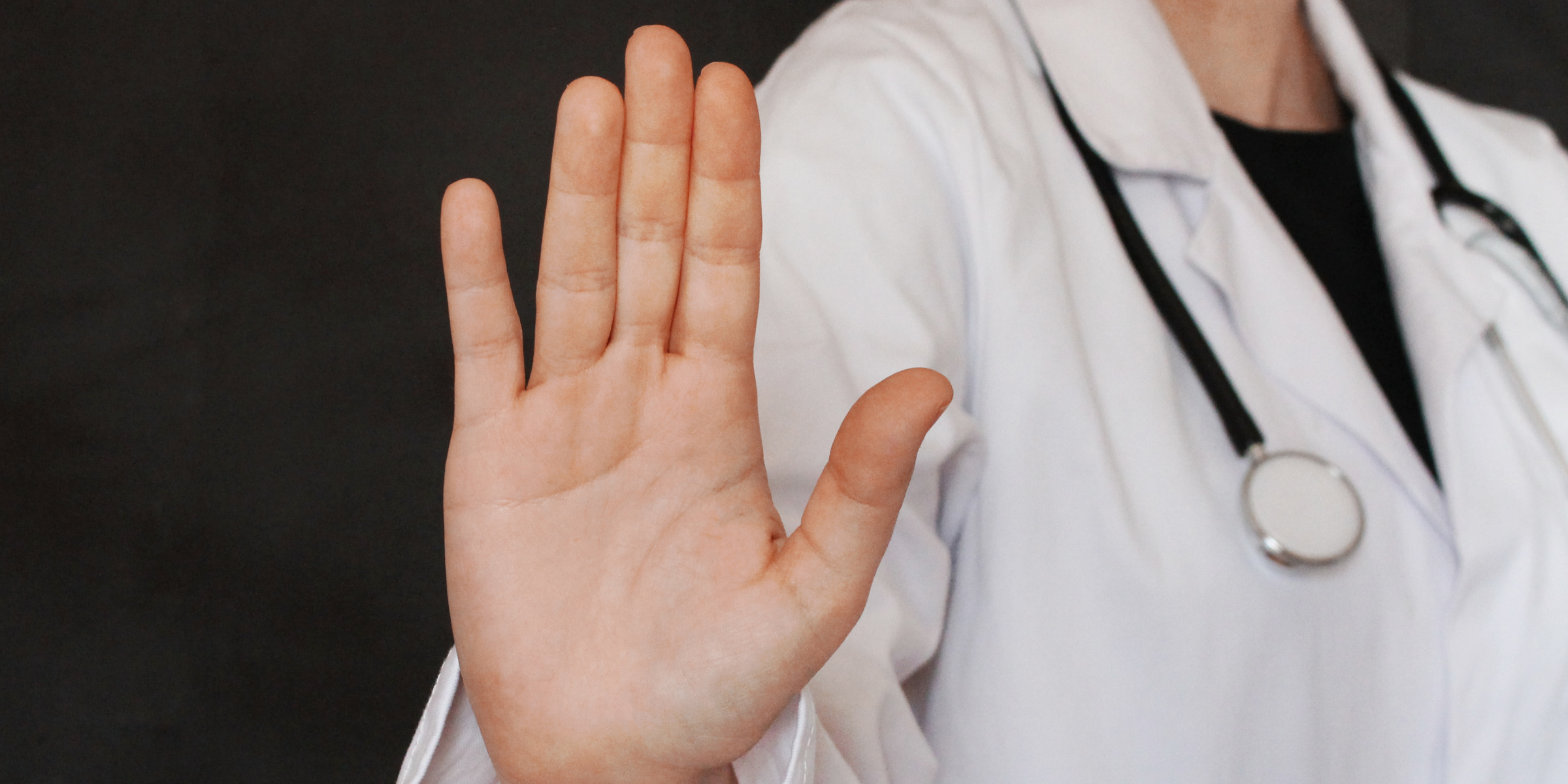 ﻿﻿﻿She was a high-powered professional woman, though casually dressed, when she arrived at my private office as a new patient for an annual gynecology exam.

Though I strove to be on time, that afternoon, I was running about 13 minutes late. My staff accompanied her to my consultation room, where I always meet a new patient face-to-face before performing the physical in a separate examination room. I apologized for being late and acknowledged to her that I knew her time was important, too. Then, I began reviewing her New Patient History Form (three pages) which she had completed in my waiting room.

For years, my staff mailed this form to new patients to complete prior to the appointment. Then I would review and amend during the interview to capture or clarify details. After the adoption of the EMR, my staff entered patient data into the appropriate fields and I reviewed the digital entries and the written history as above with the patient, before shredding it.

A few minutes after our introductions and my beginning the interview, this patient petulantly asked, “Haven’t you already read it?”

I honestly answered, “No, I review and supplement the new patient history directly with my patients for accuracy and completeness.”

She stiffened and became visibly upset. Sharply, she informed me that I was wasting her time.

I countered with the question, “Why would you think that my discussing and detailing your medical history directly with you be wasting your time?”

She repeated more angrily, “Why didn’t you review it ahead?”

I wanted to ask, “Why didn’t you complete it at home as requested?” but remained silent.

It quickly occurred to me that she did not approve of my clinical approach (which was effective and never criticized before by my patients), and instead, she became more inflamed as I attempted to continue the interview. In an instant, I became aware that I would not feel safe performing a physical, including breast and pelvic exam, on a patient whose anger was so poignantly directed at me.

I informed her that I did not believe we had a compatible patient-physician relationship, so it should be terminated immediately. She appeared shocked and surprised, and asked why. I explained that the anger she was directing at me was not acceptable.

She demanded her medical record, so I gave her the New Patient History Form that she had completed. She then charged out of my consultation room, down the hallway, angrily swearing, demanding return of the copay, and informing patients in the waiting room that I was a horrible doctor.

This event reminded me of a very protracted and painful encounter 10 years earlier with a patient who demanded that I perform a procedure on her that was no longer medically indicated.

I carefully and lengthily explained to her, that given the new standards and algorithms for management of HPV-related cervical disease, close observation was the appropriate next step, not surgery. She was furious at me for declining to operate on her and refused to leave my examination room for 45 minutes.

The clinic was closing so eventually an administrator talked her down and walked her out of the examination room. This patient was dismissed from my practice with a certified return receipt letter, which I wrote with language following all policies required by the Board of Registration in Medicine for my state.

Difficult as it is to dismiss a patient from one’s practice, whether face-to-face or by letter, it is sometimes highly necessary, enormously relieving, and preserving of one’s self-respect and integrity.