I'm Guilty of Believing 'Fake News,' Are you? 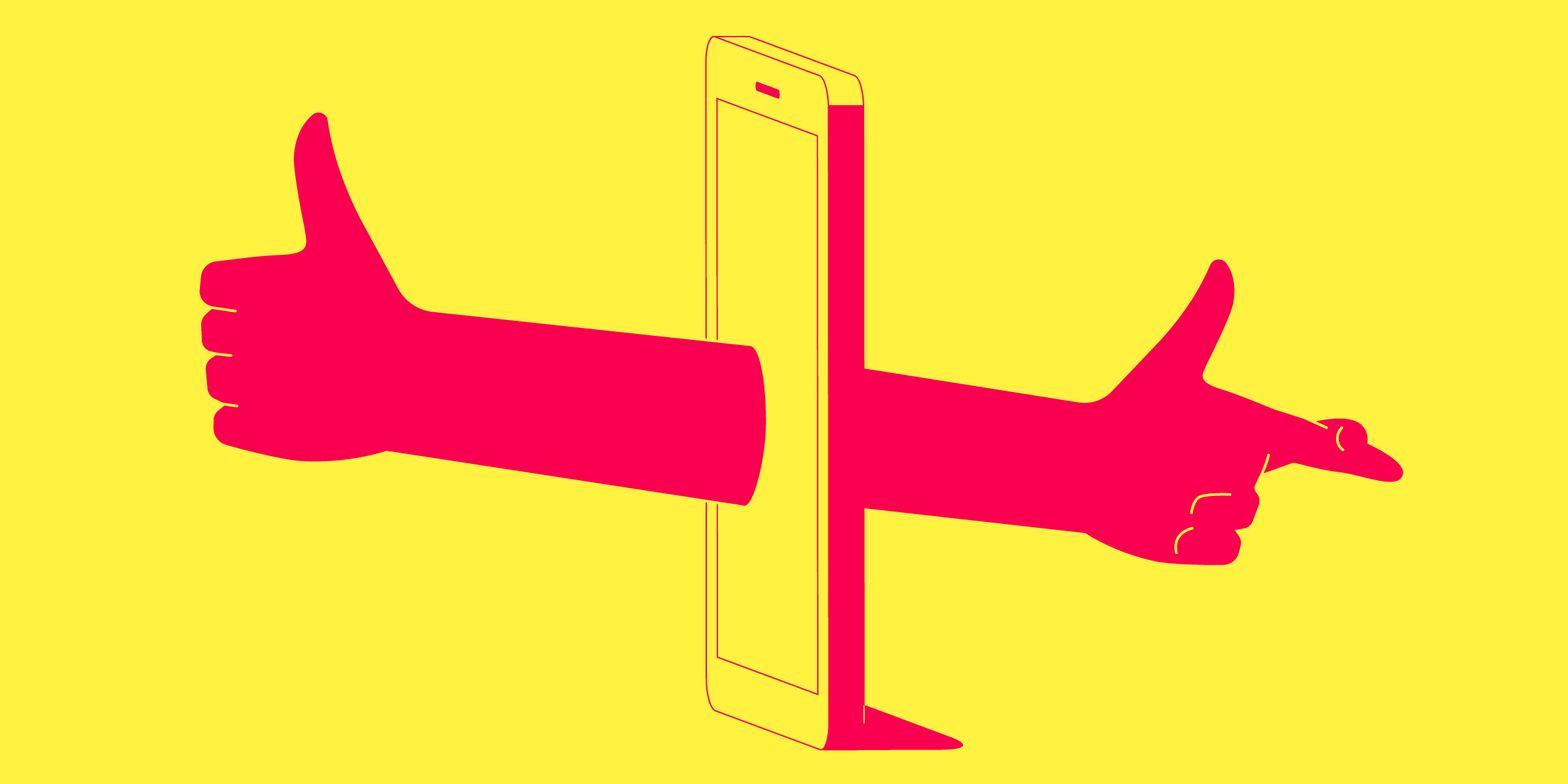 ﻿﻿﻿﻿You may not know that the age-old saying, “you swallow eight spiders when you sleep” is a myth published on the internet by a FAKE person in a FAKE article. This emphasizes that one should not believe everything on the internet. Now is that saying true? The Scientific American says absolutely not, as humans are larger and have micro-vibrations that scare spiders away. The information in the article went viral in the early phases of the Internet, portraying how easy it is to believe anything you read, even when it is false. People at the time, and even some today, still find her deliberately crafted “fake news” to be true.

I am guilty of it too. So frequently, while scrolling through Facebook, Twitter, Snapchat, or Instagram, I see a title that someone posted that piques my interest. Two weeks ago, an acquaintance from college, who is a health care professional, posted an article on Facebook entitled, “Shocking New Study Shows Half of Cancer Patients are Killed by Chemotherapy, Not Cancer”. If you gave that a second look and read it again, you would not be alone. Chemotherapy helps fight cancer, and those patients who are in remission — thanks to chemotherapy — would probably tell you the same. Naturally, because the article title seemed so misleading, my inclination was to read it.

Now, I know why my acquaintance posted this article: she strongly believes in the powers of natural medicines. What she may not have realized is the article was full of misinformation. First off, the article was an opinion piece that talked about palliative chemotherapy and had a very small number of participants in the study. Small numbers (i.e., less than 50 people) in any research decreases the power, or value, of the data. Second, patients undergoing palliative chemotherapy, by definition, have a life-limiting illness. These patients can undergo treatment options that have the potential to help with symptom relief. Third, the article portrays doctors as villains, suggesting that they partner with “Big Pharma” to force patients into chemotherapy. By mandate of informed consent, no doctor, legally or ethically, can force a patient into treatment. Finally, the argument made in this article is to avoid chemotherapy for cancer, and use alternative therapies like cannabinoid (CBD) oil for treatment.

I’m not suggesting that CBD oil does not have its place in cancer treatment. It does. CBD oil is effective in pain management and for its antiemetic properties. However, the CBD receptors hypothesized to play a role in cancer treatment have yet to be studied effectively in a human population. Proposing this as an alternative treatment without fully understanding its properties is doing a disservice to patients.

After I read the article, I looked at the reactions she acquired on her post. Lots of anger. Lots of likes. Lots of comments:

“This is why I will never get chemotherapy.”

“Doctors and Big Pharma are the problem.”

“Why is CBD oil not more commonly used in the U.S., we should legalize all of the marijuana.”

I was frustrated. As a health care provider, it was their job to educate and post credible information. But to a certain extent, we are all guilty of doing the same thing from time to time. How many times have you reacted to something without being fully informed of what is truly going on?

Sarah Manavis recently published a piece on how social media has fueled the anti-vaccination movement. Forums, Facebook groups, and other websites make old information that had previously been debunked like Wakefield’s 1998 paper in The Lancet resurface. Wakefield doctored the paper stating that autism was caused by the measles, mumps, and rubella vaccine by presenting fake data. The paper was retracted, and Wakefield was stripped of his credentials as a physician-scientist. In these instances, people react — sharing stories of vaccine injuries and adverse reactions. This then convinces the public that vaccines are bad without them having to consider the issues at all.

One such Facebook group, Stop Mandatory Vaccination, was found guilty of creating misleading ads in November 2018 by the United Kingdom Advertising Standards Authority. The rhetoric created by these sorts of platforms, where information is distorted to meet an agenda, is the problem. The group may have been found guilty for misleading advertisements and undue distress, but that does not change the minds of the many users who continue to follow this group religiously.

With information being exponentially shared, social media has become a breeding ground for false facts, and it is important to recognize what content is worth sharing.

As a physician with a heavy research background, I like to hear all opinions, even those that may not agree with my own thoughts. I know this acquaintance and some of the articles she has posted are worthwhile reads. That gets to the heart of the matter. I do not care what your stance is on some political issue, medical issue, or current event. What I do care about is that the information used to support an argument or view is credible, especially when facts can be made up so easily. It is easy to react to something that is false and argue. But it takes time to shape a well-informed opinion.

The next time you see something inflammatory posted on social media that piques your interest, do not hit like, share, or retweet. Read the article. Ask yourself if the information being presented is credible. Spread information responsibly.

Read When a Loved One Becomes a Patient
Link to Allison Beitel, MD's page

When a Loved One Becomes a Patient

Read In the Race Against Inflation, Half of Medical Specialties Are Left Behind

Abraham Kim and 3 others

Jan 25, 2022 Link to In the Race Against Inflation, Half of Medical Specialties Are Left Behind

Read Good Enough Is Good Enough, in the OR and in Life
Link to Charles Black, MD's page

Good Enough Is Good Enough, in the OR and in Life