I'm a White Doctor. How Could I Earn This Black Father's Trust? 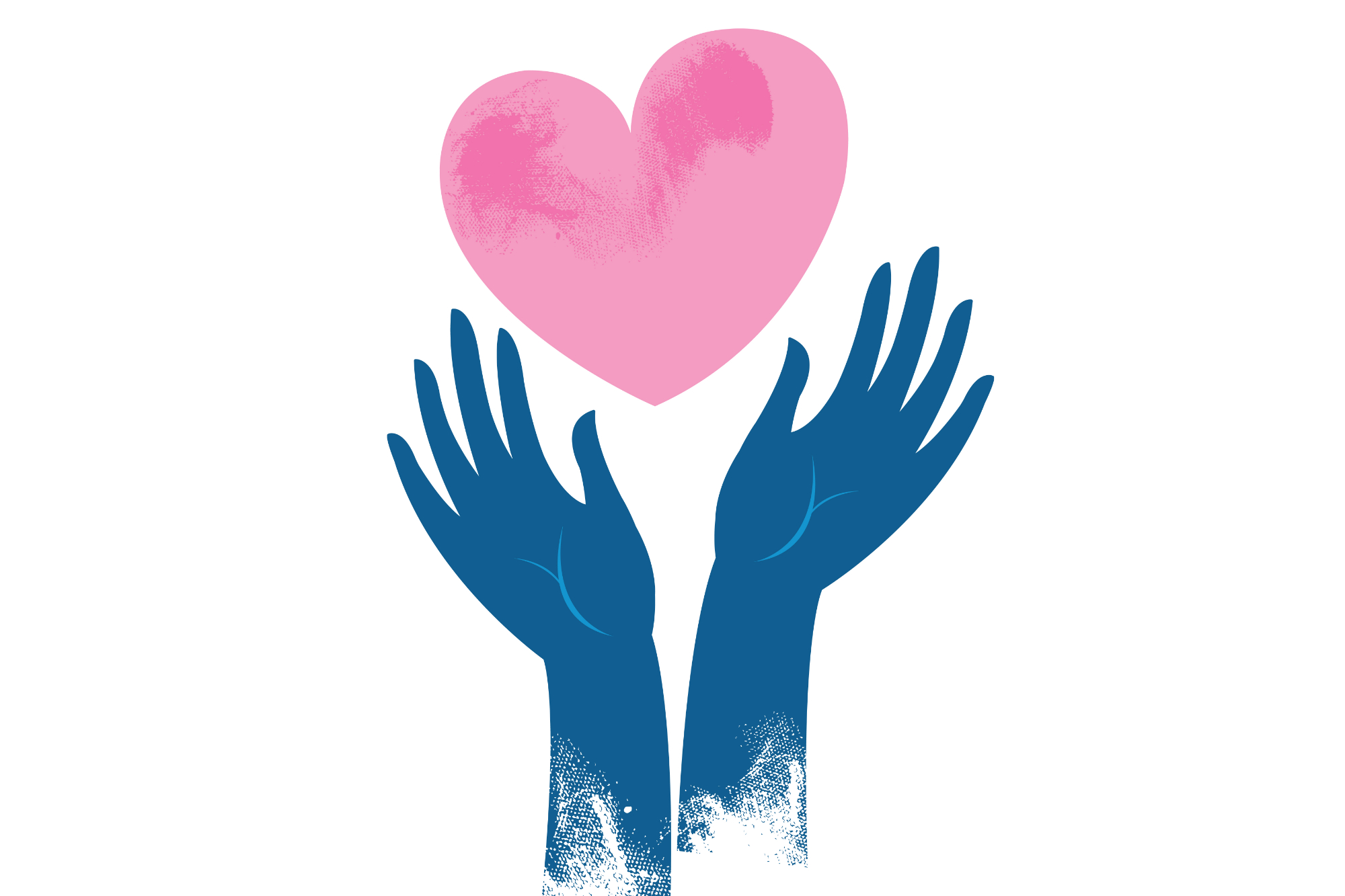 ﻿﻿﻿﻿﻿﻿Baby Z’s two-week check-up had gone well. He was gaining weight nicely and there were no abnormal findings on his physical exam. I was grateful that it was a slow morning in our resident continuity clinic and I was able to take the time to address his parents’ questions in detail. A month into my third year of pediatrics residency, I was finally starting to feel in my element with these questions after seeing dozens of babies for their first appointments. I gave his parents handouts on safe sleep, the number for lactation, and a book they could read to their son. They smiled and stowed the documents in the front compartment of the diaper bag.

“When you come back for the two month visit, he’ll get his first set of shots,” I said as they were packing up. I handed them one more document: “Here’s a guide for parents about the ones he’ll be getting.”

The father reached out and took it. “Thanks,” he said, perusing the sheet. “One more thing. Can you tell me which vaccine is the one that causes autism in black males?”

I paused, suddenly feeling in uncharted waters. I had been asked before about autism and vaccines and had an answer prepared for that. This particular question about autism in black males caught me off guard, however.

My mind jumped to the Tuskegee scandal, known officially as the Tuskegee Study of Untreated Syphilis in the Negro Male. Even after it became available in the late 1940s, doctors from the U.S. Public Health Service deliberately withheld the standard treatment — penicillin — to black males infected with syphilis. The consequences were devastating: without receiving treatment, study participants died of syphilis and transmitted the disease to their partners and offspring.

This experiment was not only an egregious human rights violation but also spurred a widespread distrust of the medical community among Black American individuals, a distrust that has had lasting consequences.

I saw parallels to the father’s question about autism. Embedded in his question was the assumption that medical professionals would knowingly promote and administer a vaccine that could cause lasting harm to a particular subset of the population.

I kept these thoughts to myself and tried to maintain my poise. I reflexively gave baby Z’s parents my stock answer on vaccines and autism, explaining that there was a study that linked immunizations with the development of autism but it was discovered later that the data was falsified. “There’s no danger of vaccines causing autism,” I said finally, aware that I had been rambling and had skirted the heart of the issue.

The parents seemed receptive to my answer and promised they would take a look at the vaccine sheet and do more reading on their own. They scheduled their next visit and said a friendly goodbye.

I, on the other hand, felt dissatisfied and confused. The encounter left me questioning whether I was the best person to answer the father’s question; on some deeper level, I wondered whether I was the best person to care for this child. Wouldn’t it have been better if a black male physician had seen baby Z? Wouldn’t this person have been able to give a more persuasive response and better earn the trust of this family?

Research has shown that racial minority patients may have better outcomes when they are treated by clinicians who look like them. The Association of American Medical Colleges issued the following statement in 2018: “When health care providers have life experience that more closely matches the experiences of their patients, patients tend to be more satisfied with their care and to adhere to medical advice. This effect has been seen in studies addressing racial, ethnic, and sexual minority communities when the demographics of health care providers reflect those of underserved populations.”

One solution is obvious: we need more diversity in medicine. We must do more to recruit from underrepresented minorities and encourage those from underserved areas to pursue careers within the medical profession.

But this is only part of the solution. More frequently than not in medicine, we must care for patients who are not like us for one reason or another: they may speak a different language, have a different level of education, or belong to a different religion, race, or ethnicity. This is a privilege, certainly, but also represents a tremendous challenge. Empathetic and respectful listening, we learn, is key to establishing rapport with our patients, but there is no magic manual that walks us through this.

As days went by, I began to reframe my encounter with my baby Z’s family. Initially, I had been worrying about my answer and rethinking the particular words that I had chosen. Instead, I could have focused on the fact that the father felt comfortable raising his question in the first place and opened up to me about a vulnerable topic. Maybe this in and of itself was a marker of the visit’s success.