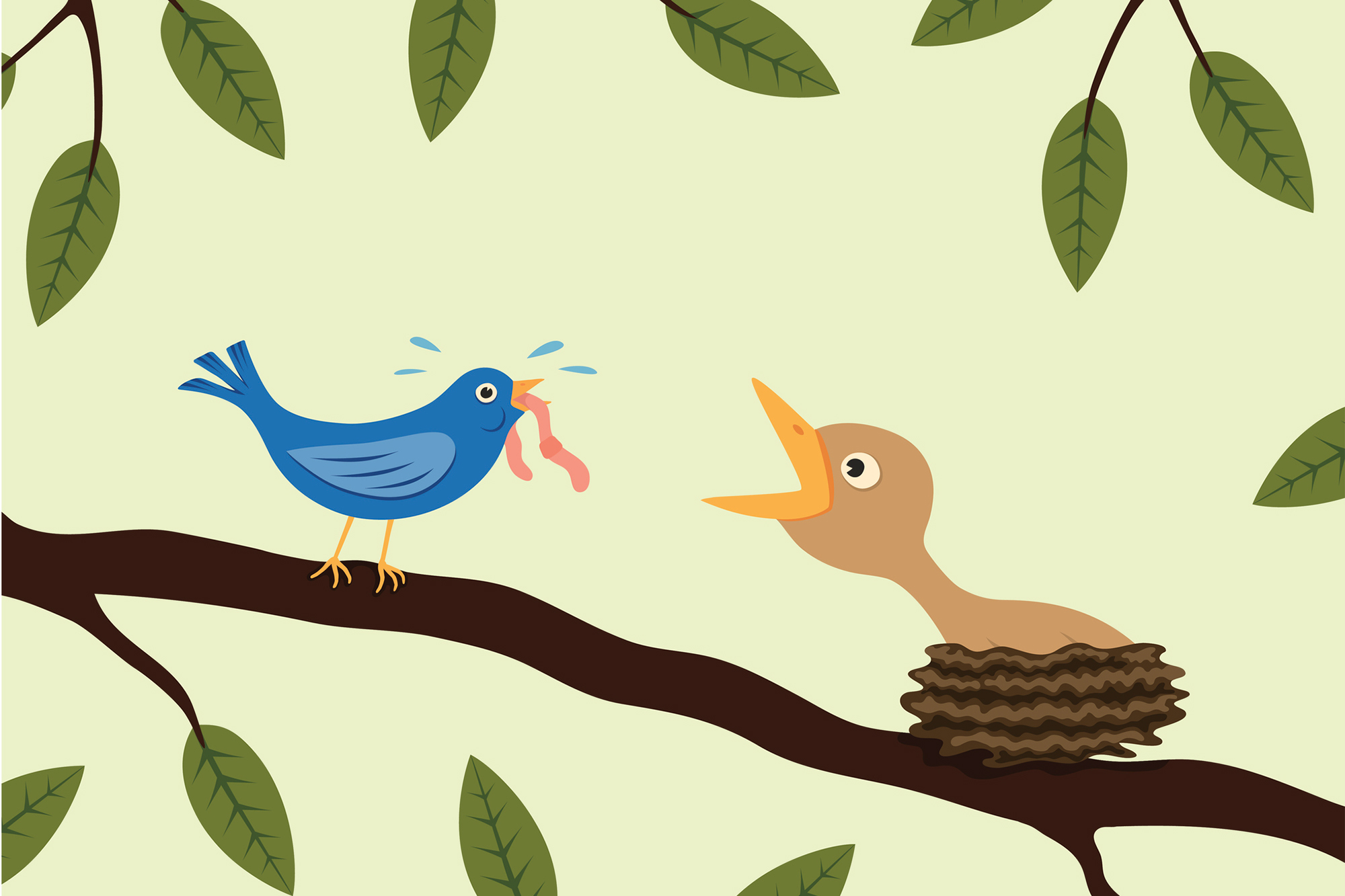 Mrs. A had been a lawyer in her former life, and she looked out of place in the Bellevue psychiatric emergency room, even wearing a hospital gown. She was a small middle-aged woman, with quick bird-like eyes and noticeably good posture. Mrs. A was also a clear and careful speaker, articulate enough that in the past she had convinced several judges to release her from involuntary psychiatric hospitalizations. I was an intern assigned to interview her, and had, through my inexperience, discovered the trick to exposing her pathology. If I spoke with Mrs. A long enough, I could start to see the threads of logic begin to unravel around the edges. Then, she would lean in to tell me that her father and sister had been murdered several years ago and replaced by Nazi clones.

From the emergency room, I called her sister.

“Where is she? The psychiatric emergency room? Good — you have to admit her.”

I replied, “I’d just like to get a little more information about how Mrs. A has been doing.”

“She is a liar — she’s fooled a lot of doctors in the past. The thing is she’s really sick. She’s been inviting this homeless man into her apartment, and god knows how he has been taking advantage of her. She’s been on every medication under the sun, and nothing has really helped. I think she should be on something more sedating actually, that way she can’t get in trouble.”

Mrs. A told me that this homeless man was in fact her boyfriend, a man named Christopher who was known to our ED for frequent brief visits in the context of alcohol induced agitation. By that point, the picture seemed pretty clear, even to a psychiatry intern. Mrs. A had something called Capgras syndrome—the irrational belief that people close to her had been replaced by imposters. Capgras delusions were a risk factor for violence, and that in combination with her questionable judgement (i.e. Christopher) were enough justification for a psychiatric hospitalization.

A month later, I was rotating on to the psychiatric teaching unit and saw that Mrs. A was still there and in the care of my co-resident Laura. She had been started on Clozapine, one of our medications of last resort. The medication had caused her to gain some weight, but it wasn’t clear that it was doing much else. I watched her from the periphery, hoping for a happy ending.

Laura held a family meeting with Mrs. A’s sister and father, which got heated enough that the family had to be escorted off the unit by security. Laura told me that the sister had legally obtained full guardianship over Mrs. A, and demanded that the team drastically increase her medications. The sister had told Laura, “if she isn’t drooling and unconscious, you aren’t giving her enough.” Mrs. A had said in response that all she wanted to do was go back to her apartment and live her life, and that she didn’t understand why she couldn’t have a relationship and be “a normal person.”

Capgras delusion has an echo in the natural world through the behavior of the common cuckoo. Cuckoos can be brood parasites, meaning that they drop their eggs into the nests of other bird species. The imposter hatchling will be raised by the unsuspecting mother bird and gradually consume more and more of the resources. I could apply this schema in two ways to Mrs. A and her family. From the sister’s perspective, Mrs. A is the cuckoo, the needy, psychiatrically ill oddball in a family of otherwise healthy and high-functioning people. Through Mrs. A’s eyes, she was the fragile native bird surrounded by large rapacious aliens who sought to force her out.

After the family meeting, I dropped by Mrs. A’s room, where she was sitting on the bed sketching a portrait of Christopher. She didn’t seem phased at all by the meeting, and told me, “Now you can see that they are Nazis. My real family would never treat me like that.”

After that comment, something quietly shifted like a sand dune inside me. It became less clear to me that we were doing the right thing by Mrs. A. If we took away her psychosis, would she be left with the stark reality of her sister’s cruelty? If we kept increasing the Clozapine, were we colluding in that cruelty? If we let her go, would she be safe in a world full of cruelty? The problem was larger than a collection of misfiring neurons, and I saw no good answer.

This was the beginning of many similar experiences "in the cuckoo’s nest," where every treatment decision held some possibility of injury. Mrs. A taught me how difficult it is to navigate by the lodestar of "do no harm," a lesson I am still struggling to learn.

Diya Banerjee is currently a fellow in the Memorial Sloan Kettering Cancer Center Clinical Fellowship in Psychosomatic Medicine and Psycho-oncology Program. She grew up in Houston, TX and moved to the East Coast for college at Yale, then returned to Houston for medical school at Baylor College of Medicine. Dr. Banerjee did her residency training in Psychiatry at NYU. In college, she majored in Comparative Literature and during training has maintained an interest in how medicine and the humanities intersect.