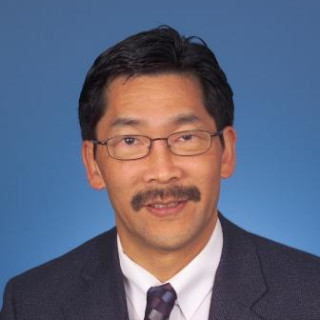 How Vulnerability Allowed My Patient to Make a Life-Altering Decision

Jul 30, 2021 Link to How Vulnerability Allowed My Patient to Make a Life-Altering Decision

Read 'Focus on the Journey': Psychiatry Over 4 Decades
Link to James Friebe's page

'Focus on the Journey': Psychiatry Over 4 Decades