How to Study for USMLE Step 1 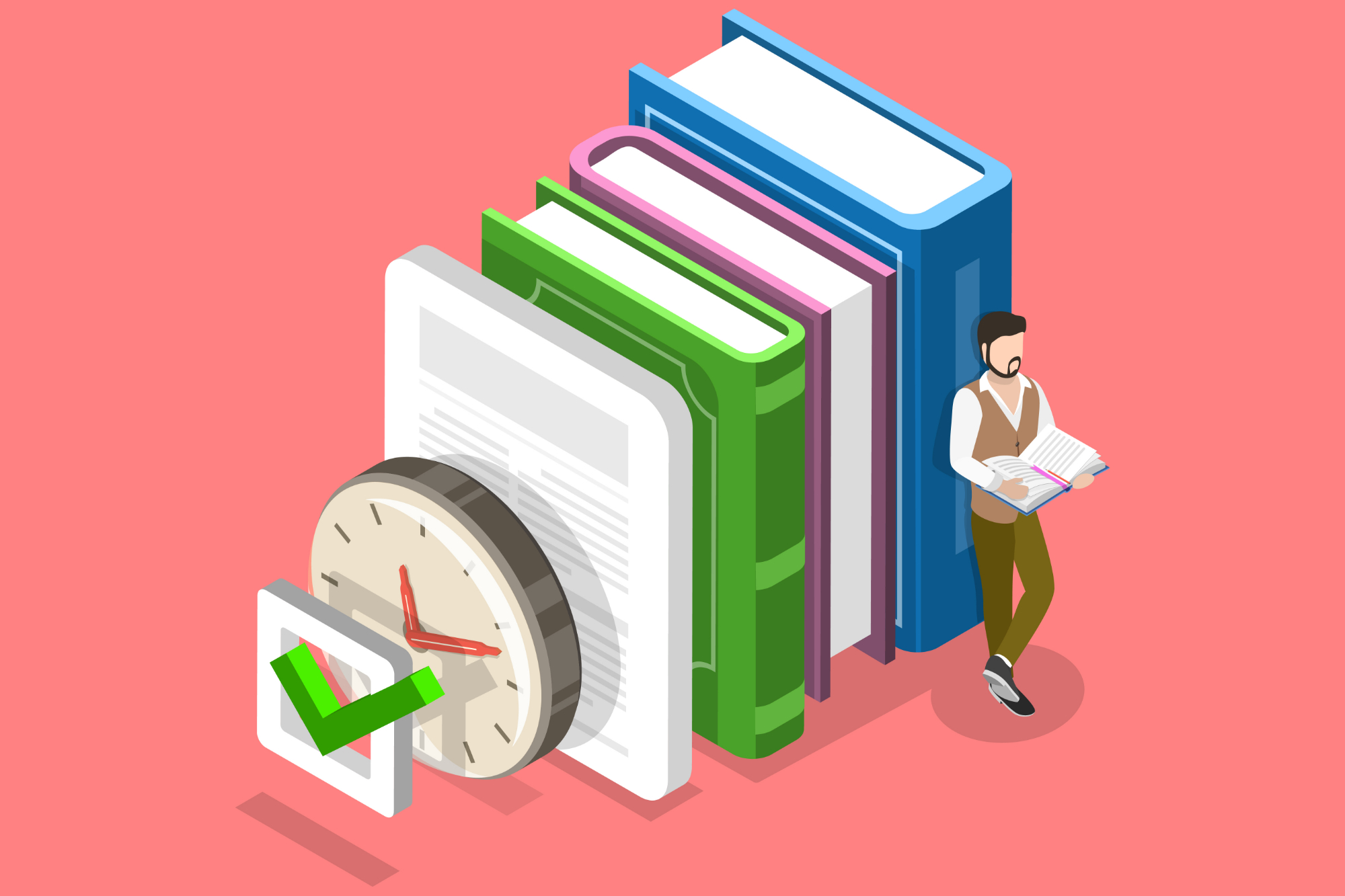 “If you don’t memorize every word, you will fail Step 1 and will probably end up homeless with $300,000 of federal student loan debt!” There is a lot of information and advice out there for medical students regarding the best USMLE Step 1 study tactics. Much of that information is anecdotal in nature, however, in medicine, we value evidence-based approaches. Here is the evidence behind the different types of study strategies and some ways that these may be incorporated into your study routine.

Interleaving is the process of studying or learning multiple unrelated concepts across different subjects during the same study session. This can make studying seem more disjointed, however, research shows it yields better exam results. This is attributed to better simulation of the exam environment in that test questions are presented in random order and concepts are scattered throughout the test. A literature review performed by the Dunlosky et al study rated interleaving as having moderate utility. Although there is not much literature on the subject, utilization of this technique has yielded dramatic results on learning and retention of mathematical skills based on one study in the review.

You can level up your Step 1 studying by incorporating the interleaving strategy. This can be accomplished by randomizing questions in UWorld or Kaplan Qbank to cover a variety of concepts in the same study session as opposed to studying practice questions based on subject or organ system.

Summarization is the process of synthesizing and truncating large amounts of information to focus on key points while excluding perceived unimportant information. This received a low utility rating from the Dunlosky study due to the need for training and practice to develop effective summarizing skills.

Do you ever get that feeling like you have highlighted every word in your notes? This may give you the courage to cast aside that 20 pack of highlighters. The Dunlosky study rated both as having low utility. Multiple studies have shown no differences in exam scores for students who highlighted or underlined compared to those who did not.

“Oh oh oh to touch and feel…” How does that mnemonic go again? Mnemonics use mental imagery to associate words and concepts. The Dunlosky study rated keyword mnemonics as having a low utility, however, in the majority of studies that were evaluated, the student created the mnemonic. The low utility rating was given due to concerns for the time-consuming process of creating mnemonics and the concern for retaining mnemonics over long periods of time. The study did show that students who used mnemonics outperformed students who did not use mnemonics when tested immediately after the designated study period. This highlights a clear benefit for retaining knowledge in short term memory with use of mnemonics. In addition, mnemonics are routinely used in the hospital setting for many pre-operative protocols and patient handoffs (I-PASS and SBAR) which have shown to decrease medical errors. Incorporate keyword mnemonics in Step 1 studying by looking over mnemonics periodically and, most importantly, in the week before the exam.

Every medical student has done that thing where you read the same page over and over while spiraling into an existential crisis wondering why you have “wasted” your 20s by choosing a career in medicine. (Stay with me, you can always spiral later). Rereading is the most common study strategy used by students. The Dunlosky study rated rereading as low utility based on mixed study results that failed to consistently demonstrate higher test scores for students that implemented rereading. The authors stated that there was not enough evidence to draw conclusions on "spaced rereading" (rereading material over a long period of time). There was evidence to show that the best gains for rereading occurred on the second reading. (Subsequent readings had diminishing returns).

Dunlosky et al rated practice testing as having high utility. A good practice test creates a simulation of the testing environment and presents study material in a new light, therefore strengthening neural connections. Students who implemented this study method performed better on simple recall, cognitive reasoning, and had higher exam scores. This is a MUST for implementing in your study routine for USMLE Step 1, plain and simple.

Distributed practice is the practice of studying concepts over time as opposed to "cramming" the information. Dunlosky study rated distributed practice as having high utility. Studying that was done over longer periods of time were shown to improve conceptual understanding and exam scores. The study evaluated in this literature review showed benefits of studying 6 months prior to examination compared to the same material being covered in eight weeks. Implement this into Step 1 studying by starting early and avoid cramming!

The evidence points towards incorporating randomized practice tests and studying early as being the highest yield techniques. Rise and grind, keep calm, and study on.

Dr. David Griffin is originally hails from Tampa, Florida and he completed his residency training in Savannah, Georgia, soon after moving to Birmingham where he spends his day practicing outpatient pediatrics. In his spare time, Dr. Griffin enjoys blogging on his website medgunner.com, watching movies (especially Star Wars!), and having board game nights with friends.