How Failing to Match Allowed Me to Catch My Breath 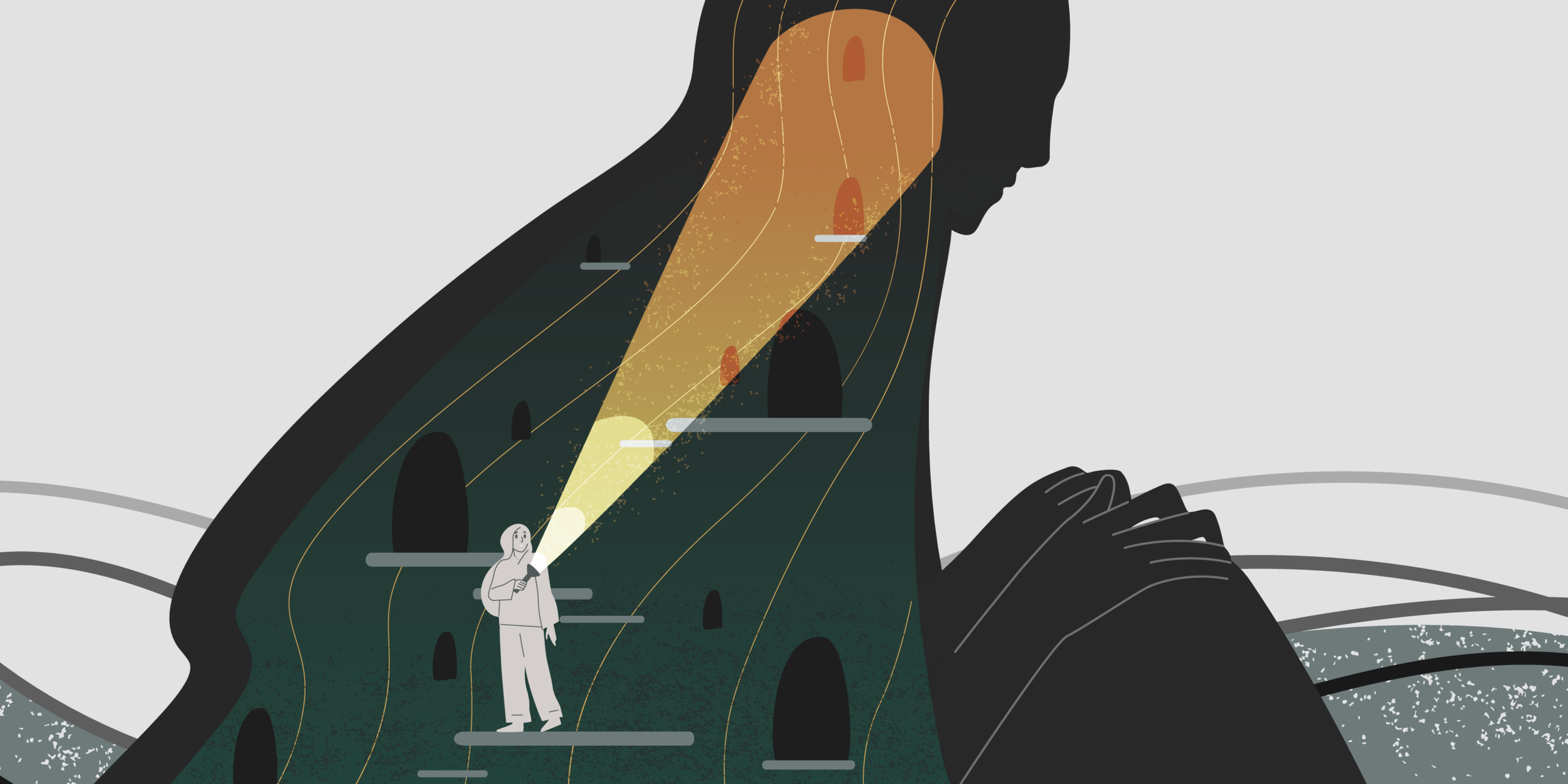 ﻿On March 16th, my phone buzzed five minutes before the slated arrival of the email that held the details of my future. The email from the NRMP came five minutes early. I opened the message, my heart pounding with anticipation, yearning for the celebrated, “Congratulations, you have matched!” However, I saw something different, “We are sorry, you did not match to any position.”

My heart broke. Icy, electric shocks erupted from my spine and shot through my body as my mind went blank. I was barely able to utter, “I didn’t match,” aloud to my husband before I sank into a chair. I felt as though I’d imploded. Part of me felt vindicated for harboring the fear of not matching and for believing in its potential to come to fruition. Another part of me was shocked and ravaged by grief. Since the early days of medical school, I’d dreamed of becoming an ob/gyn. Throughout my medical education, I struggled to find spaces in which I felt I belonged, and I applied to ob/gyn with the hope it was where I was meant to be. Unmatched amidst a newly implemented quarantine, I felt lost, abandoned, and utterly rejected by a profession in which I’d invested myself emotionally, financially, and ideologically.

I struggled to hold space for grief while scrambling in SOAP and considering career-defining decisions about reapplying in a different specialty. In the span of a few moments, my future as planned was abruptly abolished, leaving me to ponder the dubious way forward under the shadow of a global pandemic. Not only did I feel unequipped to process this monumental disappointment, what was I supposed to do so in the COVID-19 era, when I couldn’t escape the apartment in which this drama had unfolded? Thankfully, my choice became clear, as my SOAP offer felt misaligned with my best interests. I opted to defer graduation by a year to pursue a dual graduate degree while I reconsidered how to proceed.

Exhausted, I leaned on loved ones who carried me through the initial shock. Their support renewed my strength to pick myself up and turn inward. I did my best to concoct an internal requiem for the parts of myself suddenly ripped away from my core and for the parts that remained tender and sore. Through hours of conversations with mentors and friends, I began to process the enormity of what I was experiencing. During a conversation with an administrator, I broke down in a burst of ugly crying when she asked if my heart was committed to becoming an ob/gyn. I understood then that it wasn’t — I realized my heart lay within psychiatry. I’d been perpetrating a distorted version of myself, one requiring constant effort to maintain and believe. Deep within the folds of hurt and shock, I was relieved to not have matched. I found that my despair was less for the opportunity to start work as an ob/gyn, but more so for the loss of the idea of who I was preparing to become. Although the hurt of not matching was still present, I felt a deep-rooted tension unclench. I’d finally seen myself in light of who I had been trying to convince myself to be.

Initially, I was frustrated this realization hadn’t happened a year prior. But I challenged myself to practice radical self-compassion. I felt the looming presence of shame and embarrassment, sustained by the stigma surrounding unmatched students. I found my self-worth was deeply entrenched in the objective outcome of an imperfect mathematical algorithm. I extended grace to myself for not seeing the disparity between my chosen field and the career in which I would most thrive. Not matching allowed me to examine myself unapologetically before I committed to a residency I would not love. I was forced to pause in order to confront, reevaluate, and reacquaint myself with how I can be the best physician possible. Amongst the constant and perpetually tiring push forward in medical education, I’d lost a sense of my strengths, talents, and what brought me joy.

Time is generous and illuminating. I realized throughout medical school that I’d underestimated moments of clarity where I sensed that the pace and reality of being an ob/gyn did not accentuate my interpersonal strengths or align with how I wanted to practice medicine. I’d misinterpreted these burgeoning realizations as evidence of a restorable paucity of self-confidence. Along the interview trail, this explanation began to feel alarmingly empty, and I was inundated with a ballooning sense of inadequacy that I couldn’t fully explain. As I’d barred myself from acknowledging ob/gyn wasn’t where I would thrive, I wasn’t ready to delve into the etiology of this anxiety while engrossed in a highly symbolic pursuit of my idealized future self. The constant bargaining with my anxieties about how to survive residency — instead of looking forward to thriving in it — indicates a fundamental mismatch that now seems obvious. Although I wish the timing had been different, I’m indebted to the insight I now possess. I’ve moved from feeling guilty and ashamed to feeling grateful and at peace.

In the past few months, I’ve welcomed the reemergence of a lightness and confidence I’ve not felt in a long time. I’m certain a career in psychiatry is right for me. Dealing with the experience of not matching has been neither straightforward nor effortless, but I persevered and proved to myself my capacity for resilience. With each passing day, the pain has grown a little less sharp and devastating. I no longer see not matching as a failure, but rather, as an opportunity. I had a chance to stop pushing ahead blindly to think honestly and critically about who I want to be and how I can best serve my future patients. When I didn’t have to keep pushing forward, I picked up the pieces of myself that felt shattered, and I recognized that I had space to finally breathe. I hadn’t realized how long I’d been holding my breath.

Austin is an M.D. candidate at the University of North Carolina School of Medicine. He is additionally completing a Master of Arts degree in English and Comparative Literature, with a concentration in Literature, Medicine, and Culture. He is pursuing a career in Psychiatry.

Looking Ahead at the Roadmap and Vision of AAOS

“Trauma Therapy” Is Alive and Well in the Era of #MeToo

Answers to Your Questions on Managing Loans, Insurances, and Budgets