How Communication Connects Patients, Peers, and the Public: A Conversation with a Physician-Author 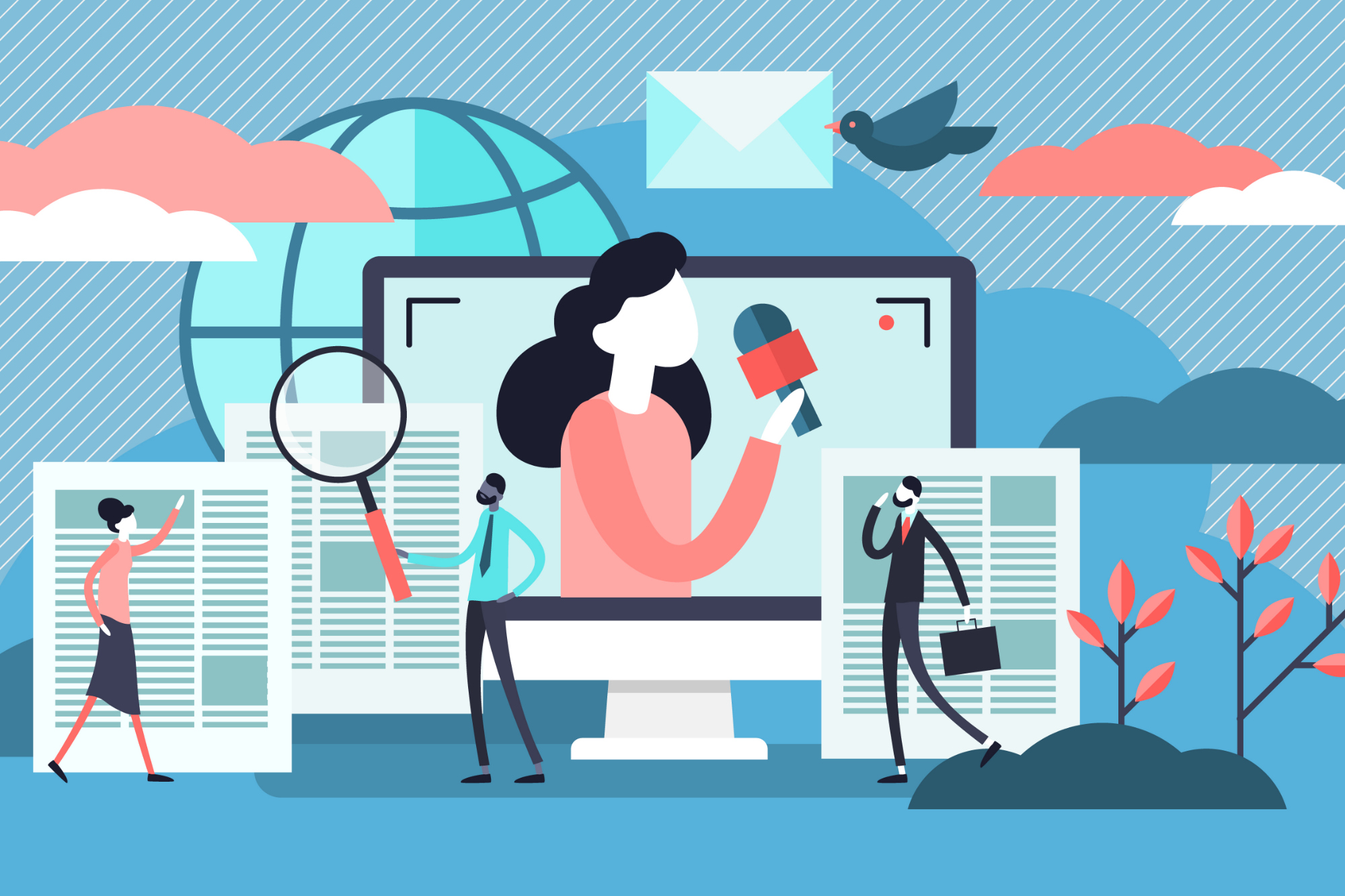 In my everyday life, whether it’s reading the newspaper or browsing through a bookstore, I’ve noticed that many physicians write. Their works span fiction and nonfiction, journalism and reflection. They write for different reasons — to process, express, raise awareness of an issue, or simply because they are passionate about a topic.

Dr. Teresa Schraeder, a practicing doctor in the New England area, is one of these physician-authors. With an extensive background in medical journalism, she has a profound understanding on the power of the written word. At different points in her life, she has served as the former Graduate Medical Education Editor at the New England Journal of Medicine, the on-camera host and producer of “The Harvard Health Minute,” and the creator of the “Physician as Communicator” program at Brown University’s Warren Alpert Medical School. Her work has appeared in the Boston Globe, ABC News, 60 Minutes, Good Morning America, and NPR, among many more. And now, to add to her list, she recently wrote a book called "Physician Communication: Connecting with Patients, Peers, and the Public." Published by Oxford Press, the book will be released to the public later this month in August.

On a Friday afternoon, I had the opportunity to sit down with her in person to field questions about her new book.

“I worry that our poor communication skills are inhibiting our ability to have a good relationship with patients and the public,” Dr. Schraeder explains, “so I wrote this book.” Ineffective and unclear communication can prevent clinicians from doing the job they need to do to take care of patients. She wants to help move the profession forward in the realm of communication. I was able to read an early preview of her book, and I can say that her extensive background in journalism shines through. Writing about face-to-face communication, digital/electronic forms of communication, public speaking, and traditional media, she hopes this book compels readers to think about their own communication styles. The book also goes through specific examples, exercises, and reference material that may help people improve their skills.

During our conversation, I also asked her for insights into the writing process. She says she initially came up with the book idea based on lectures she’s given and experience as a journalist and public speaker. She wrote a proposal, outline, and typed away. “I improved my own communication skills while writing this book,” she reflects. Though there were challenging days, she did not want to quit; in the process, she even learned new things about the content of the topic, and of herself, too. “I learned a lot in the area of digital media, which changes so rapidly,” she comments. “And I saw that I hadn’t lost that persevering spirit.”

“I thought I was an expert in all aspects of communication before I started the book,” she said, “but I ended up learning a lot and advancing even my own skills.”

She continued, “Writing a book is an endeavor where you have to be committed to finishing and open to learning many new things about your topic and yourself.”

Lastly, she shared her thoughts on why she thinks doctors write.

“I think writing gives physicians in particular a vehicle to transmit their own ideas, experience, and knowledge to a larger population — rather than just one-on-one with patients,” Dr. Schraeder explains. If there’s a topic you’re passionate about, writing it out can transmit the content to a broader audience — raising awareness about health issues, educating the public about medical decisions, and even sowing seeds for change.

“If you believe you have something to say, and you want to say it to more than one person, by all means write it and try to get it published,” she encourages, especially if you have something to write about that could help others. “As physicians we try to help people,” Dr. Schraeder ties in, “so most of the things I’ve written, I hope another person will be helped by them.”

Years ago, Dr. Schraeder did just that when she covered a story about rickets in Boston. Parents were doing what pediatricians had been telling them to do — keep babies out of the sun, slather on sunscreen, and breastfeed (breast milk contains only a little amount of vitamin D). But a small number of children were being put at risk for rickets, so Dr. Schraeder published the story in the Boston Globe. At the time Schraeder wrote the story the American Academy of Pediatrics (AAP) had no official recommendation on vitamin D for breastfed infants but six months after her story was published, the AAP began recommending that all parents of breastfed infants talk to their pediatricians about the risk of rickets. “For me, it was a real win, both as a physician and a journalist,” remarks Dr. Schraeder.

Overall, it was a pleasure to read Dr. Schraeder’s informative book and to chat with her in person on the writing process. Before I left, she gave me one final takeaway. “Our work as physicians improves as our communication skills improve.” The more we listen, the more we are present, and the more we communicate effectively, the more we can care for our patients.

She hopes this won’t be her first and last book — she is already starting to formulate an outline for another topic. Look out for her next book in the future!

Anna Delamerced is a medical student at the Warren Alpert Medical School of Brown University. Born and raised in Cincinnati, Ohio, she enjoys exploring the crossroads of writing and medicine, and listening to patients tell their stories. Anna is a Doximity 2019-2020 Fellow.

Read If We Don’t Do Anything About Resident Wellness, No One Else Will

If We Don’t Do Anything About Resident Wellness, No One Else Will

Jun 8, 2018 Link to If We Don’t Do Anything About Resident Wellness, No One Else Will

Read When Mom Has a Migraine: Study Sheds Light on Children’s Perspective

When Mom Has a Migraine: Study Sheds Light on Children’s Perspective

Jul 9, 2018 Link to When Mom Has a Migraine: Study Sheds Light on Children’s Perspective