Grit and Gut: Resiliency through the Scope of an Unmatched GI Fellow 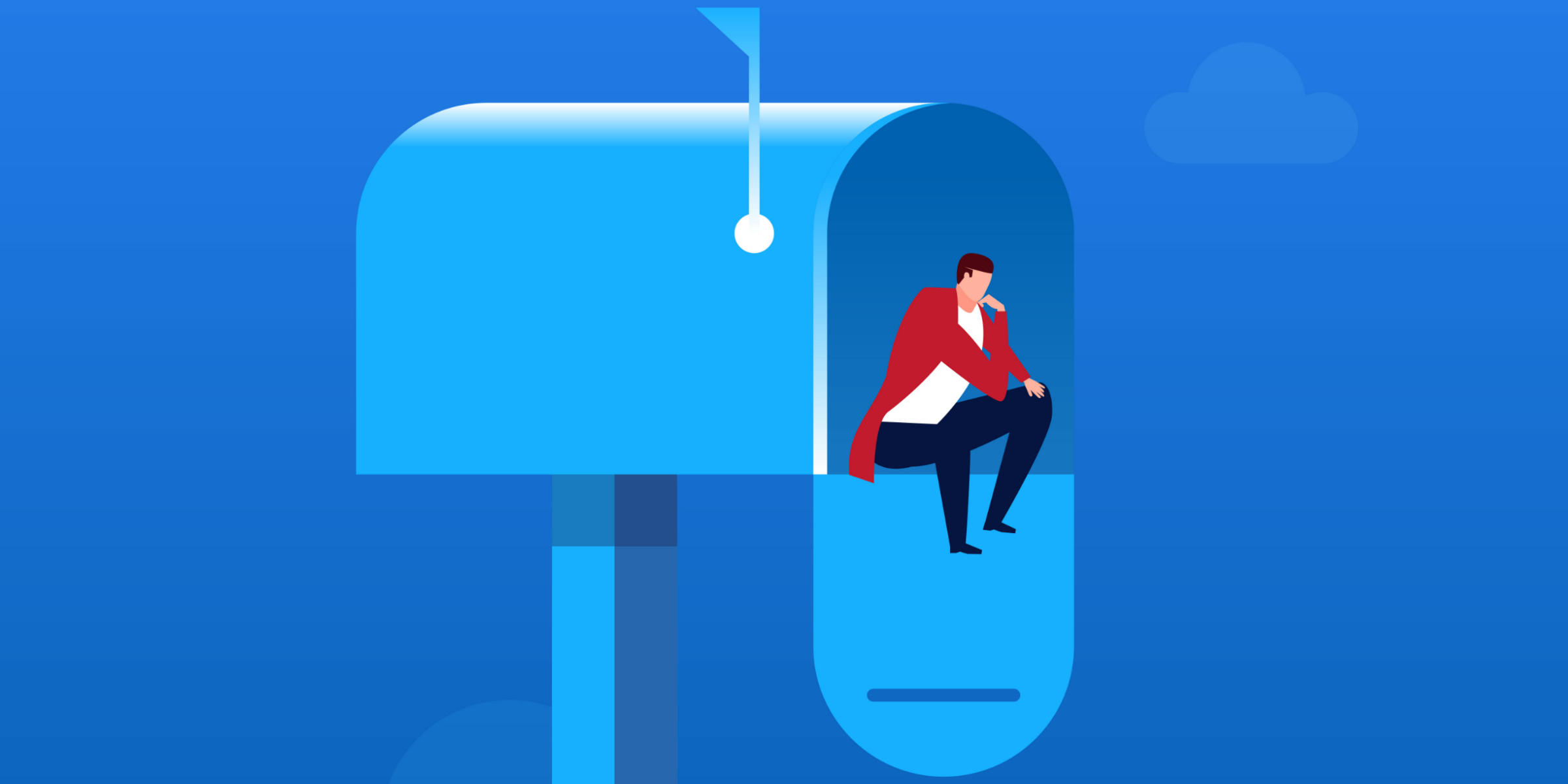 ﻿﻿﻿I will never forget December 9th, 2017. Excitedly meeting my wife to open the email together, our 5-month-old son blissfully unaware that our future would be determined by this single moment. We eagerly scanned the screen for the name of our first choice program. Instead, we found a yellow box. Inside was not a program broadening my career or our family’s future. No. The words were carefully crafted to soften the blow, but after frantically reading them countless times the message became deafeningly clear.

The minutes, days, and months afterward felt like a fragmented dream or, more honestly, a nightmare. We desperately contacted programs with open slots and found only closed doors. I missed/avoided my class’ Match Day party, which I had anticipated since the beginning of residency. I took a personal day, barely gathering the energy to leave our bedroom. And when I did return to work, I deliberately avoided anyone I knew, for fear of that dreaded but well-intentioned question: “Where did you match?”

Almost a year later, time has provided new opportunities, but the sting from my failure remains profound. As I re-apply, every rejection email shrouded in crafted phraseology reopens the wounds of insecurity and inadequacy. Yet through this pain comes an invaluable perspective.

I recently heard a metaphor equating the hunting strategy of lions with fear. Because male lions appear fierce with their manes and booming roar, their prey becomes convinced that the safest route is to flee in the opposite direction. However, behind them lies the cunning lioness, awaiting the opportunity to capitalize on the prey’s fatal instinct. The safest path is to resist every physiologic response and run straight toward the predator. The same is true for fear.

True, this year has been one of the most stressful years of my life and the hardest experience my beloved wife and I have faced in our 4-year marriage.  Daily, internal voices tell me: “You are not enough. You are a loser. You were unmatched before, why bother interviewing again?” And while I have a supportive network to counter my negative self-talk, I’ve noticed, sadly, that my patients often do not. How many of them hear these voices — not only in their heads but from friends and family?

Every specialty has its difficult patient population. For gastroenterology, it is “functional” patients, for rheumatology it is fibromyalgia, etc. While these disorders present unique challenges, we must not sit in our ivory towers, disparate from the fellow human being sitting just beyond our computer screen. We must build therapeutic bridges toward the single mother with IBS who barely makes it to the bathroom as she reels from the sexual abuse perpetrated by her ex-husband. We must not create walls, especially by suggesting, or actually using the identity-distorting phrase, “it’s all in your head.”

While publications, NIH grants, and U.S. News & World Report rankings are important, if we obsess over p-values and pedigrees and ignore the plight of the patient before us, we miss the most powerful tool in our clinical utility belt. It is one that cannot be found in any algorithm: authentic empathy from a fellow human being.

Brené Brown is a shame and vulnerability qualitative researcher with one of the most-watched TED talks of all time. Given my desire to serve patients with functional GI disorders and my wife’s work as a pediatric psychiatric nurse practitioner, serving stigmatized patients is our family’s unified mission. Thus, Brown’s work is quoted almost nightly in our home. In her book “Daring Greatly,” Brown explores Theodore Roosevelt’s speech on being “in the arena,” where we are susceptible to both the clutches of the lion and the jeers of the crowd. Some fall face-down, never to rise again. Others never enter the arena. Many sit safely in the stands, judging the stumbles of the warriors below. But there is a brave few who rise strong, to fight despite inevitably being knocked down.

For me, if I never did the difficult work of tackling the shame of being “unmatched,” I may have spent the rest of my life feeling “not enough” and “hustling for my worth,” to borrow from Brown. In medicine, our worth can feel it is determined by the length of our CV, but the truth is that no person’s career is immune from unexpected disappointments or outright catastrophes. Despite our sterile professional autoclave, we live in an imperfect world where “stool” happens. In fact, since (Not) Match Day 2017, whenever I have emerged from the shame shadows to share with colleagues, they have cathartically offered personal tales of unforeseen career detours, experiences which I would have never known about had I not unveiled my own story.

We must partner together through our mutual struggles at all stages of this lifelong process. From the med student agonizing over their personal statement for their re-application for residency to the senior faculty member recovering from their third failed attempt at an R01 grant. Why not transform our scarlet letters of failure into public badges of courage?

While the wound from this setback has nearly healed, I pray that I will always feel the twinge of the scar left behind, keeping me connected to the patient before me. Honoring the truth that we are a band of brothers and sisters fighting together, against different lions but in the same arena where fear vies to sit upon the throne.

What are your lions?  What are your scars from failures that you have hidden from your colleagues, and possibly your closest family and friends? While we need not explicitly share these private vulnerabilities with our patients, we can still offer the compassion that only comes from a place of authentic empathy.

Justin Brandler is a first-year gastroenterology fellow at the University of Michigan, completed his internal medicine residency training at Mayo Clinic in Rochester, and received his MD from the University of Washington. His clinical interests are functional GI disorders, GI motility, and medical education.

Jun 18, 2018 Link to Current Trends in Prostate and Urothelial Cancer 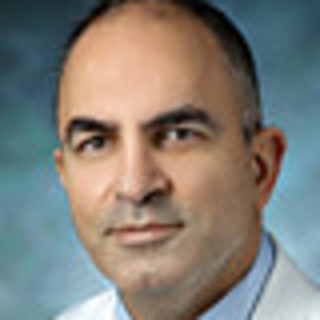 Apr 16, 2019 Link to Why AI Will Never Replace Apprenticeship

Read Things I Would Tell My Younger Self

Things I Would Tell My Younger Self