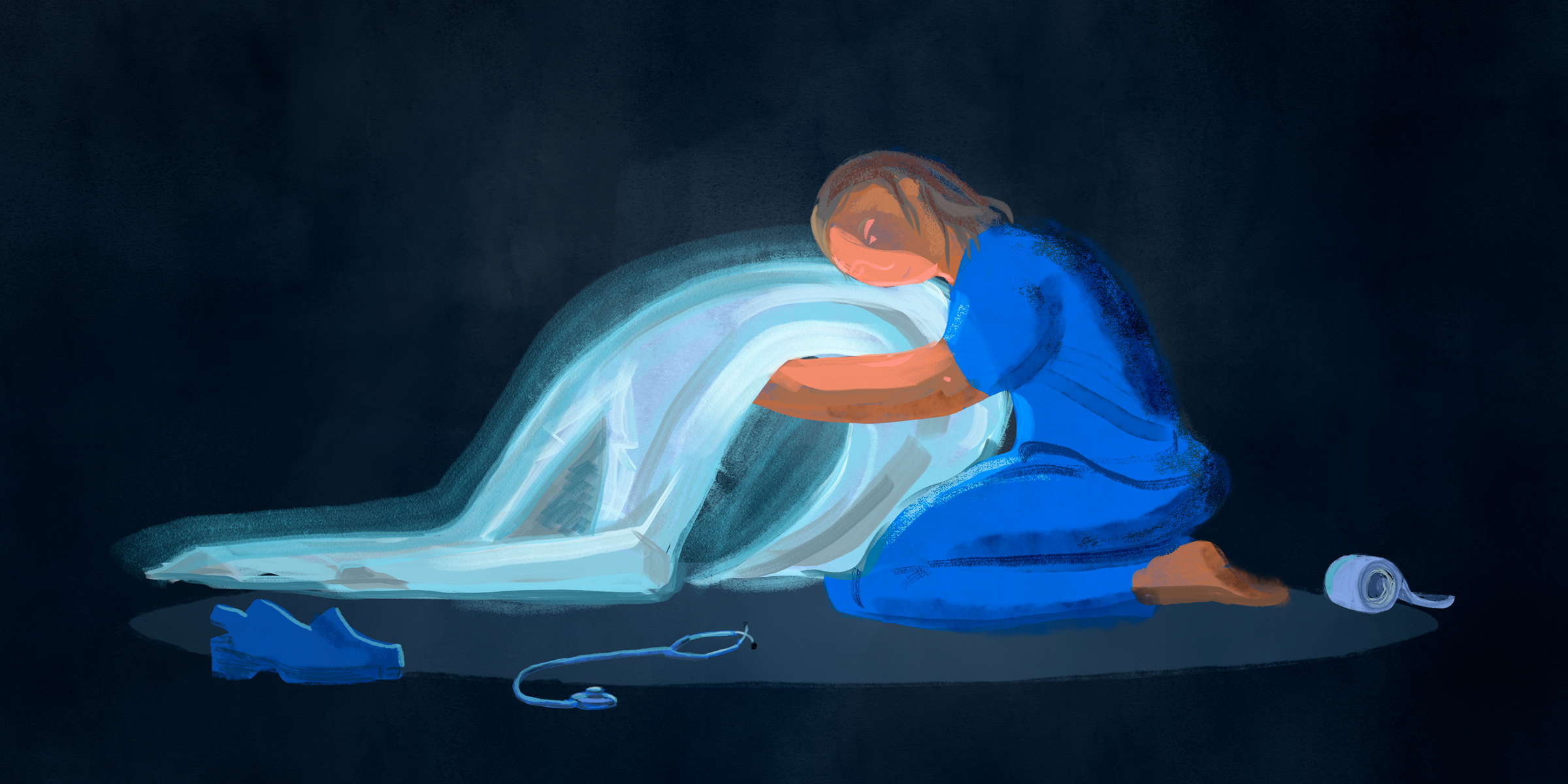 My career path changed during my second year of medical school. Despite the fact that I was interested in obstetrics and gynecology, I decided to go to the pediatrics career panel that the pediatrics club was sponsoring. The panel consisted of four physicians, all subspecialists. However, only one stood out. She introduced herself as an adolescent medicine specialist and described what she did every day. I had never previously heard of the field of adolescent medicine, but after I heard her speak, my first thought was, “I want to do what that lady does!” That thought scared me, because I’m a planner. When I decide to do something, I research the best way to get it done and I do it. I rarely turn off the beaten path. I already did once when I decided to take a year off after graduation from college. Though I still was strongly interested in women’s health, I kept the idea of adolescent medicine in the back of my mind. I knew the decision would have to be made after completing my third-year clerkships.

I had a great experience during my ob/gyn clerkship. I participated in several deliveries, got to see some procedures, and had a good overall experience. My favorite part of the rotation was the gynecology clinic. My least favorite aspect of the rotation was the surgeries. I never envisioned myself as a surgeon, and ob/gyn had more surgery than I initially realized. I finished the rotation still thinking it could be my career path. I will admit that the residency program appeared intimidating, and I was concerned that deliveries would get routine. I continued with my rotations and was interested to see how the pediatric clerkship would turn out. I enjoyed the pediatrics rotation. I enjoyed working with a younger population, and I worked with wonderful attendings and residents, but I still needed more time to make a decision.

The next rotation, the first of my fourth year, was a sub-internship in ob/gyn. This rotation was designed to give a taste of what it would be like if I were a ob/gyn resident. This was completed at the same hospital where I did my third-year rotation. However, as a fourth-year sub-intern, I had a little bit more clinical responsibility. I recall the exact moment when I made my career decision. I was in the middle of a repeat C-section with a second-year resident and a male attending. As they were stitching up the patient’s uterus after the delivery, they were discussing the type of stitch that they were doing. While they were having this discussion, all I could think was, “I don’t care!” It clicked at that moment, likely three weeks into the rotation, that this was not the path for me. A few months later, I did a rotation in adolescent medicine at the Mount Sinai Adolescent Health Center, the site of my future fellowship. It was like I was home. Decision made.

Adolescent medicine combined everything that I was passionate about in medicine: reproductive health issues and working with a younger population. I particularly wanted to work with younger people because I could get to them earlier and affect changes in their lives. One of the reasons I wanted to go to Mount Sinai for fellowship was their mother and baby program. Every Wednesday afternoon was the teen-tot clinic. We would see the children for well care and the mothers for their reproductive health visits. It was the toughest day of the week because it was chaotic, and the visits were long. This busy clinic was the only time we had continuity with our patients. The moms and their babies were assigned to the same provider, and these visits were only done by appointment.

This clinic also had a designated teen parenting social worker.

Two of my teen mothers stuck out to me. During my first mom/baby clinic, I met a teen mother at her first appointment in the program. She was so rude to me, and I was shocked. It wasn’t the beginning of the doctor/patient relationship I was hoping for. At every visit, there appeared to be something new happening at home and she was resistant to hearing our recommendations. She was a challenge for both the social worker and me, but an element of trust developed over time. By the end of my 3-year fellowship, she was more comfortable in confiding with us.

Another one of my teen moms had a beautiful little boy who was about 6–9 months when he entered our practice. They lived with her grandfather at the time. By the time I graduated fellowship, her son was toddler age and wasn’t coming to the clinic as often. Even after finishing my fellowship program and starting my first attending job, I wondered how some of my teen moms are doing.

To my surprise, one day as I was at the hospital for a meeting and getting lunch in the cafeteria, someone called my name. I was paying for my food and the young woman behind me said, “Dr. Davis, I'm not sure if you remember me.” I looked up at her. Her face looked familiar, and then I looked down at her employee ID. I recognized the name instantly. It was my former teen mom with the adorable little boy. I was so excited to see her. We sat at a table in the hospital cafeteria and had lunch together for an hour. She told me how sad she was when I left the clinic once I finished my fellowship program and what a difference I made in her life. She told me about her son, my former patient, and that she now had a second son. She proudly showed me pictures of both of them on her cell phone. Unfortunately, she informed me her grandfather had passed in the interim, but that she was in a work program at the hospital where she was getting training followed by job placement. She had stable housing for herself and her boys. It was so nice to see her thriving with her family, and to hear that I was appreciated. Working with teens, that appreciation isn’t expressed often.

My decisions in my path to practice medicine have at times been predictable and other times been a leap of faith. Even though I had times of struggle and success, becoming an adolescent medicine doctor was the best way for me to blend my professional interests and serve my patients.

This excerpt is featured in part or full in The Chronicles of Women In White Coats 2.