Most of us belong to some type of frequent flyer program. Most of us have discovered that some programs are better than others (for example, some programs have blackout dates and penalties). However, there is a commodity that one type of frequent flyer gets … and these fliers have 24/7 access to their place of destination. Their destination is usually an emergency department (ED), though their reasons are not always an emergency venture or problem. Some of these fliers come just in time for lunch or dinner, and I applaud their planning. Some come by ambulance with family members, and once the “ill patient” is waiting for their treatment, the family has access to the nearby beaches and other places of amusements. Does this create a poor image of our business?

Unfortunately, the above scenario is true. And it happens too often and at great cost for a healthcare system that is going broke. I believe there are emergency patients and that they deserve immediate care, but I have also had decades of experience seeing malingerers who know the system better than the attorney and use their knowledge for personal gain and satisfaction. How long can this continue?

The July 2012 issue of Annals of Emergency Medicine had an article from a group of researchers in Manitoba. It was directed at “Frequent Flyers” (FF). The authors divided FF into two groups: FF (7–17 visits to the ED per year) and Highly Frequent Flyers (HFF) (18+ visits per year). The FF group consisted of 2.1 percent of patients and roughly 90 percent were elderly. Those who were non-elderly (~ 10 percent) had mental health issues and lived in the vicinity of the hospitals. The HFF group was only 0.2 percent of patients, but comprised 3.6 percent of the visits. These individuals were extremely poor, had drug dependence, and were much younger. The question arises: can these facilities render the care and referrals that these patients need?

Dr. Ellen Weber from ED Leadership Monthly wrote a companion editorial on the subject in the same issue. She wrote, “Though we have expanded the technical abilities of medical care, how we deliver care has not kept pace . . . only 2.2% of the medical costs of this nation are going to physicians and the rest are being eaten up by outdated policies that must be changed.”

Super Bowl season is only a couple of weeks away and many Americans will be watching. As Lewis Grizzard said, “The game of life is a lot like football. You have to tackle your problems, block your fears, and score your points when you get the opportunity.” Let’s focus on this problem as intensely as we do on football and see if we can create change.

Read The First Time I Learned A Patient’s Darkest Secret 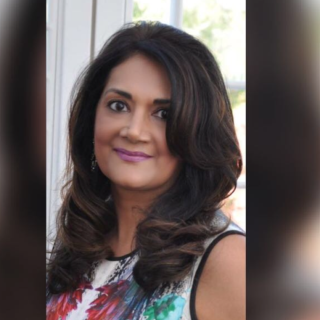 Mar 27, 2018 Link to The First Time I Learned A Patient’s Darkest Secret

Read “So This Is What It Feels like to Help Bring Someone Back to Life.” 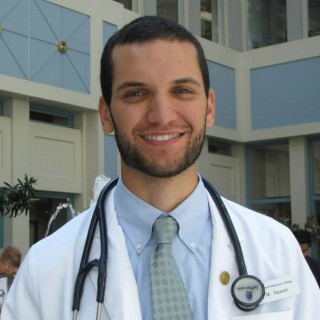 “So This Is What It Feels like to Help Bring Someone Back to Life.”

Read The Truth About Happiness 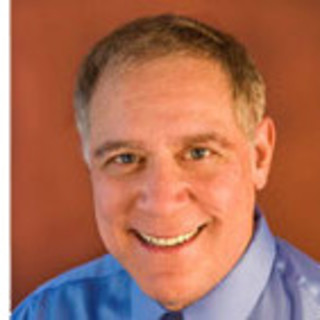 The Truth About Happiness