Fighting for the Day During the Night 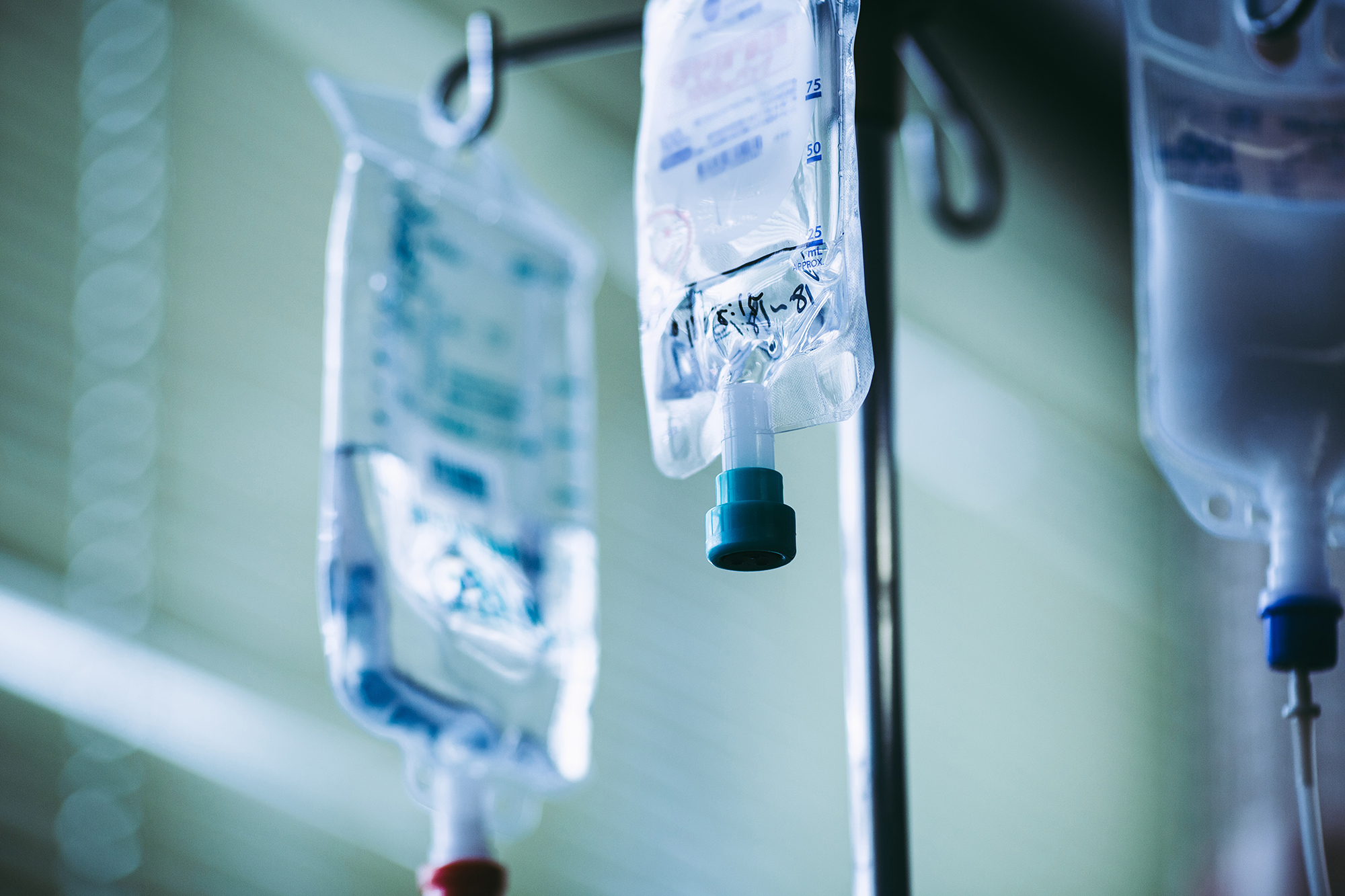 I am a gastroenterology fellow in New York. I completed my training in internal medicine — also in New York — and went straight into subspecialty training to be a gastroenterologist. In the nine months leading up to this day, I was a consultant and a proceduralist. I saw patients for particular gastrointestinal-related issues and provided advice for primary teams to implement. My plans for patients would receive final approval from attending gastroenterologists. I had not operated as an attending physician, not up until this point. I would not have predicted that I would start amidst a world-wide crisis where we were battling a disease that no one was familiar with treating.

It was 11 a.m., and I rolled out of my bed. “Eight more hours,” I grumbled, then sighed. I was completely restless and riddled with anxiety from the night before: feelings unfamiliar to me. My shift had not even started, and I already felt the burden of it. I quickly checked to see if I received any emails on my work phone, turned it down on its face, and fought the urge to read any news articles posted on the virus.

I prepared well for my first shift; I was good at that. I read up on the dynamic practices of how to identify and treat COVID-19 patients, took advice from colleagues, and even generated my patient lists before I left my apartment. I did exactly what I would have done in residency. It was my foolproof method.

I reached work an extra half hour early and pumped myself up with some feel-good music on my drive. “It will be OK,” I reminded myself before I closed my eyes and took a deep breath.

My night started with 60 patients on my list divided amongst four residents. My residents were all from different specialties: pediatrics, ENT, and plastic surgery, all from different training years with varying experiences prior to this shift. I had never met any of them before. I was not used to giving up control and placing my trust into the hands of doctors I had no prior working relationship with. One by one, we reviewed the list with a fine comb. We generated plans of action should things go south, all the while aware that my patients' overall recovery was not up to me. “I have yet to hear about a patient not infected with COVID or on oxygen,” I joked, attempting to add some comic relief to a potentially morbid night. I was initially comforted knowing most of the patients were improving, but then immediately met with the realization that there were a few teetering on the edge of tanking.

During night shifts as an attending, the typical approach would have been to put out developing fires before patients deteriorated. This night was not one of those typical nights from my past. This night was unique, and I needed to take extra precaution. I walked down the halls of each floor and stopped at the doors tagged with large yellow signs warning me of the patients’ viral status. I assumed every surface around me was contaminated.

As I stood in the hallway of my first patient, I looked around and mentally prepared myself on how I would find and throw on my protective gear and in what order. In my head, I reviewed the steps I studied in a detailed video over and over to be sure. I peered through the windows of patients’ rooms — a barrier that helped reduce exposure — to make sure they still breathed and moved. Normally, I wouldn't have performed this procedure in such a mentally exhaustive manner. I felt a disconnect from the way I practiced medicine, as it would have been easier to talk to and examine my patient. But I was currently not at that liberty, not unless they were crashing. It truly felt like a war zone.

I felt waves of overwhelming paranoia that night, and I asked myself what I would do if one of my patients began crashing. I thought of a more “attendier-attending” than myself, someone with more skill and poise in dealing with this. We clinicians became a body stronger in its mass, as our virgin attending-selves got redeployed to COVID units to help meet the growing demand.

The night crept away eventually with several scares, where I was convinced that this would be the end for some patients. Those moments, I had felt helpless to a power acting above any of our abilities. But then, I bore witness to something remarkable, as the patients improved on the multiple drugs hanging above them during the dead of the night. It could have been the combination of care from the team, a tincture of time, or both; it didn’t matter how we got there. I felt a sense of victory as the morning approached. My fears of the unknown melted away as I stared the disease right in the face, ready to fight it once again. As I walked out of the hospital that morning, I remember hoping that when I went into work again the following night, I would have another chance to help my patients live another day.

Rashmi Advani is a first year Gastroenterology Fellow at Stony Brook University Hospital. During her time outside the hospital, she focuses on writing about topics she is passionate about which include highlighting the disparity of women in gastroenterology and focusing on self-care and positivity.