Face to Face With Abuse 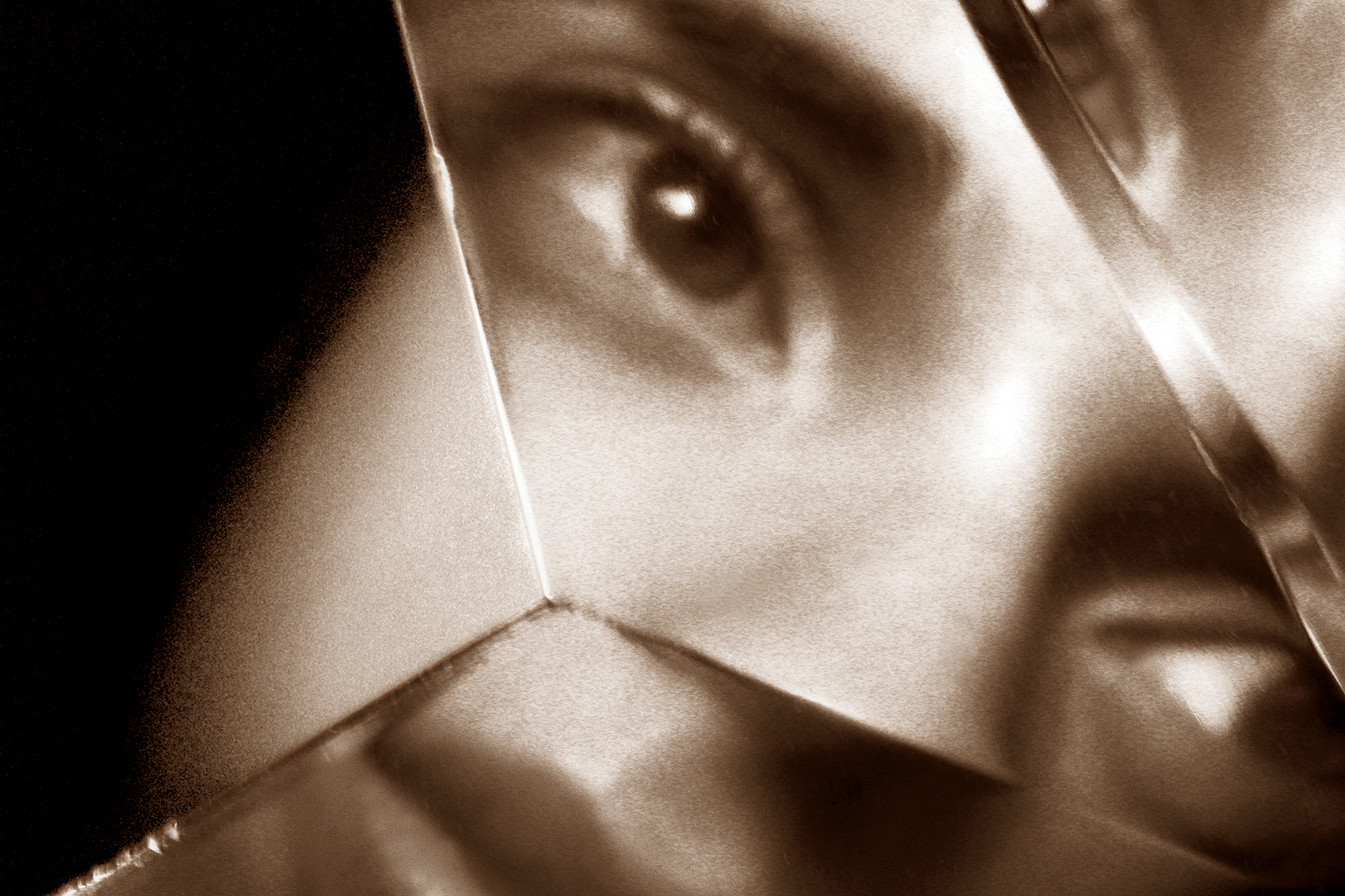 My nose was broken
once, twice, and more.
I smile when I see it now
no longer twisted but beautiful
as it was before.

He hit my head
again and again,
against the wall
always in the same place
until my eye turned inward.

The scars of knife and cigarettes
the scars in memory-
fade in my memory,
fade in my mind.

No one but me notices the cheekbone-
no longer flat,
but curved like a wing.
The cries (finally) disappear.

The child of grace.


What inspired this piece?

I began working with domestic violence shelters over 20 years ago to provide reconstructive surgery to women with facial deformities. This eventually became a national program sponsored by the AAFPRS for which I accepted the AMA public service award. The particular patient emphasized in this poem I treated several times for domestic violence. She is now safe and happily married.

Why did you choose this form?

I have been writing poems since I was a child. I think poems say things you can't say in prose.

How long have you been doing this activity? How did you get into it? How does it relate to your medical practice?

I love poetry. My mentors were Denise Levertov, a neighbor, and Sam Hamill. Both have died now but were major influences in my life. William Carlos Williams is the role model for the physician-poet. Our ultimate mission as physicians is to heal — both body and mind. Poems are simply another way to communicate the deeper emotions of what we do.

Is there anything else you'd like to tell us about your involvement in or views on creative arts and medicine?

I wrote a poem published in JAMA on Charity Hospital which more or less says what I feel about surgery. We are blessed to be in this profession.

Wayne Larrabee is a facial plastic surgeon in Seattle, Director of the Larrabee Center, Professor at the UW, Director of Global Surgical Outreach. He was one of the founders of Face to Face to help victims of domestic violence.

Read What Neurologists Need to Know about Sleep Apnea
Link to Nancy Foldvary-Schaefer, DO, MS's page

May 20, 2019 Link to What Neurologists Need to Know about Sleep Apnea

Feb 3, 2020 Link to What Does the the Javelin Gastric 100 Phase III Global Randomized Study Add to Research?

Read 'What About Marijuana for My Pain?': Lessons From AAPM
Link to Elizabeth (Lisa) Varghese-Kroll, MD, FAAMPR's page