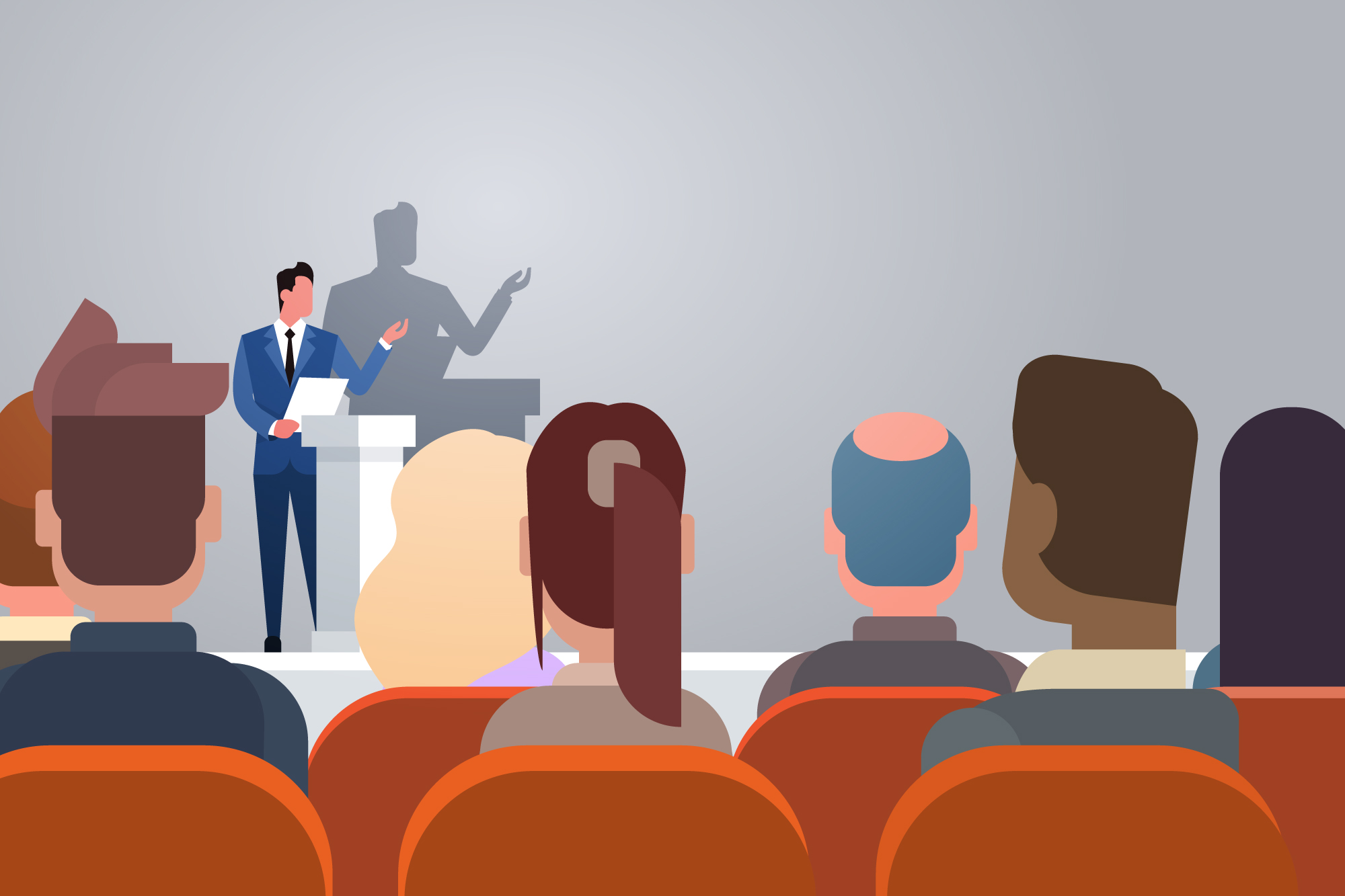 The 2019 American College of Rheumatology Annual Meeting in Atlanta, Georgia, held last week was a robust and enriching experience. With over 15,000 attendees, thousands of poster abstracts, and hundreds of presentations or workshops, interspersed with ample networking events, there was never a shortage of places to be and lectures to attend. We wanted to be in two or three different presentations simultaneously, which is a great indication of the appeal of the subject matter and the speakers. Kudos to the organizers! As pediatric rheumatologists, we focused time and energy on the pediatric sessions, which were similarly educational, compelling and at times, even riveting.

The “hot topic” for us was most certainly the increasing awareness and focus on pulmonary diseases in children with systemic juvenile idiopathic arthritis (sJIA). There were no fewer than four different sessions focused on the presentation of data and discussion of this difficult-to-treat, high-mortality manifestation of sJIA. The common concerns/questions involved in these sessions focused on recognition of this complication, trying to understand why this occurs and in which patients, and of course, potential treatment options.

Authors from two recent publications on lung disease in sJIA presented their data:

Schulert’s cohort of 18 sJIA patients who developed lung disease was compared to 36 sJIA patients without lung disease. The lung disease patients were also younger at diagnosis, more likely to have had preceding macrophage activation syndrome (MAS), and had much higher serum levels of IL-18. Imaging and pathology findings were similar to Saper’s cohort. In addition to high IL-18, the Cincinnati group demonstrated upregulation of CXCL9 and CXCL10 genes, which are related to MAS and production of interferon-gamma, raising the hypothesis of elevated IL-18 and interferon-gamma, early or recurrent MAS, and a link to lung disease in sJIA.

One hypothesis that was raised is whether drug sensitivity could be related to the onset of lung disease in some patients. Biologics targeting IL-1 and IL-6 have certainly been disease-altering and lifesaving in many sJIA patients, but could a small subset of the overall sJIA population be predisposed to this rare complication from a medication exposure? As an example, some patients with lung disease met criteria for drug-related eosinophilic systemic syndrome (DRESS), a severe hypersensitivity syndrome that can cause eosinophilia, rash and systemic inflammation. However, there are clearly patients with sJIA and lung disease who have never been treated with these biologics. Furthermore, we are all certainly aware of the at times contentious issue surrounding the implication of methotrexate use in developing lung disease in patients with RA. At this point, it is unclear what effect an alteration of the cytokine milieu has on immune system homeostasis and the development of possible adverse events, but it is imperative to note that this hypothesis does not prove causation of lung disease by these biologics and should not change our practice in the treatment of sJIA.

Future studies are already planned to gain further insight into lung disease in sJIA. Pressing questions include: Which patients are at risk for developing lung disease? How can lung disease be diagnosed earlier in the course before irreversible changes are seen?  Which therapies might be successful in preventing progression of lung disease? Ongoing research aims to answer these questions so that pediatric rheumatologists can better understand and treat this high-fatality, rare complication.

A Code, a Trauma, and Our Fragile Humanity

Felix M. Chinea, MD and 1 other

Peter Movilla, MD and 1 other