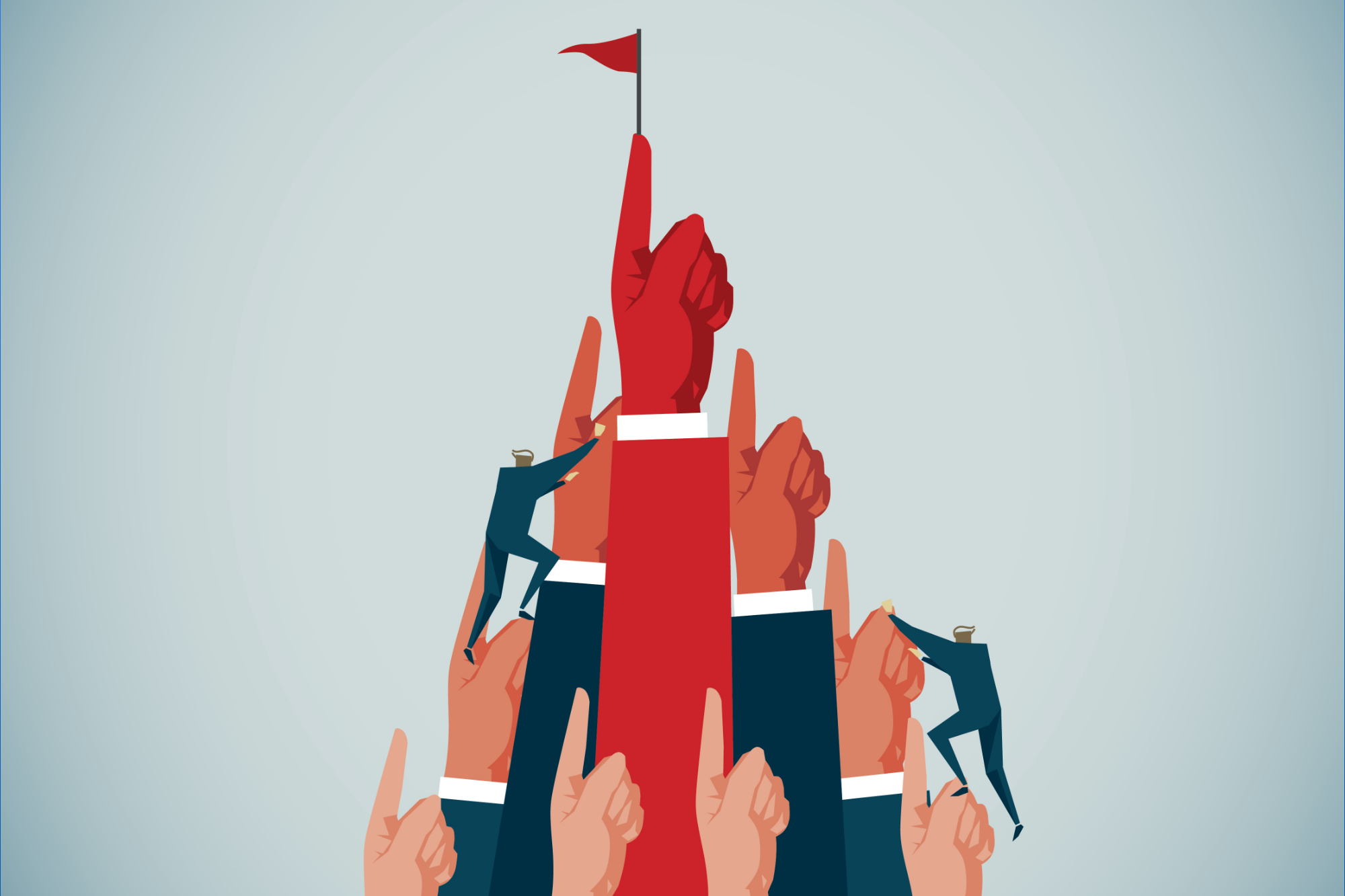 ﻿﻿﻿Summer is here again, and for those of us in academic medicine, we are all actively warning our friends and family to, ‘not get sick’. Medical students are interns, junior residents are seniors, residents are suddenly attendings, and we are all feeling the immense uncertainty that comes with this growth. In the weeks preparing for July first, I have been skimming through old journals, and I stumbled across this story.

During my last spring in medical school, before leaving Utah’s mountains for Chicago’s sweeping high rises, Salt Lake City was hit by an intense spring storm. Pulling out ski gear that had already been packed away for the season, I made my way up the canyon with a few good friends, hoping to catch some fresh powder before the temperatures rose again. The slopes did not disappoint.

Hitting some of the best and lightest snow we had skied all season, I barreled down runs, getting a brain freeze from the smile I couldn’t suppress. By our fourth run, the snow was falling harder and we could barely see ten feet in front of us. The guys I was skiing with had been skiing their whole lives. I could make it down most of the runs they took me on, but in the worsening storm, my lack of experience became blatantly apparent.

My ski buddies would jump down trails without pause, traversing through trees and cliffs to find fresh powder and new runs. But in this heavy snow, and with every new turn, I became increasingly nervous. I didn’t know the terrain, and didn’t trust my skills on these narrow trails. The falling snow made it even more difficult to see, and for me, this was incredibly disconcerting. I ultimately stopped at a blind turn and couldn’t bring myself to go any further. I tried to call to my friend, Sean, yelling, “I can’t do this!” I was terrified. I would just turn back and meet them at the bottom. But Sean just called back, responding as he always does: “Sus! It’s not as bad as you think! Keep going! I have complete confidence in you!” And so I leaned into the incline, and glided forward.

When the trail finally opened up, I saw my friends waiting on the side of a steep pillow of untouched snow. The peaceful, white forest muffled the more treacherous wind that we had encountered earlier. Breathing heavily, and still shaking from nerves, I glided to a stop, smiled, and took in the view of the silent snowy forest with these dear friends of mine. It was a perfect moment.

I don’t think I’ll ever forget the feeling of pointing the tips of my skis downward, allowing gravity to pull me through that frozen blanket. And to think, I almost gave it up, I almost refused to reach the end—because I was afraid.

When I started residency two years ago, I was afraid of everything. I was afraid of new roles, new relationships, a new job, a new life—all things I had dreamt of for years, but suddenly realized how intimidating these things were in reality. I had so much fear that at times I didn’t even want to get out of bed. I just wanted to turn around and go back. Go down the groomed and well-tracked runs where I knew the way.

With two years of residency behind me, and many more intense and intimidating years ahead, I can’t say that it’s easy. There have been some treacherous runs, and devastating outcomes. I’ve dealt with extraordinary sadness, and at times, intense burnout. Amidst all of this, I can also say that the opportunity to be a doctor is absolutely life changing. Whether we are nurses, physicians, social workers, or phlebotomists, caring for others is exhausting, and terrifying, but it is also immensely worthwhile. I am personally grateful for the many voices of mentors, friends, and family who have encouraged me to continue forward, even when I wished more than anything to turn back. So for every new intern, I hope that this can be one of those voices, calling out through the storm, “It’s not as bad as you think! Keep going! I have complete confidence in you!” And don’t forget to occasionally take a deep breath, treasure those around you, and remember how amazing it is to be where you are.

Susan Folsom is a third-year ObGyn resident at Northwestern University. She attended the University of Utah School of Medicine where she also joined the Air Force. She is a Captain in the U.S. Air Force, on deferred status until finishing residency training.

'If I Let Her Keep Talking How Far Behind Was I Going to Get?'

Private Practice: Call the Coroner or Throw Up Your Shingle?