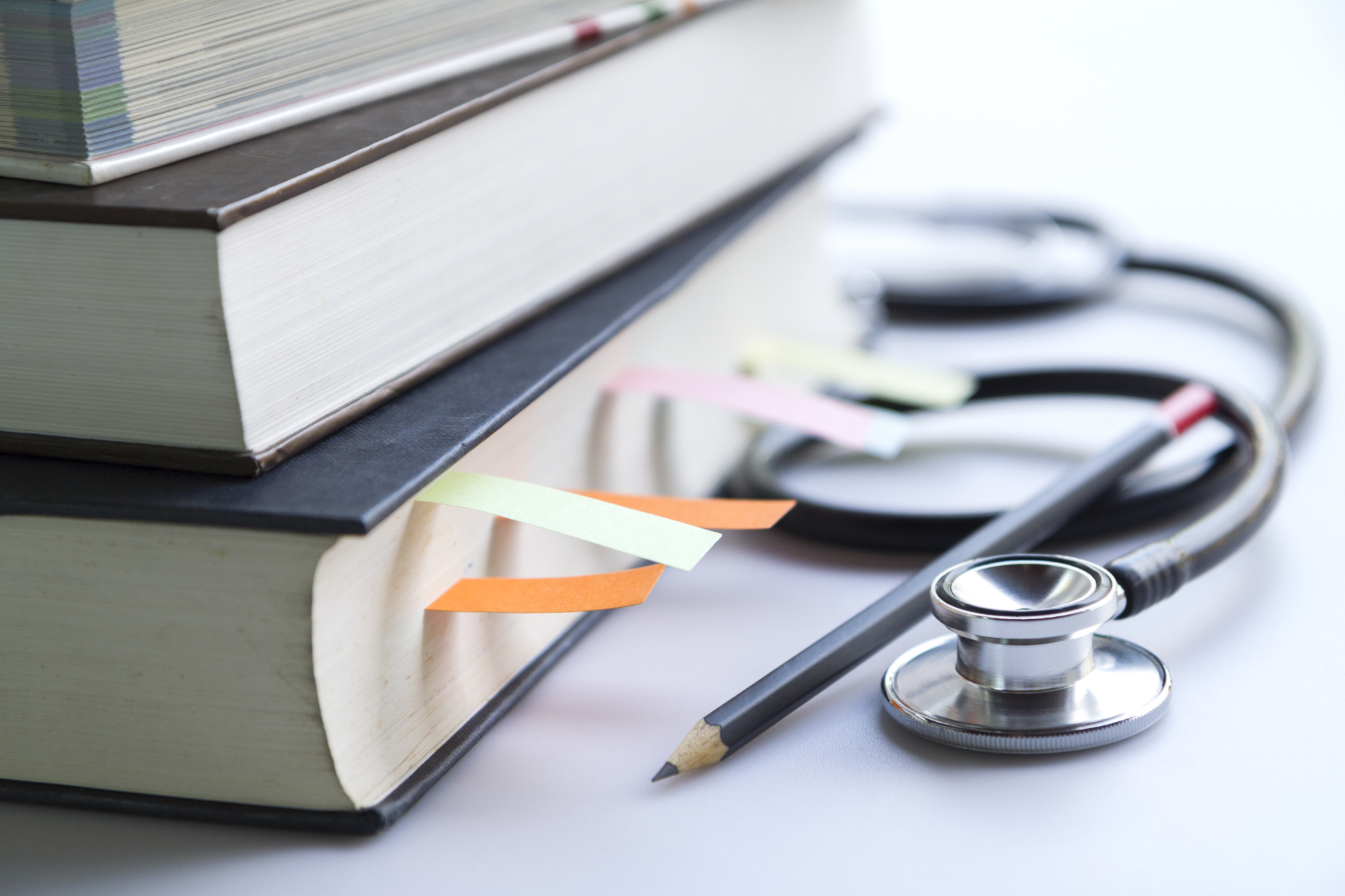 In mid-February, USMLE announced three big changes to the program:

1. By January 2022, USMLE Step 1 will be pass/fail instead of a numeric score

2. As of January 2021, Step tests can only be taken a maximum of four times

3. As of March 2021, passing Step 1 will be a prerequisite for taking Step 2 Clinical Skills

The most talked about of these changes has been the switch to pass/fail and what it means for the future of medicine. In the announcement, Susan Skochelak, MD, MPH, Chief Academic Officer for the AMA, emphasized the concern for students’ mental health, saying, “Our student, resident and physician members voted to endorse a pass/fail policy, in part, because we know our current residency selection system is causing significant distress for our students.”

However, many in medicine believe it will have the opposite effect: one medical student, who recently experienced the stress of taking Step 1, says the change will make residency more competitive. A current resident similarly pointed out that the change will only place more pressure on Step 2, which will remain a numeric score.

We asked Doximity members for their thoughts on the USMLE change, and the majority of replies agreed that it doesn’t seem like a good idea.

A family medicine doctor noted that their contacts in med school were “disappointed” by the change: “They are seeing this as something that will put MORE rather than less pressure on learners — more pressure to overextend in extracurriculars, more pressure to go to a ‘top 20 school,’ more pressure to obtain ‘honors’ via very subjective clerkship evals, etc. When I first heard the news I hoped it would mean a more holistic approach to evaluating students — I’m sad to learn the students I’ve heard feel even less control over their future in light of this change.”

Other members also imagined the inequality the change will produce. An otolaryngologist said, “If I were a bright student at a second-tier school hoping to go to a top-tier residency, I would be frustrated at the loss of an opportunity to demonstrate my academic strength to succeed.”

These sentiments were echoed by an emergency medicine doctor who said, “It will force more weight to be given to the schools students are coming from, as well as how well-known their letter of recommendation writers are. Definitely disadvantages students who are not coming from top-tier schools. It seems that these unintended downstream effects of this decision have not been considered seriously enough.”

But not everyone thinks the decision is a bad one. Another emergency medicine doctor said it might encourage creativity when it comes to finding ways to test students: “This will challenge medical schools, educators, and medical students to refine and develop metrics to measure medical student performance that better represents medical knowledge, creative problem solving, critical thinking, emotional intelligence, interpersonal communication, empathy, and character. Our health care system needs physicians and leaders in clinical medicine who excel in skill sets that transcend test taking. This change is long overdue.”

Another doctor thought it was “the best thing” to happen to medicine in a long time. “The test was never set up to rate medical students against each other but to test a knowledge base,” a neurosurgeon wrote. “It has turned medical education into proficiency at taking tests and not proficiency at taking care of patients. This will make medical educators have to evaluate the whole student when picking for residency positions and not just test scores.”

Another neurosurgeon wanted to reserve judgment until they knew more. “My answer to this specific question would depend on the level at which ‘passing’ is set. If the passing score is rather rigorous, this is probably acceptable. However, if it is set laughably low, such as to make a mockery of the ‘test’ and more a box to be checked off, I would greatly oppose the change.”

A physical medicine and rehabilitation doctor who is also a program director was upset that program directors were not consulted prior to the change. “I find the decision to make USMLE Step 1 a pass/fail examination quite curious, and definitely a step in the wrong direction,” they wrote. “I have been involved in medical education for over 20 years, as a residency director, a fellowship director, a lecturer, and a clinical instructor. Program directors rely on the USMLE scores, along with many other tangible and intangible factors, to make decisions about whom to interview and whom to rank. USMLE should have consulted widely with program directors around the country before making Step 1 results useless to program directors. I still have not heard any type of reasonable justification for this change.”

Interestingly, some were surprised to hear of the change because they thought Step 1 had always been pass/fail. One orthopaedic surgeon said Step 1 scores are important because “competitive residency specialties currently use it as a screening method to decrease the number of applications they have to read.” They noted that for their program in the Midwest, it is “impossible” to consider 800 applications for five positions, and that Step 1 is an easy way to filter applicants. However, they suggested other solutions that might better change the residency application process: “We should think critically about why application numbers have gone up over the years. Students going into competitive residences are currently using a shotgun approach in the application process. I think a better solution would be to limit the number of programs a student can apply to on ERAS. I am skeptical this will happen, however, considering the amount of money involved. I personally spent over $2000 on residency applications (applied to 89 programs while still having a very competitive Step 1 score at 254). Multiply this value by all the applicants in a year, and you’ve got a massive source of income for what is billed as a medical governing entity.”

Curiously, most of the YouTube videos, opinion pieces, and comments have been from doctors who have already gone through the process. At the time of this article, only one of the commenters in the Doximity discussion is a current medical student.

How do you think the decision to make USMLE pass/fail will affect the future of medicine?